Sneak Gaming celebrated its first anniversary! The party took place on May 7, 2021. Instead of unhealthy, sugary cakes, it was celebrated with the presentation of nine games. Each one sweeter than a cake ever could be.

The party started with an immersive story experience called “A Favor”, which was developed by the team “bKollektiv” as part of a thesis project at the HTL Spengergasse. bKollektiv are Christian Munteanu, Moritz Aigner, Philipp Pohler and Nico Niefergall. It continued with the cooperative puzzle platformer “Ascendum” by Djordje Mihic and Nicolae Damaschin who call themselves Team Caecus. If the creepy end bosses in this afterlife world were too scary for you, you could dig yourself into the ground in the following game “DigTD” by Jakob Lindner. Those who dared to return to the surface found themselves surrounded by birds. Birds that can’t fly, but sometimes like to fire a cannon. But hey, what would a party be without a little chaos? Grounded Birds was made by Georg Luif.
What can follow birds with cannons? Big birds that spit fire obviously. Eva Maria Neuper and Claudius Duschek from Artcue took us into a graphically and atmospherically impressive fantasy world with Guild of Dragons.
The next team was particularly sneaky and doesn’t want to be named yet. But this much can be said the dance floor was opened and there was a laser show at the party. At a Sneak Gaming party, arguments are solved outside the door. And of course always purely digital. In Squabble Street from AcKoSpieZu, you can settle differences of opinion by fighting it out. Or you can just play it for fun. Also a possibility.
After so much action, it was time to get some rest. There is no better place to do that than in nature. Patrick Brandstätter and Martina Maurer took us with Vale into a narrative-guided story along which we could explore flora and fauna.

So yes, it was quite a party. Did we forget to mention anything? Oh right… WE ARE SCREWED! And no, it’s not a hangover statement the next day, but the game of Rarebyte with whose presentation the evening ended. 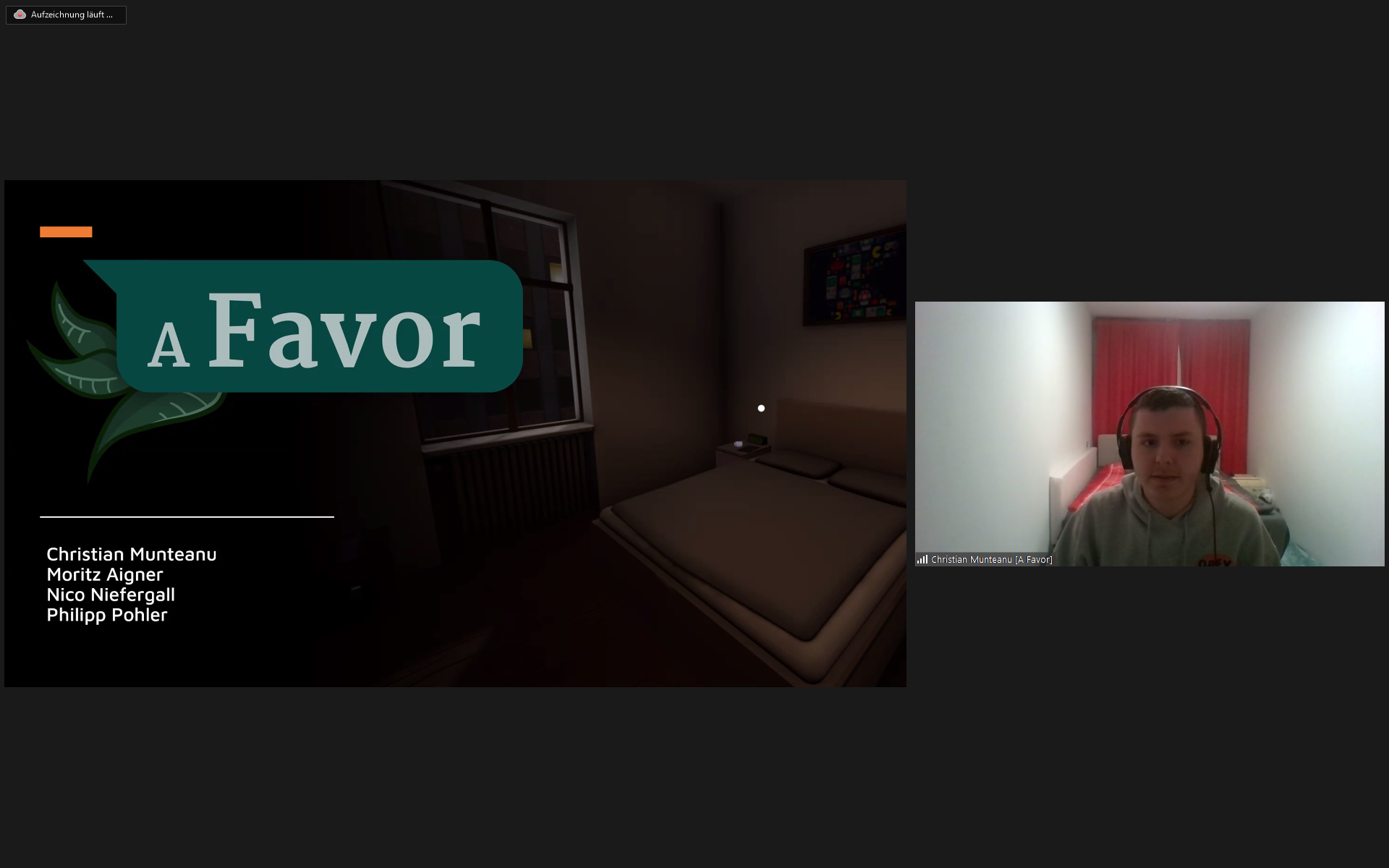 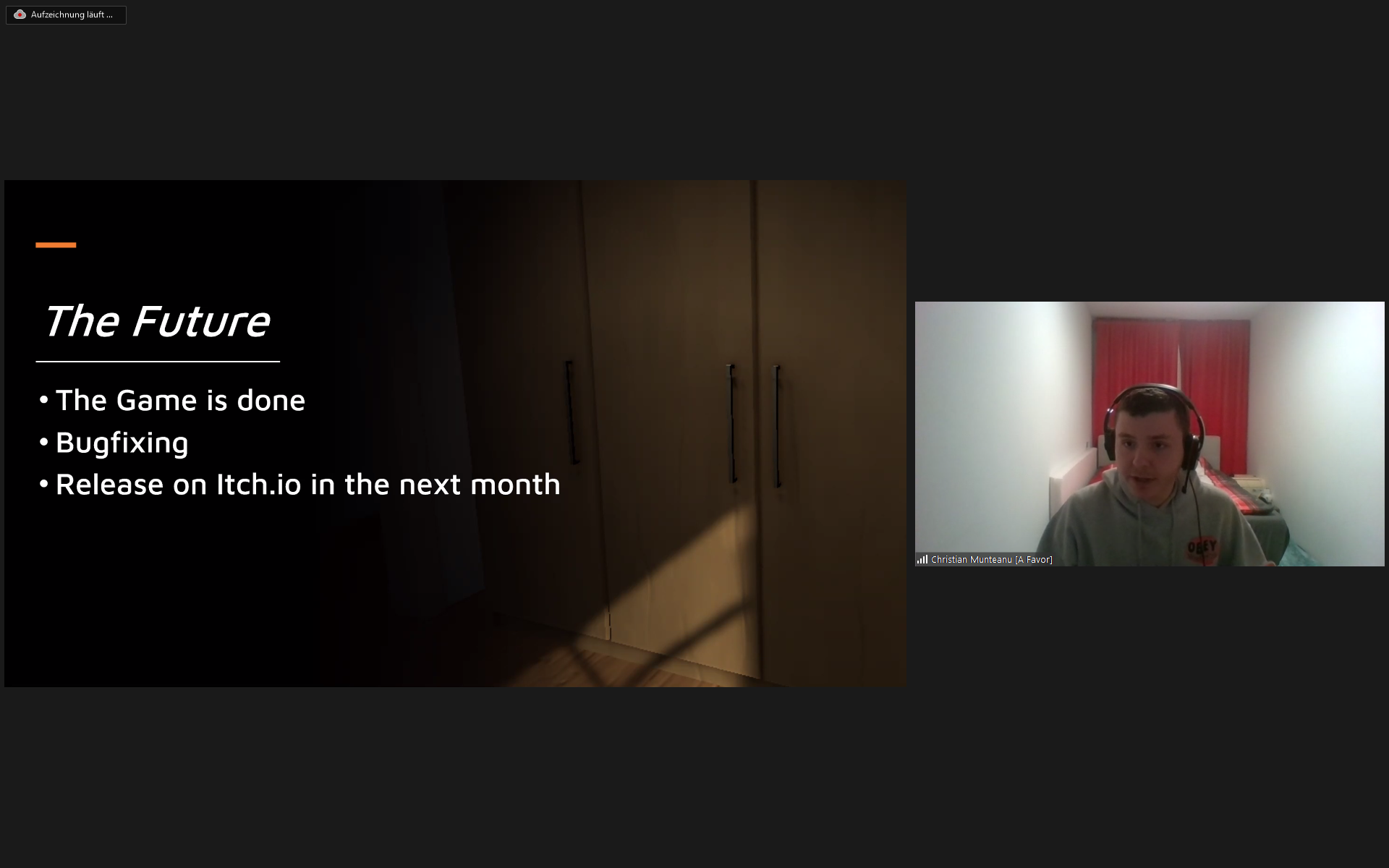 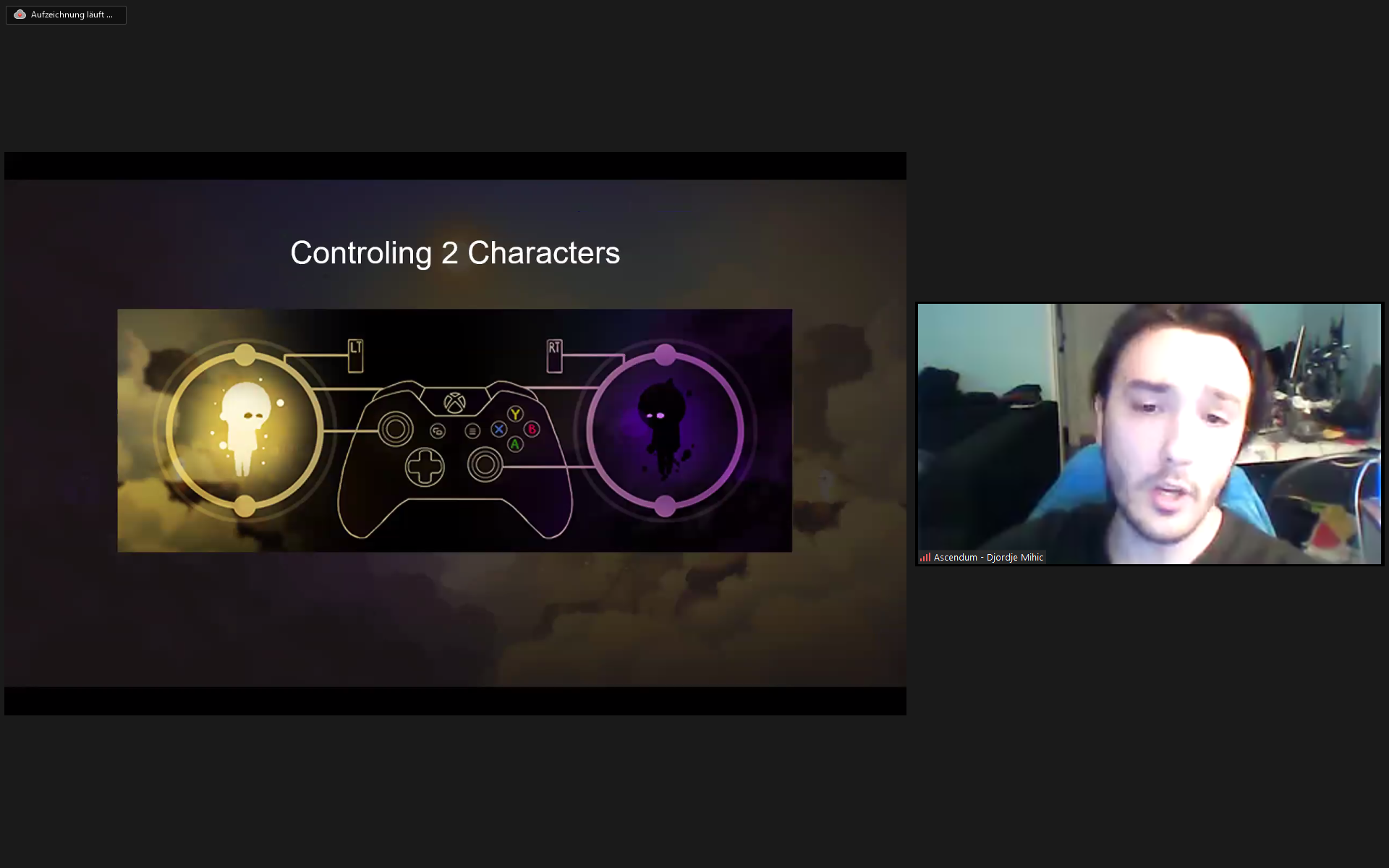 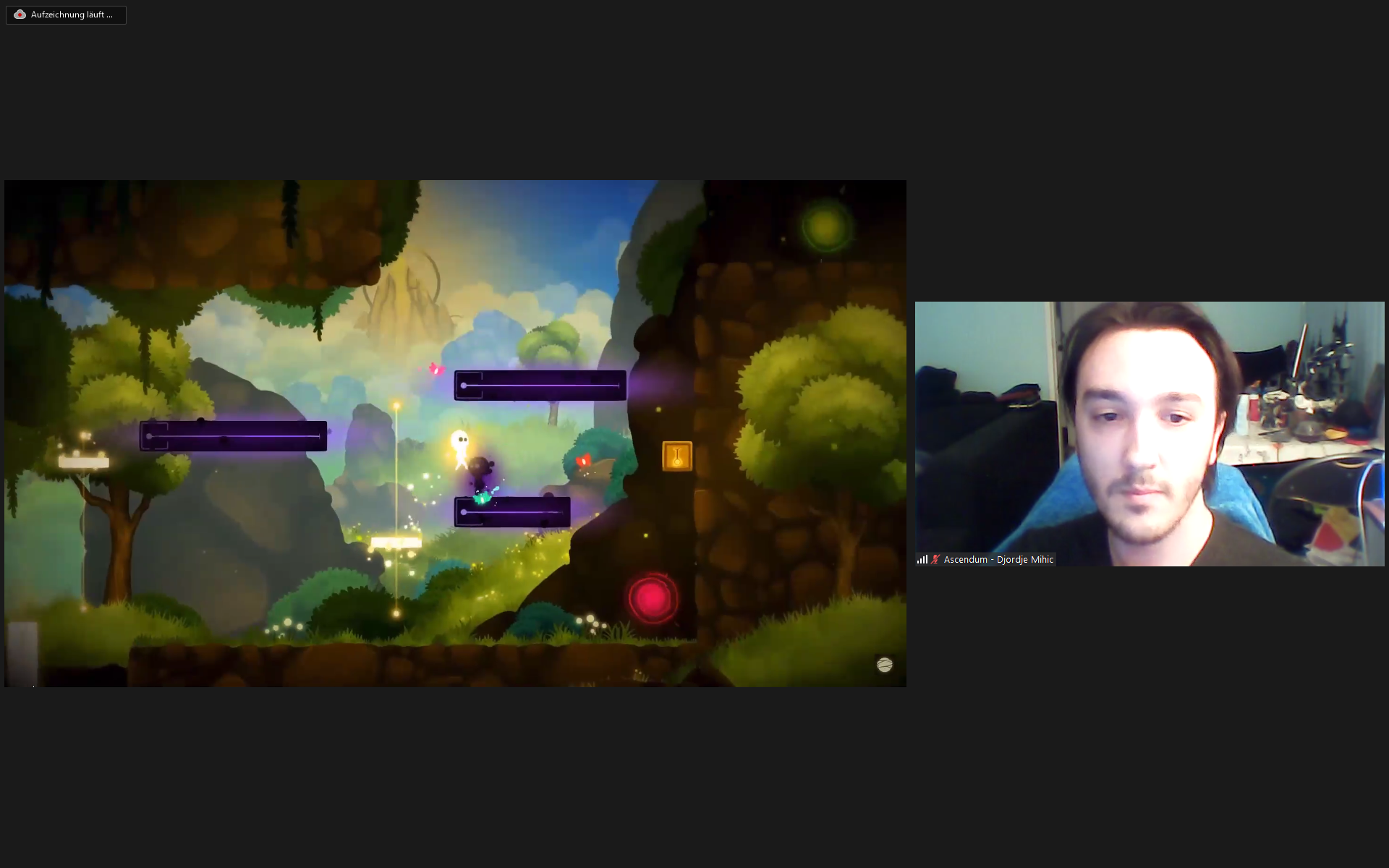 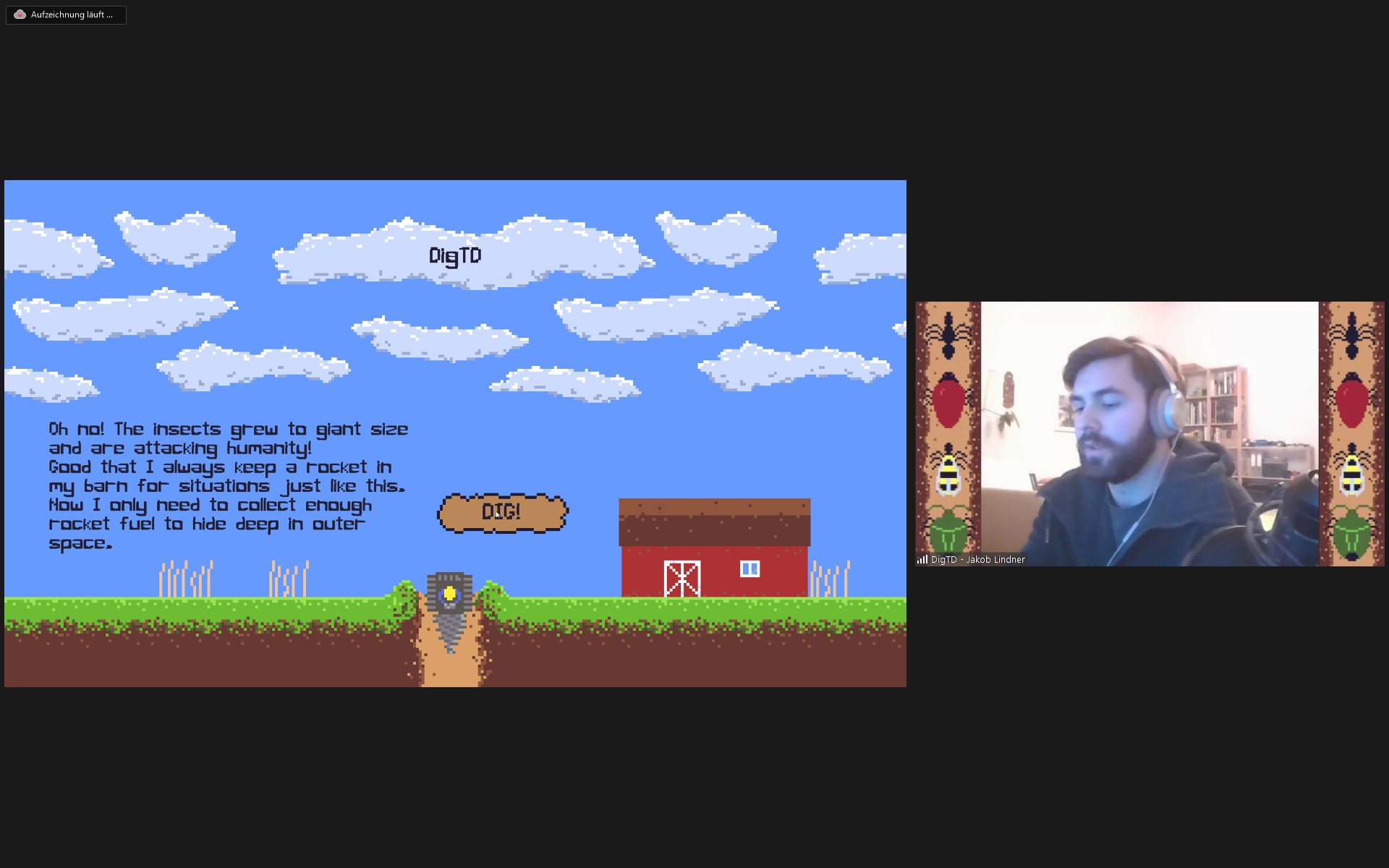 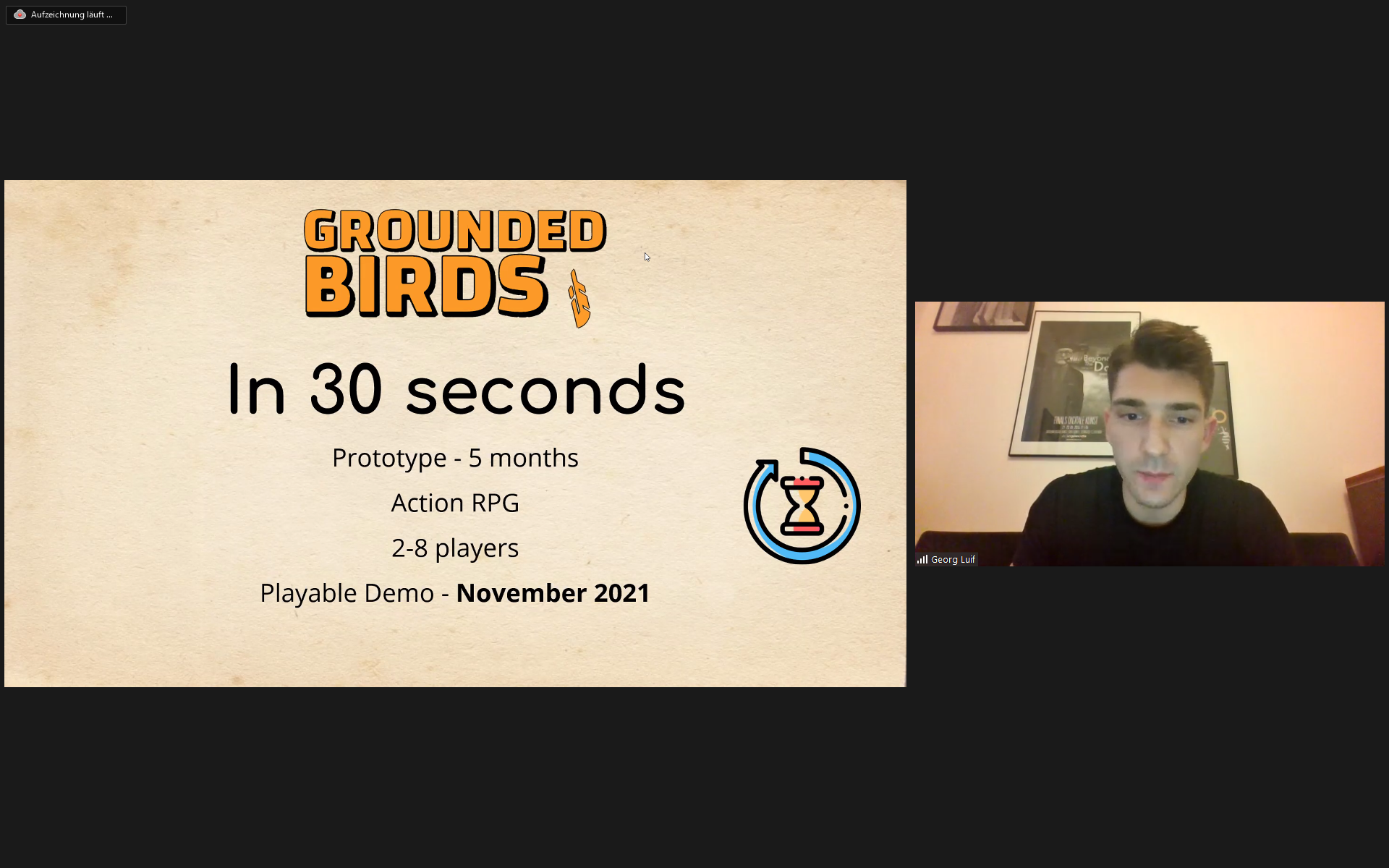 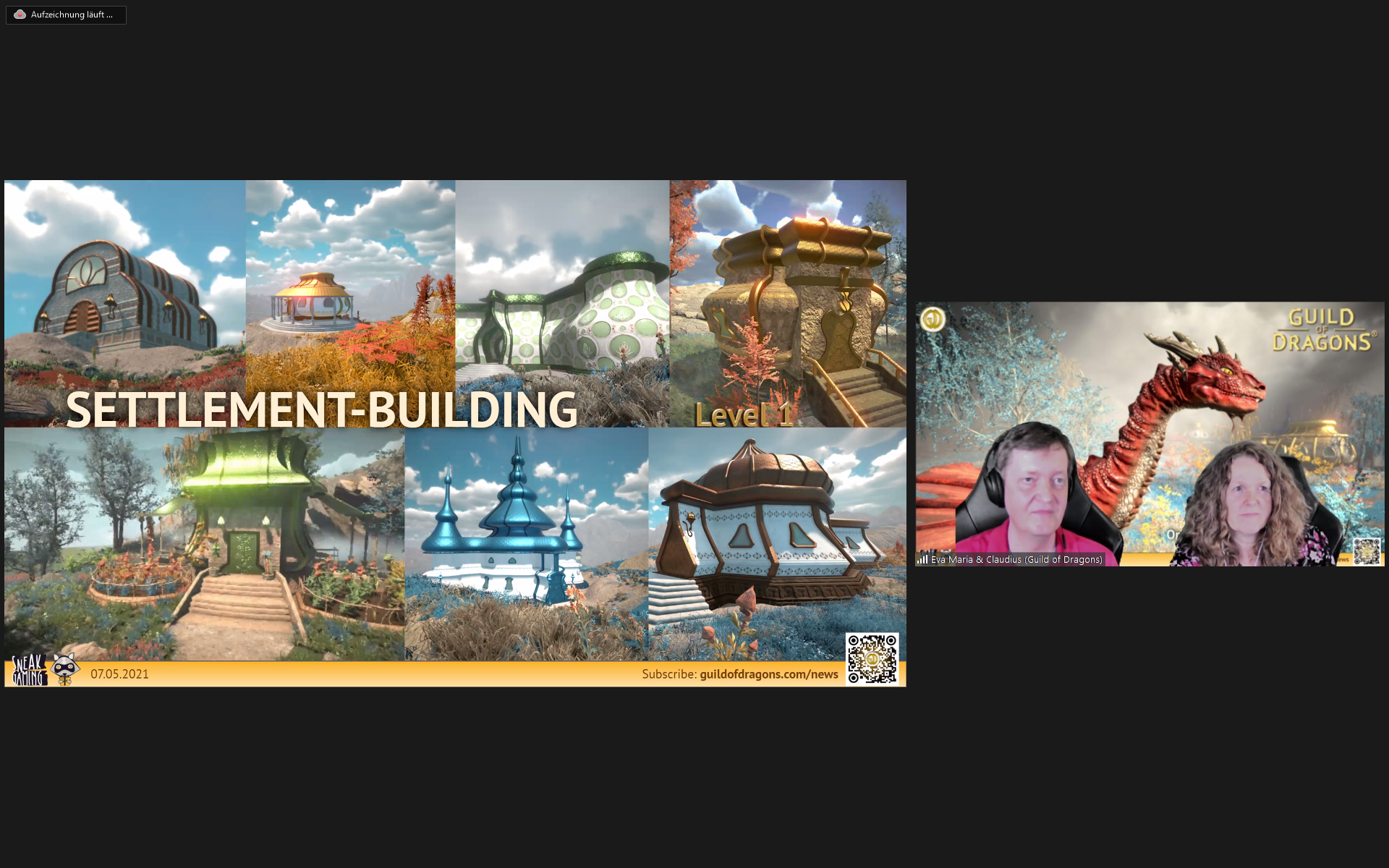 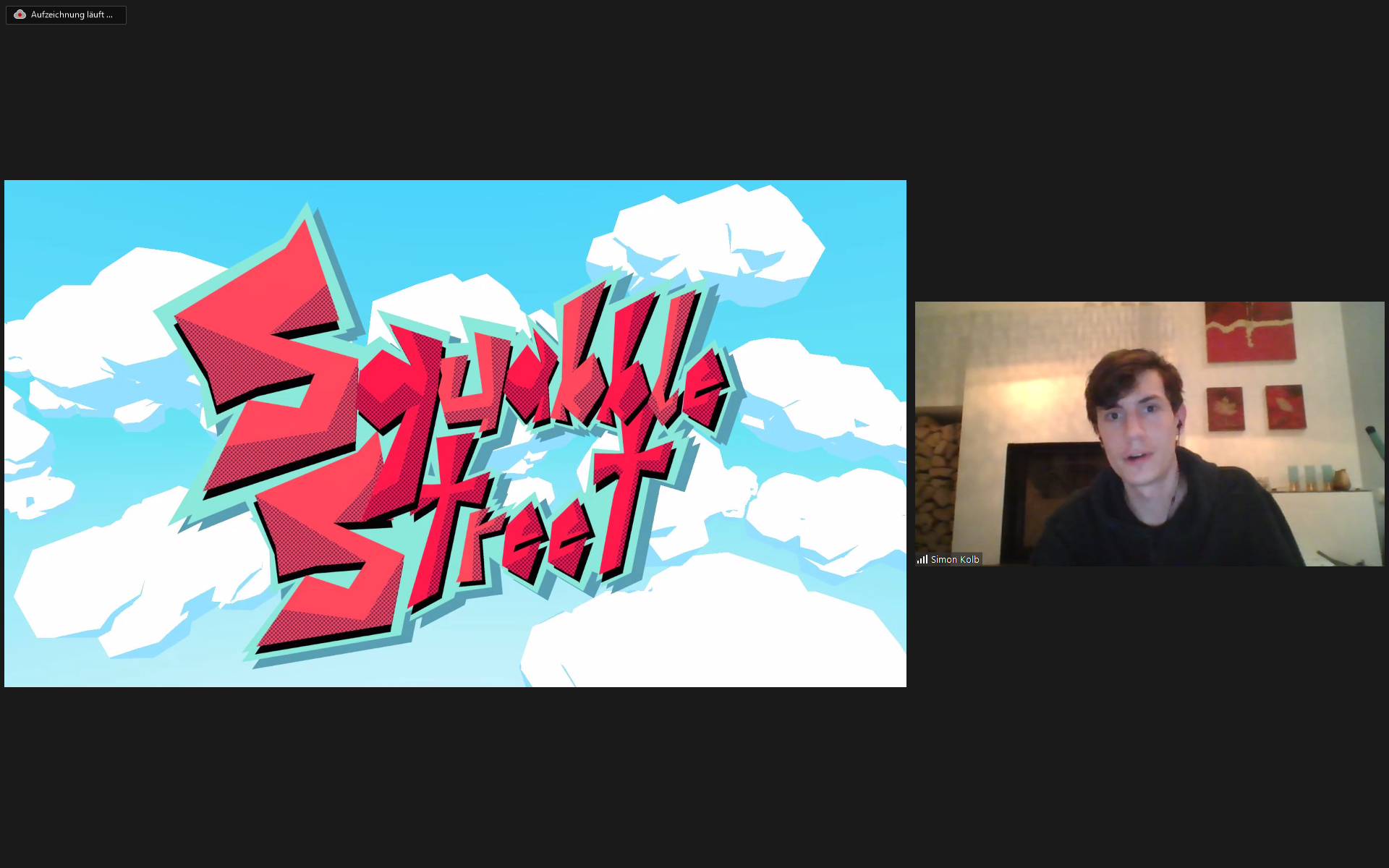 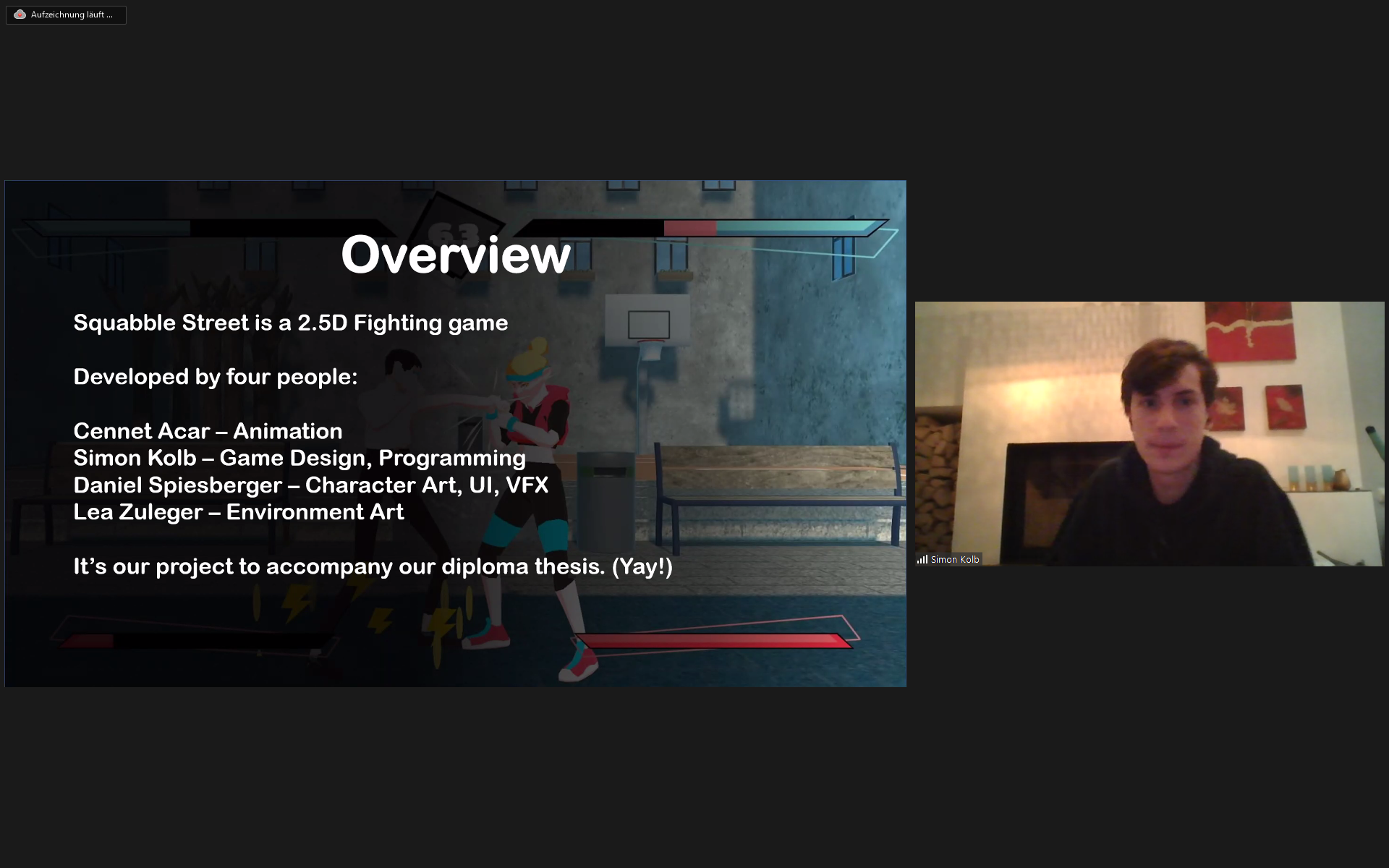 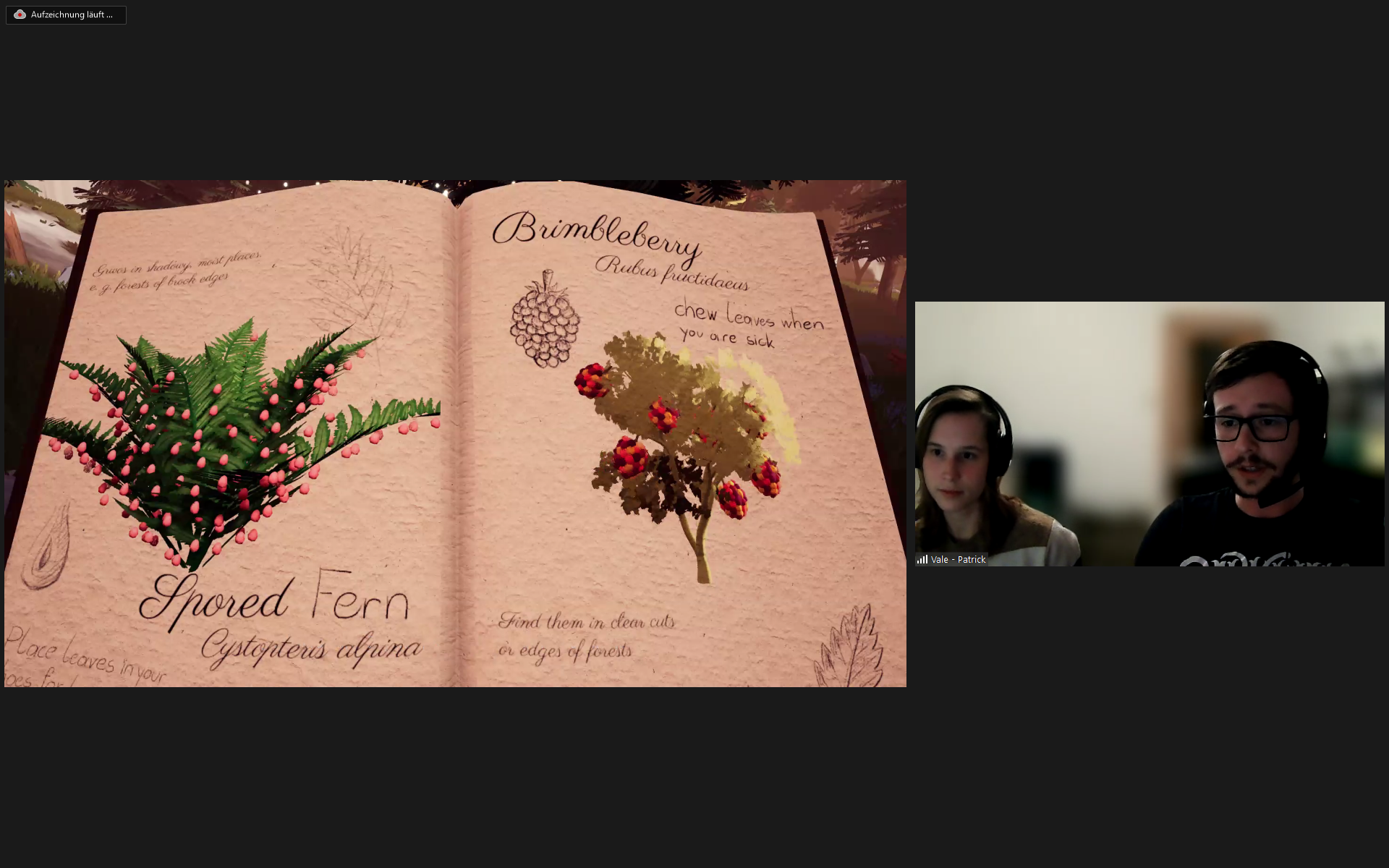 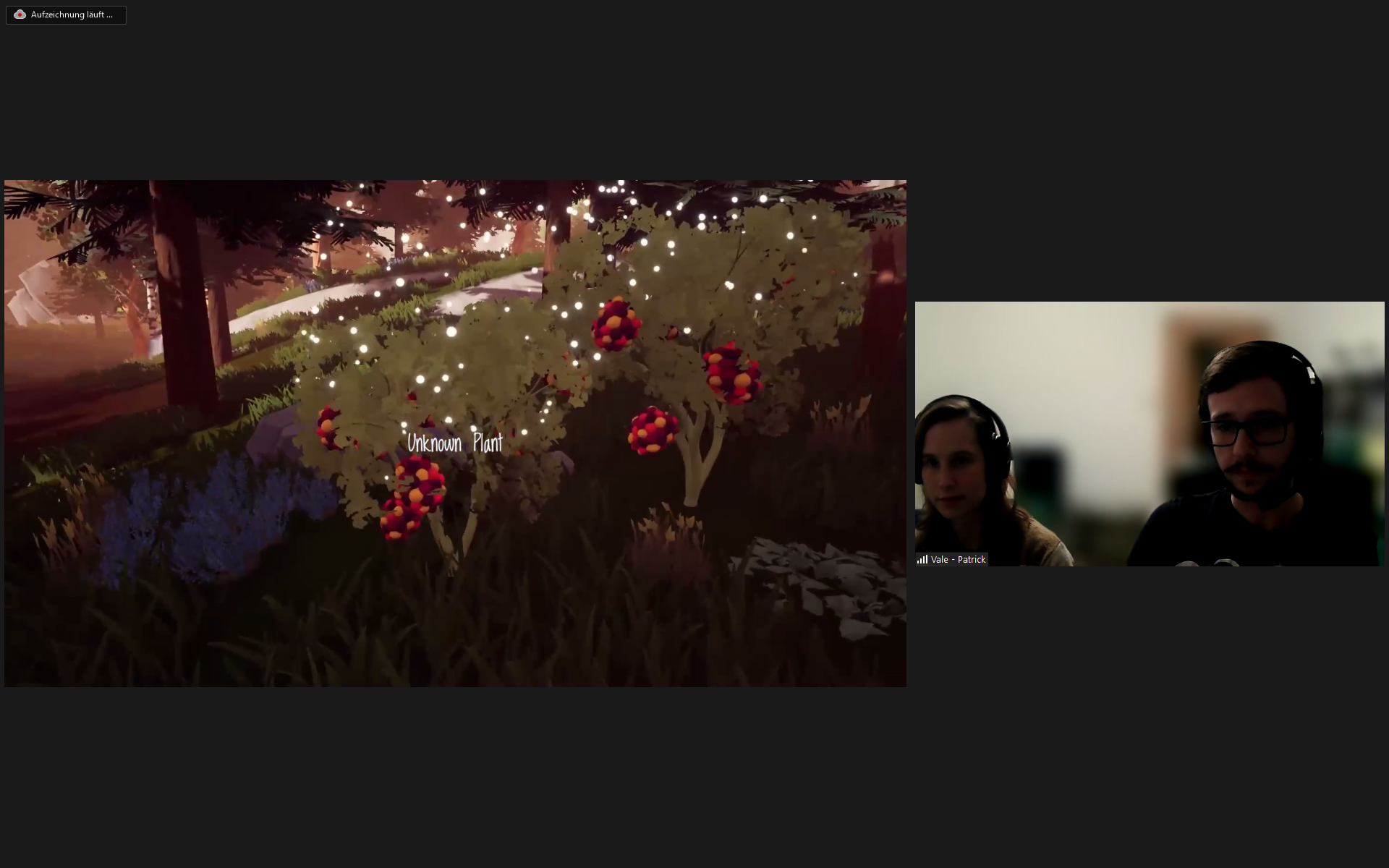 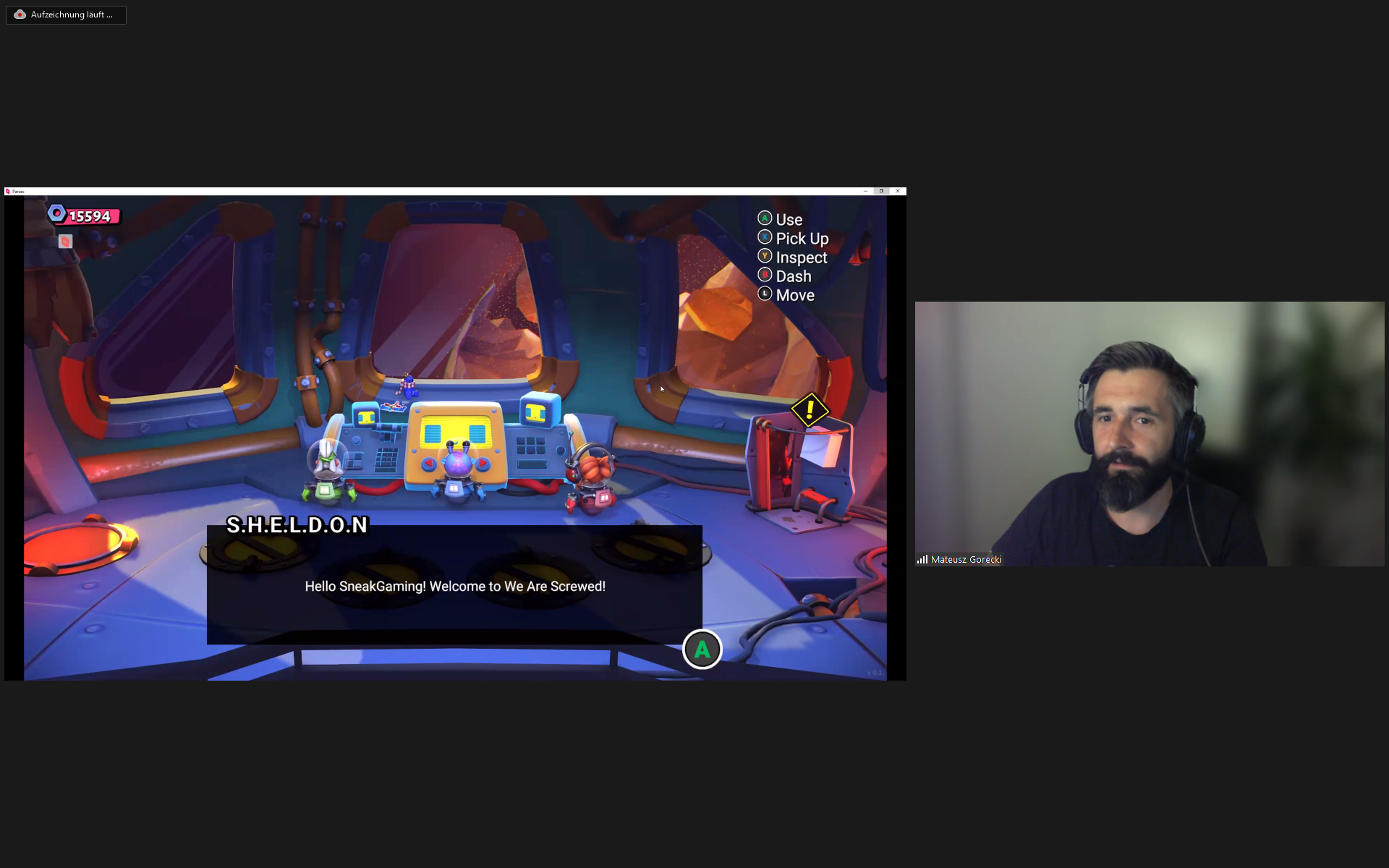 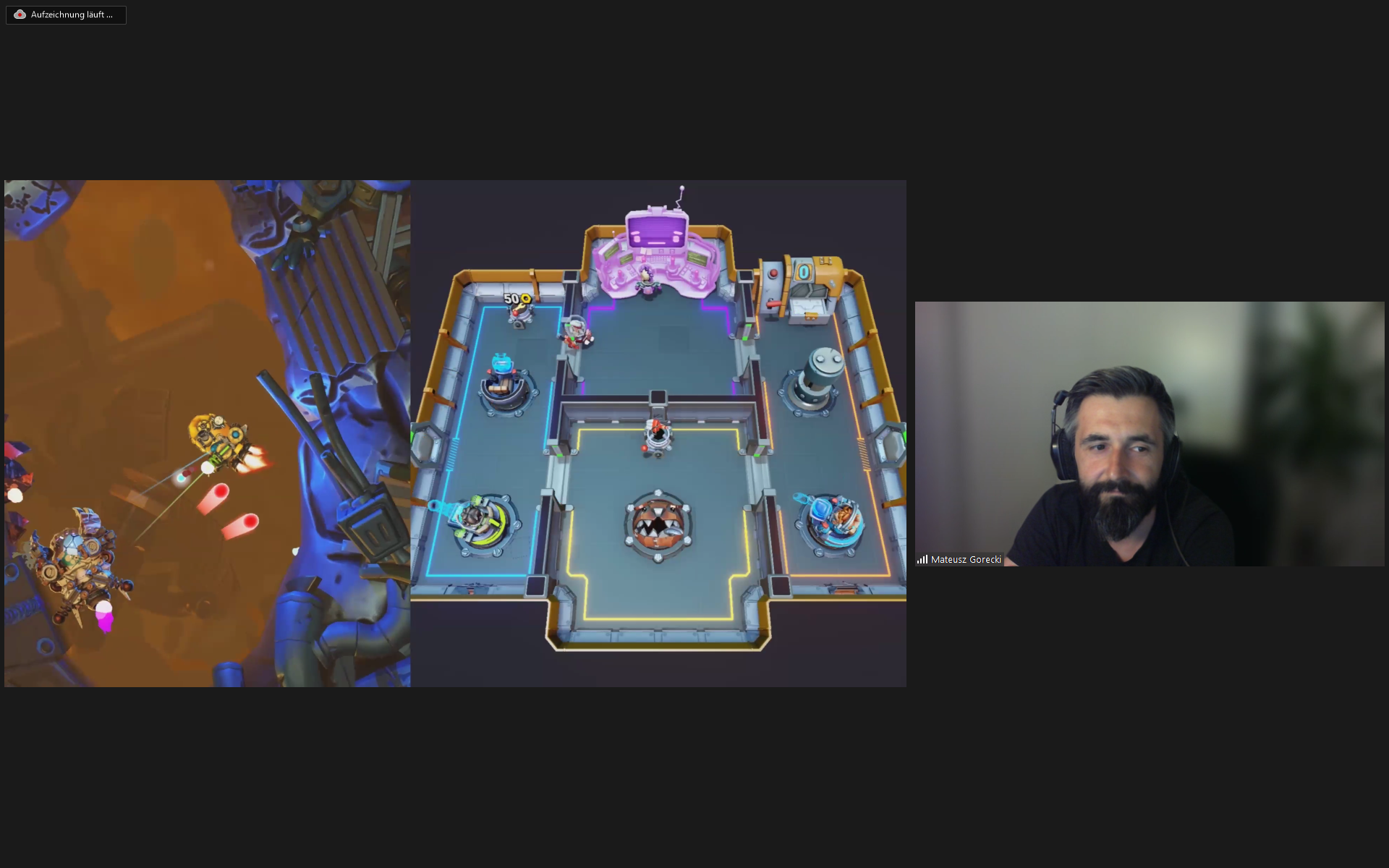 When the next Sneak Gaming will take place is not yet determined. Whether it will take place online, the future will also show. And who of us will slip into a raccoon costume as soon as a real life event can take place, we haven’t figured out yet either. But one thing is for sure: Sneak Gaming will continue and you can find all information here on the website and via our Social Media channels (@subotron & @appliedgames). In the meantime, feel free to submit your analogue, digital or hybrid games to one of the next SNEAK GAMING sessions via http://www.sneakgaming.at/home/developers/.