On June 4th we hosted the 3rd volume of the SNEAK GAMING online session. This time we decided to go for a more compact format with 20 minute slots per game and a total duration of 2 hours, followed by an informal slot with the opportunity for open discussion and exchange.

Five game projects were presented and again it was really exciting and inspiring to have so many dedicated people with all kinds of backgrounds on board. The session started with two games created on a Ludum Dare Game Jam. “Up in the Sky” by Joshua Hollendonner / Stuffed Wombat won the first place in innovation in Ludum Dare 46 and features an undefined creature on its way to become a part of the foodchain. The point & click adventure BRUISES by leafthief was made for the same Ludum Dare and tells a short but bittersweet story about conserving memories of a friendship. This session was also populated by a bunch of animals. “Leap Forward” by Georg Luif is a First Person strategy game where you fight off incoming fox-armies with exceptionally smart rabbits. The puzzle game “Chickens” by Andrei Ellman / Wacko Software involves evil ducks, complicated junctions, lots of coloured eggs and of course many many many chickens. And last but not least this SNEAK GAMING session featured the marble maze game RANDOMAZER by Thomas Ilg, a fresh game for an old console – the ATARI ST – where coding is, according to the developer, “a constant fight against limitations”.

For more impressions have a look at the screenshots of the session and our SNEAK GAMING showcase that proudly presents all sneaky games so far. 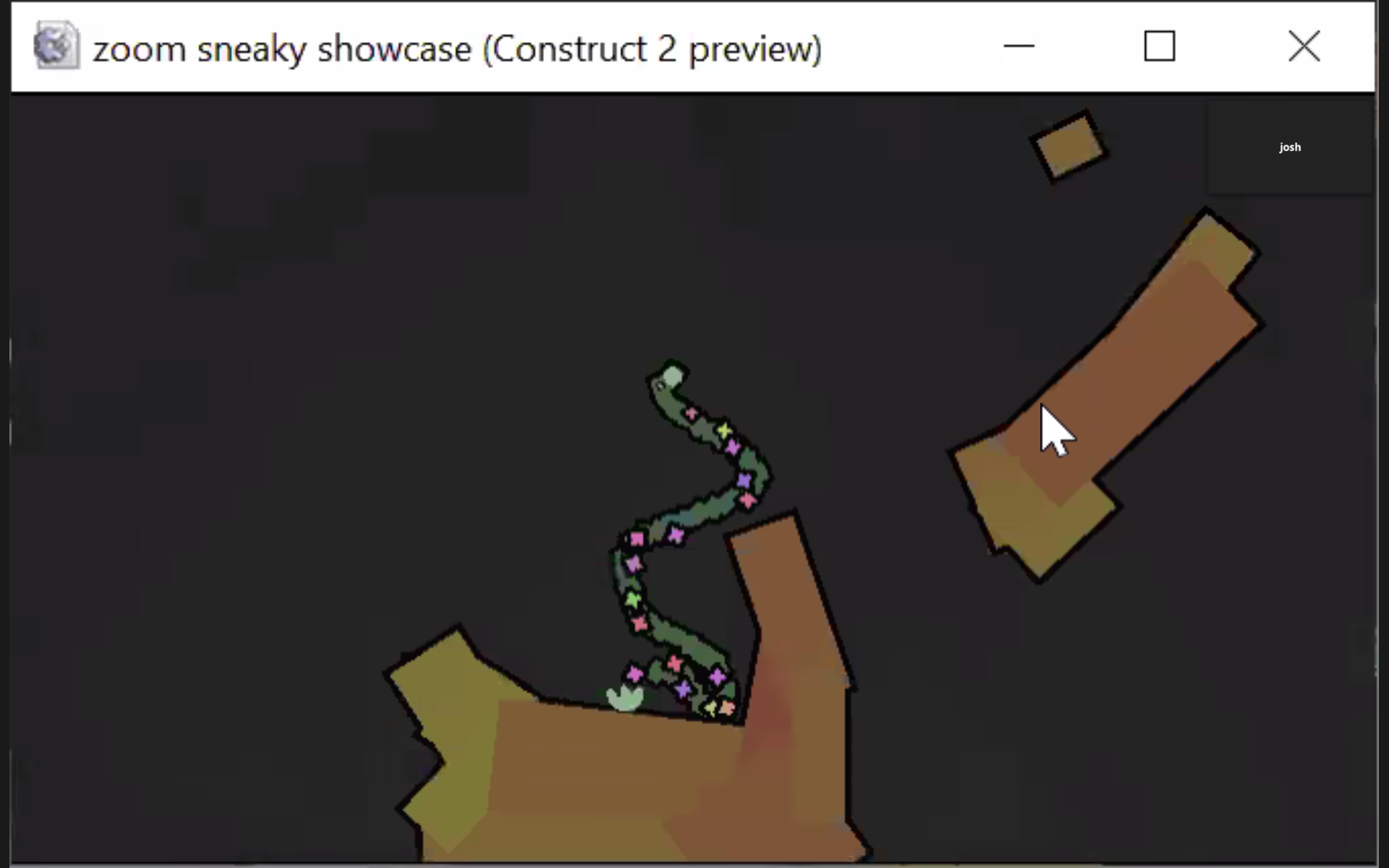 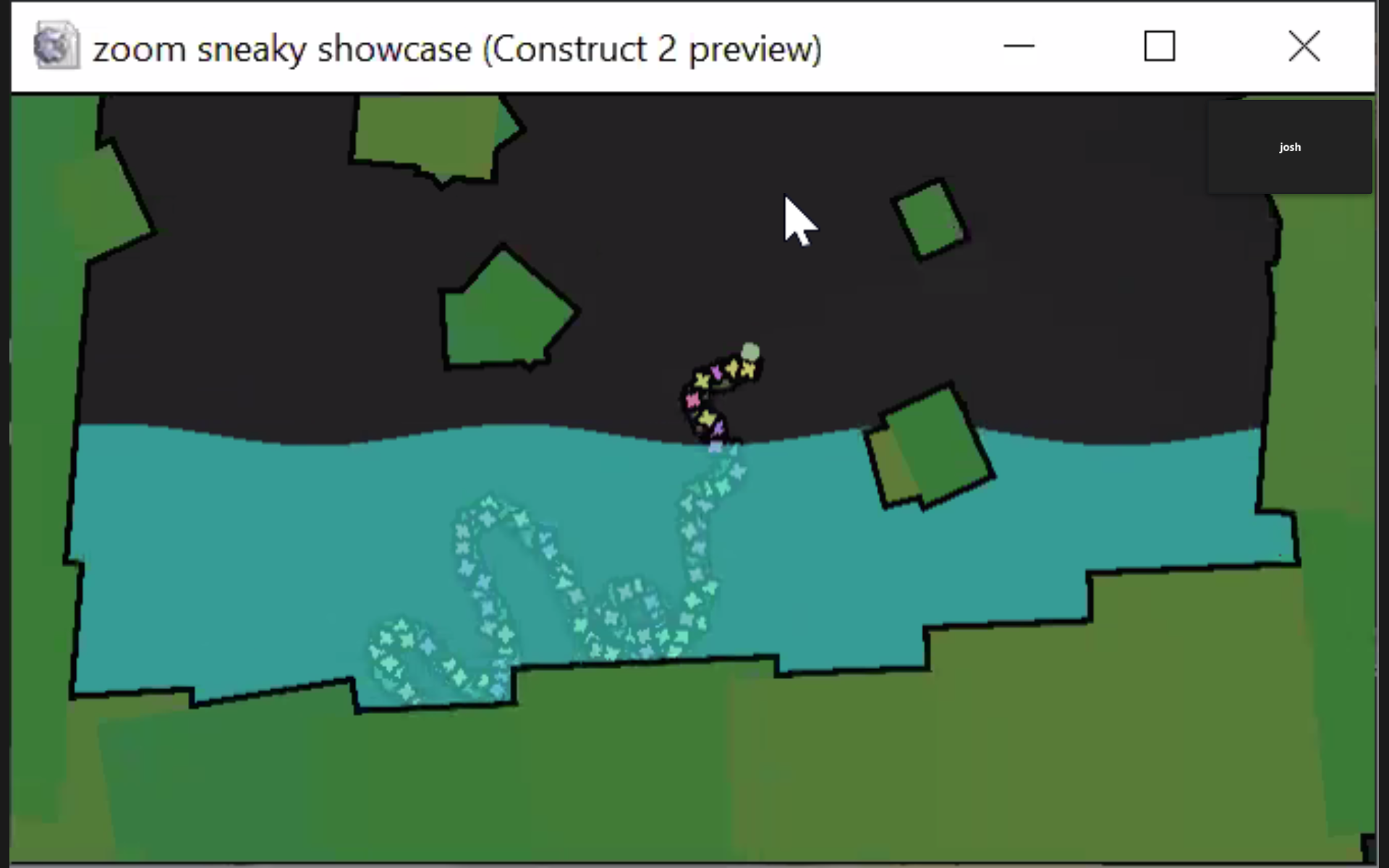 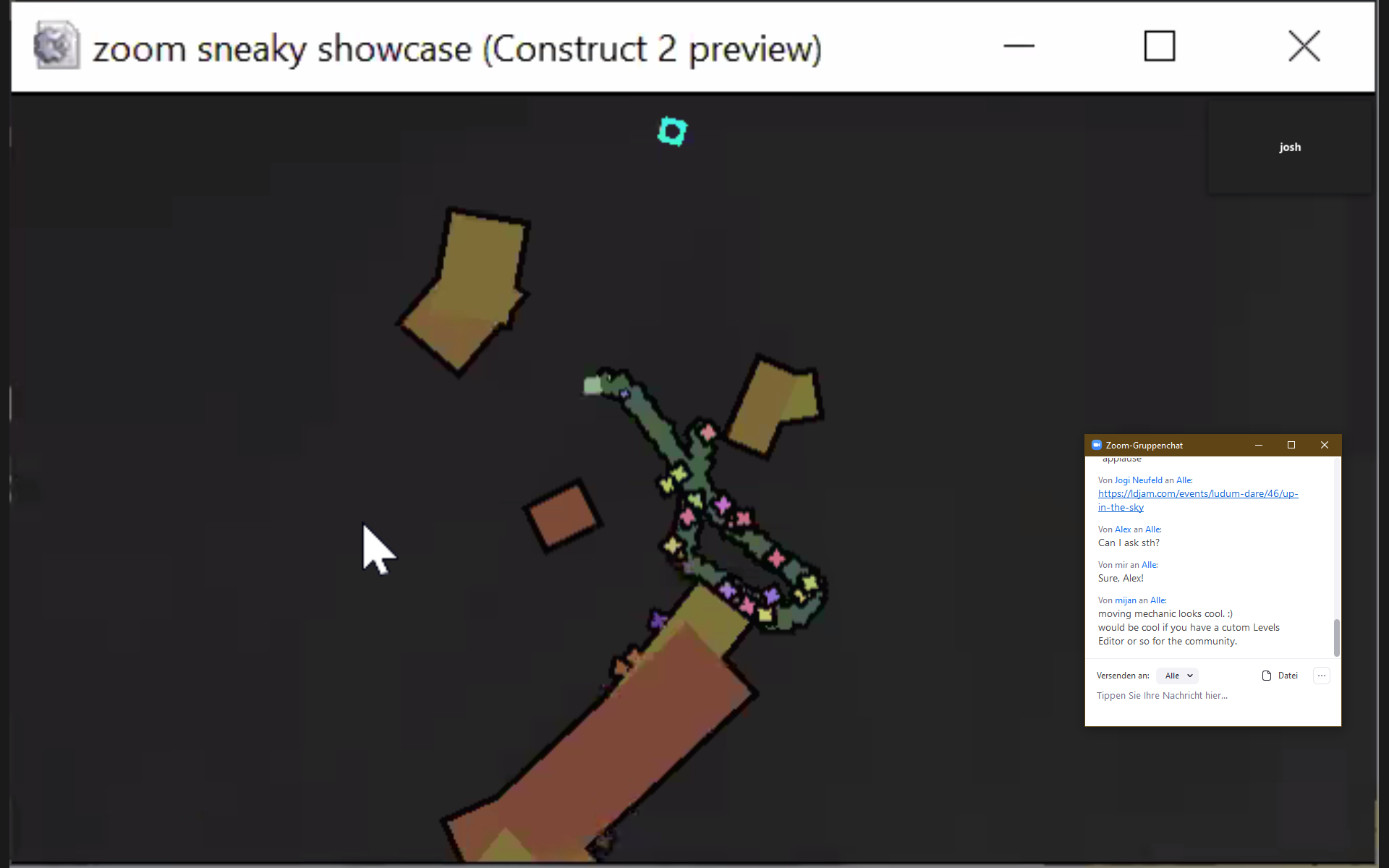 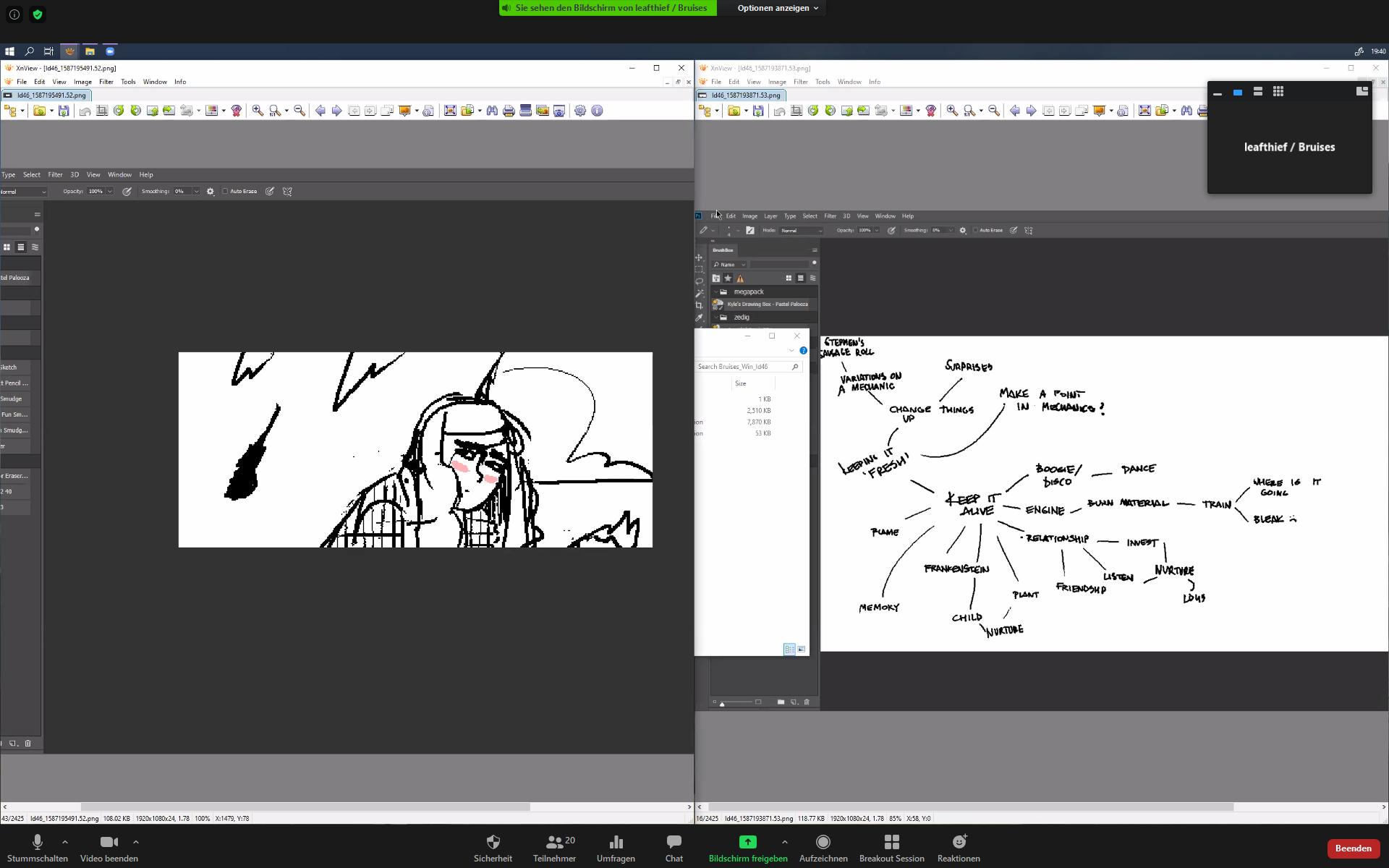 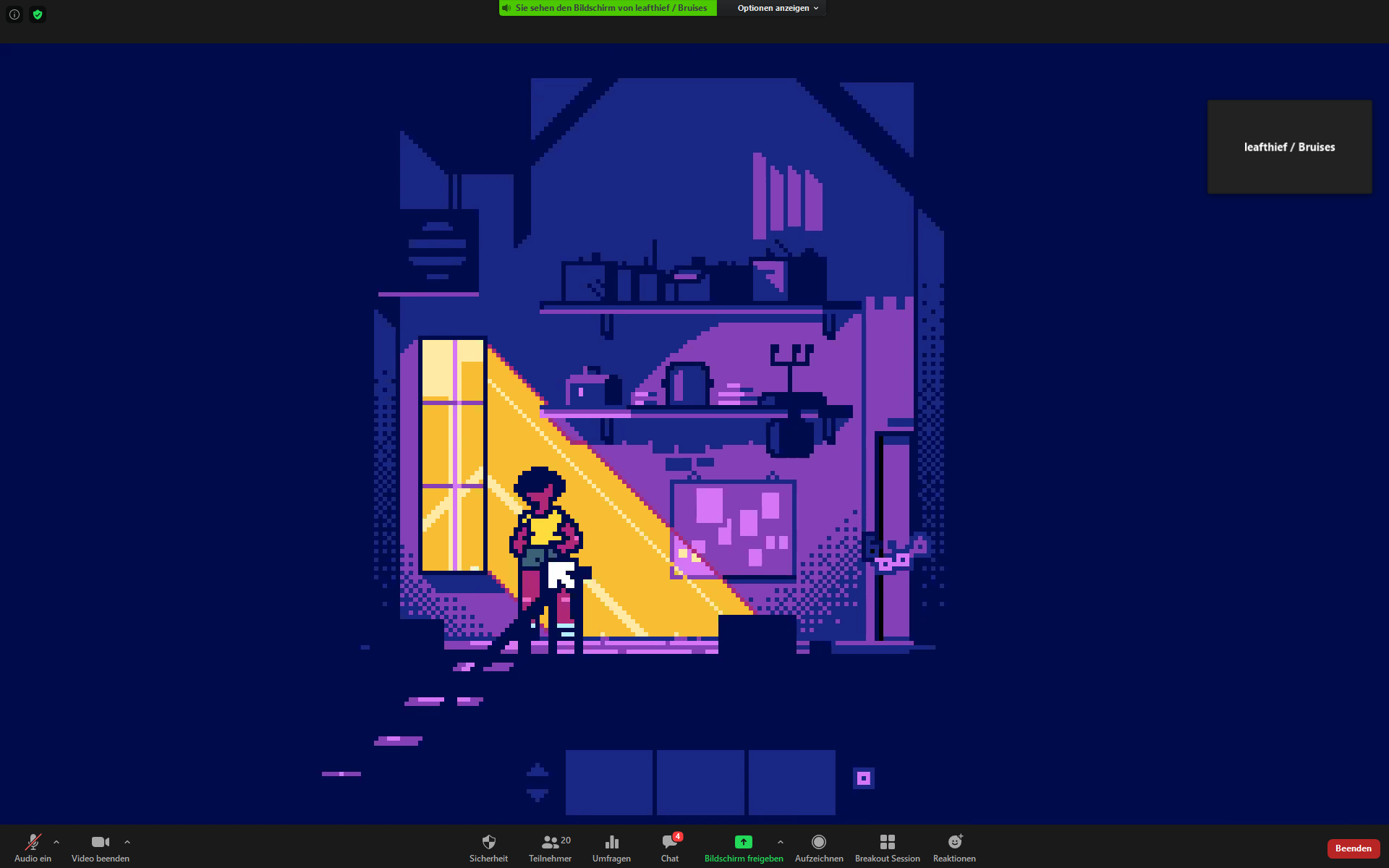 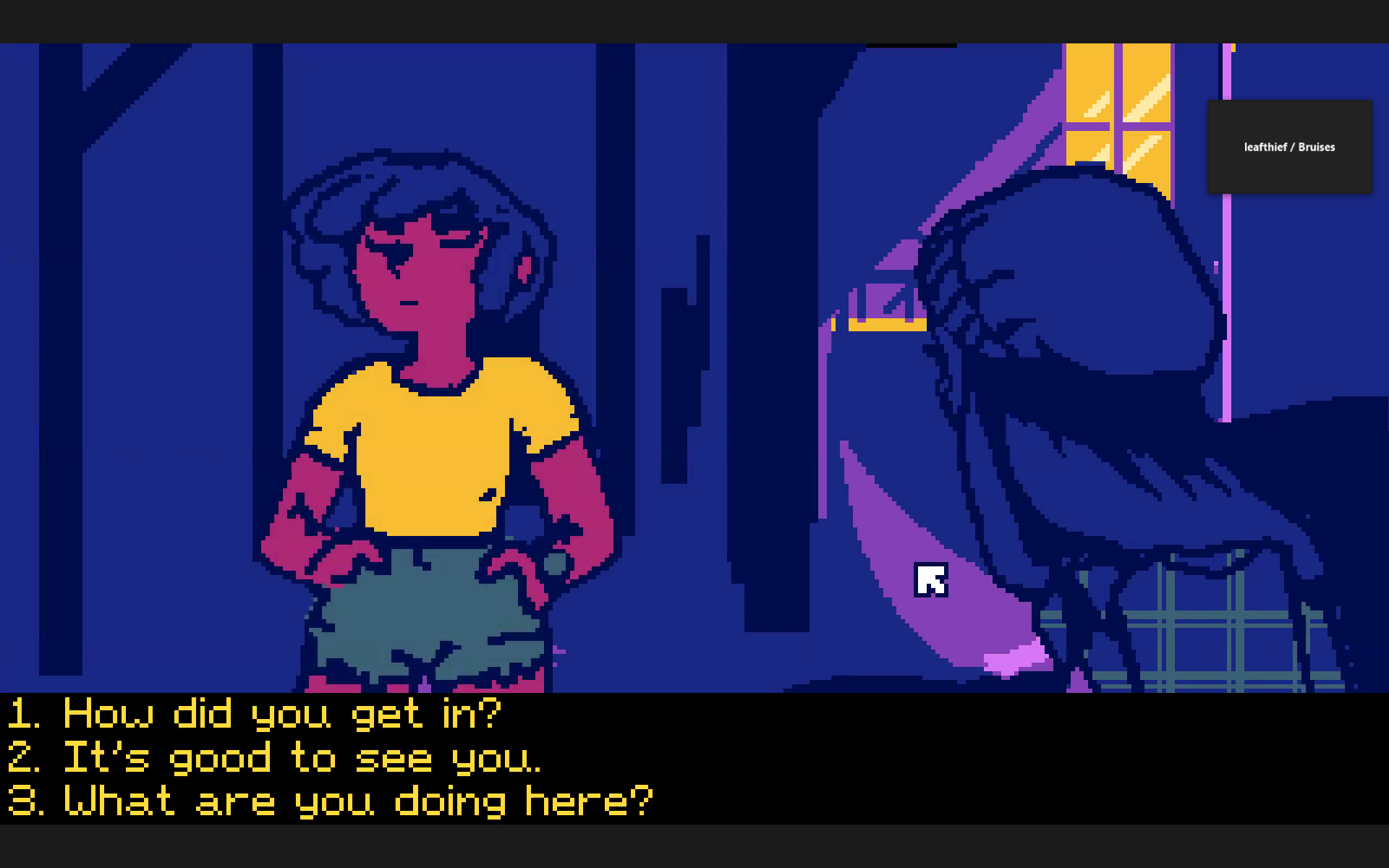 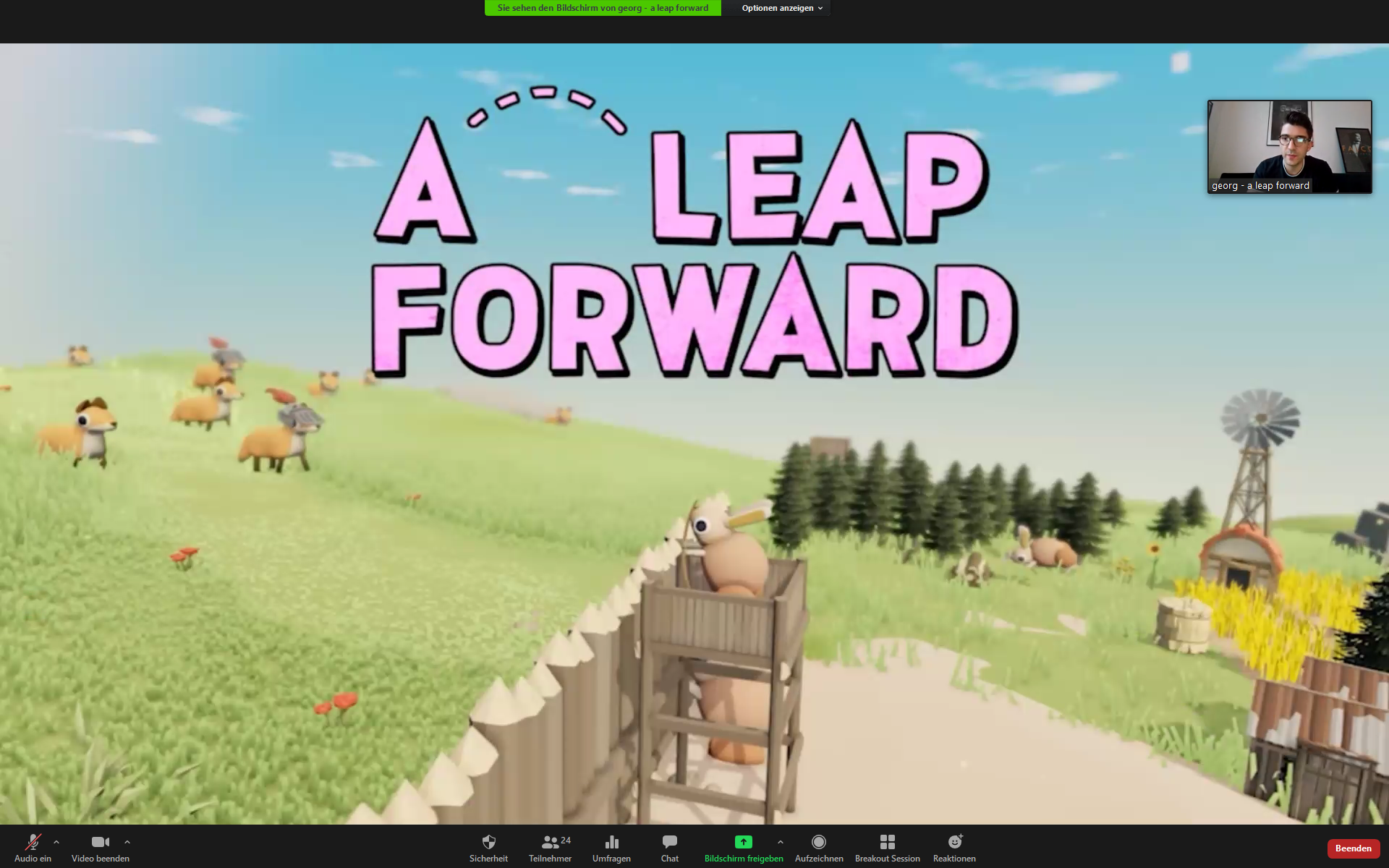 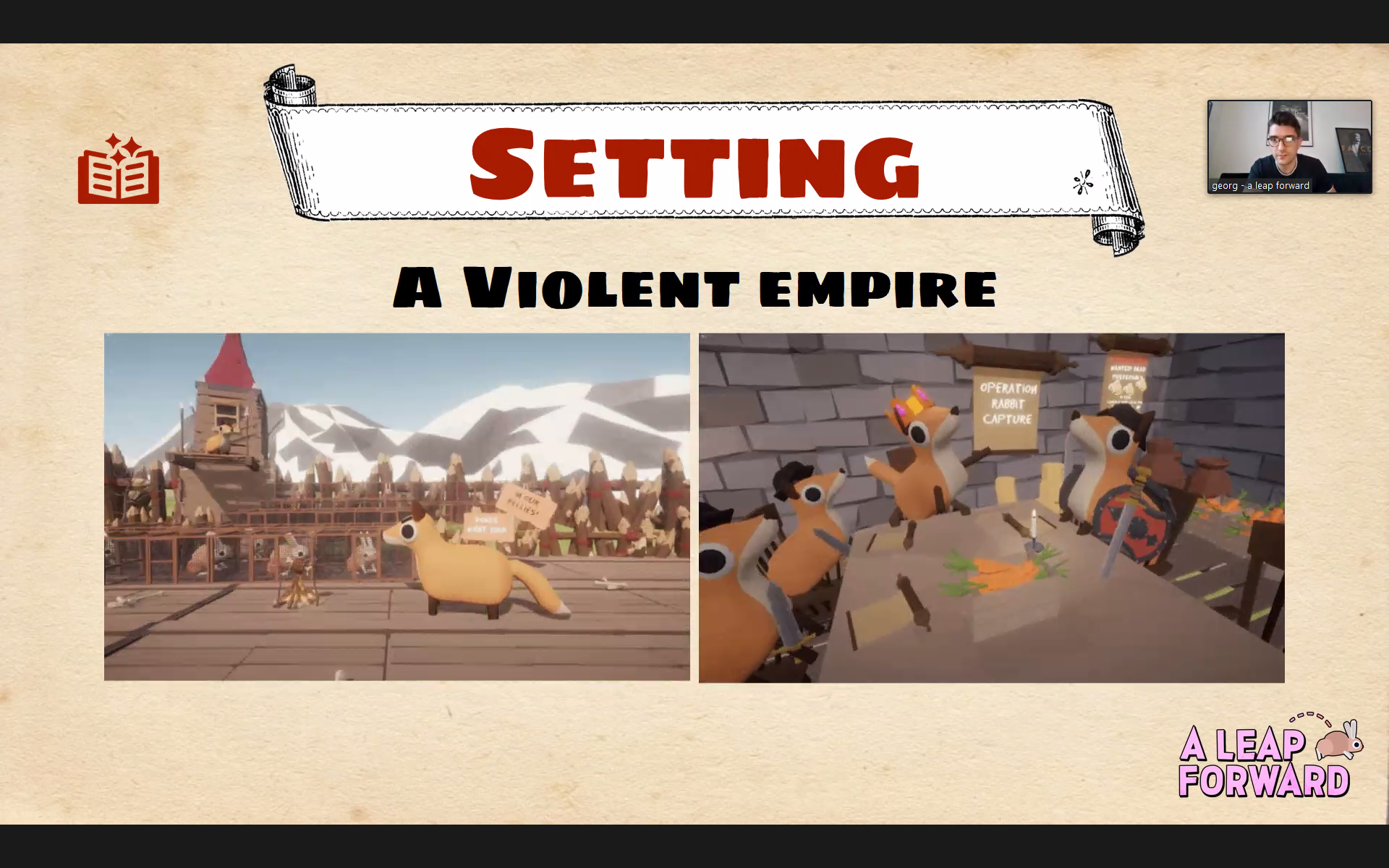 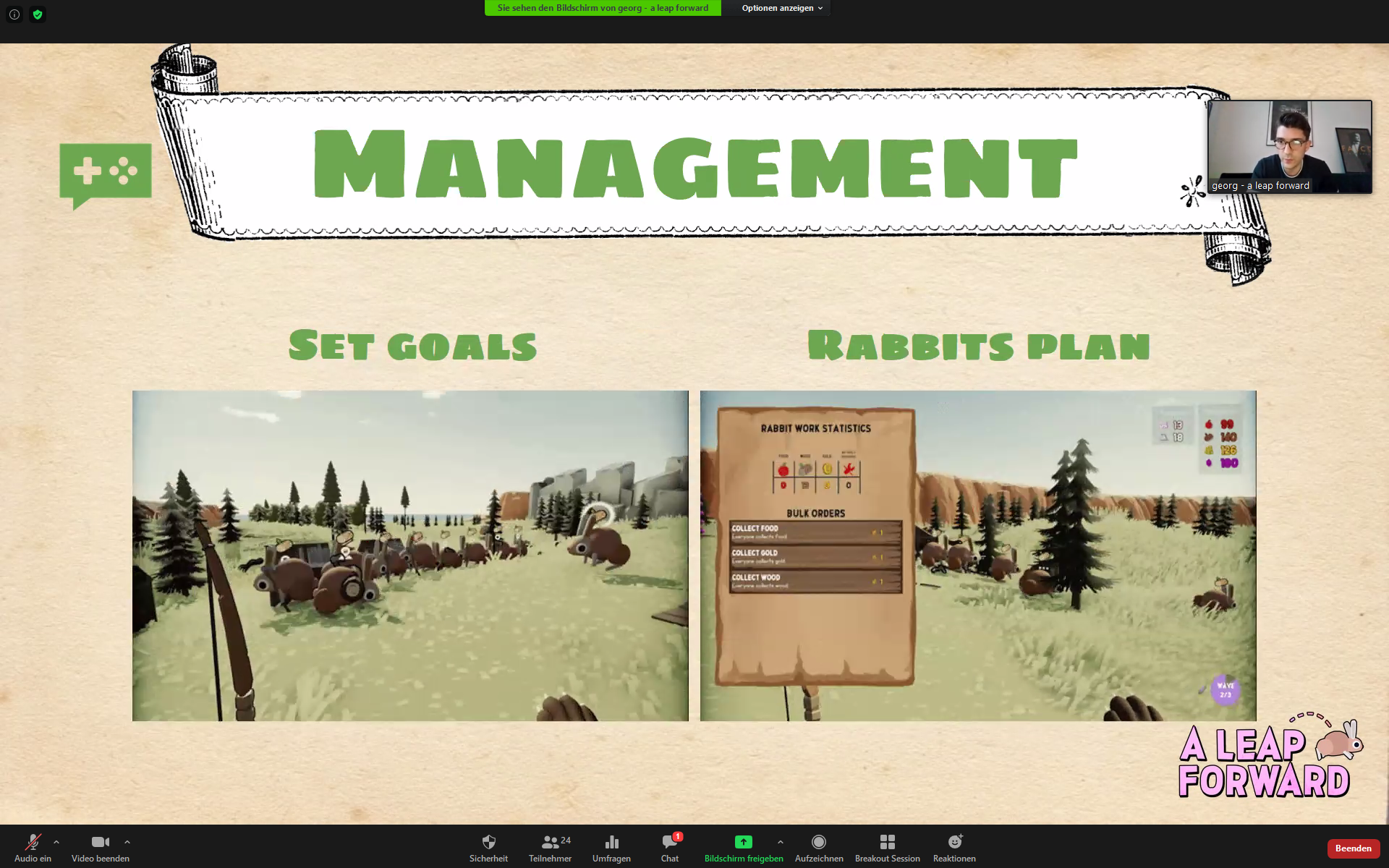 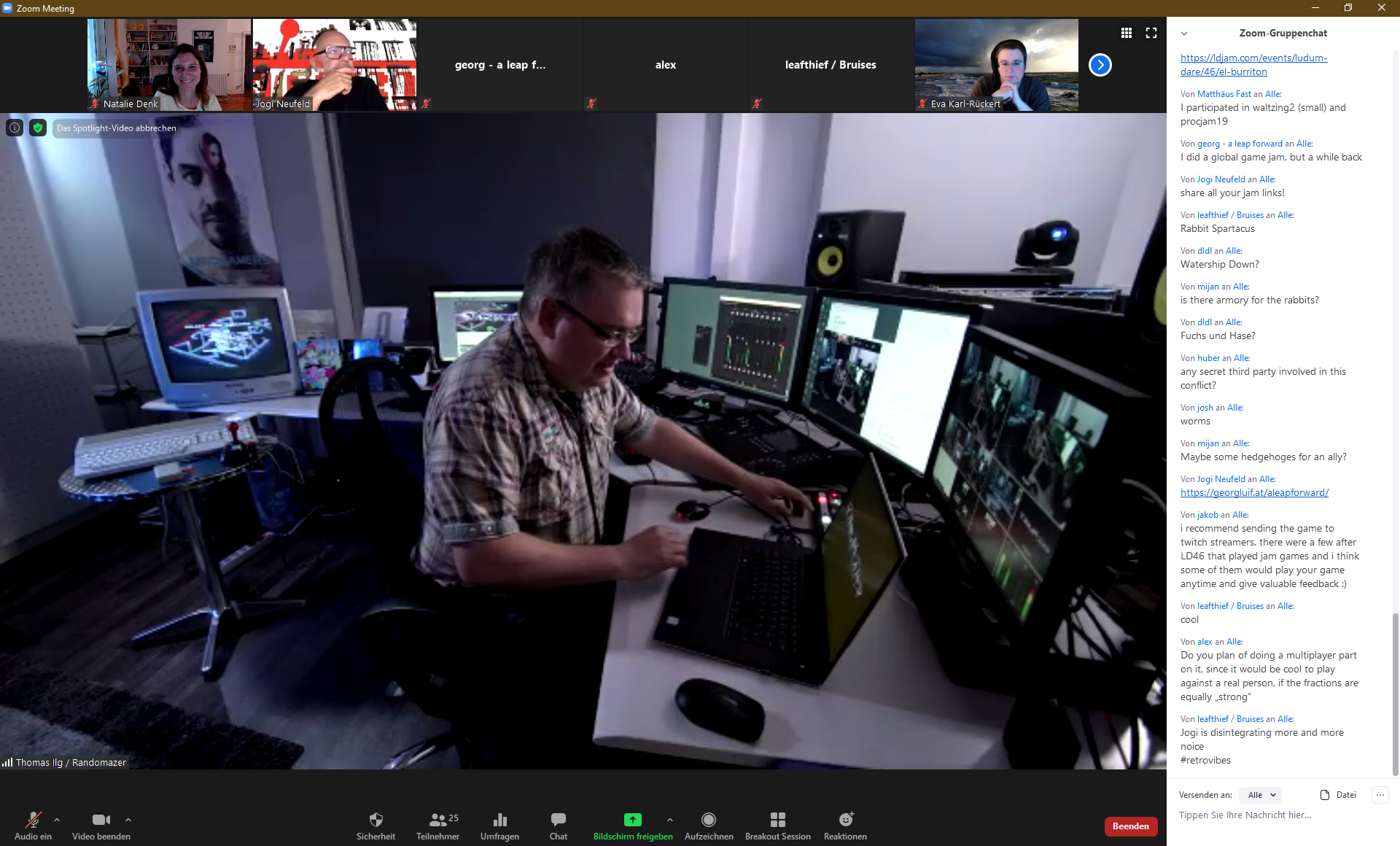 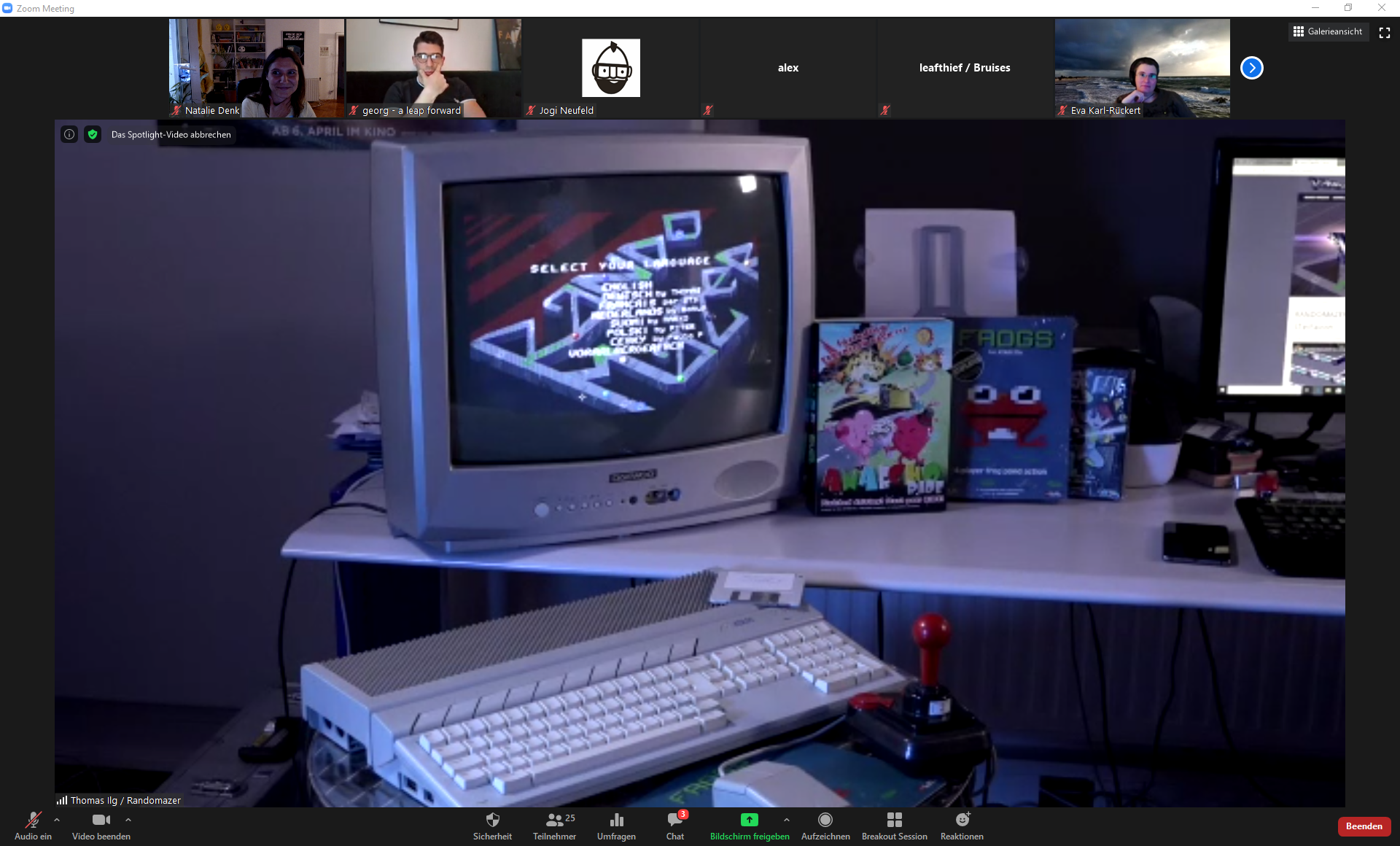 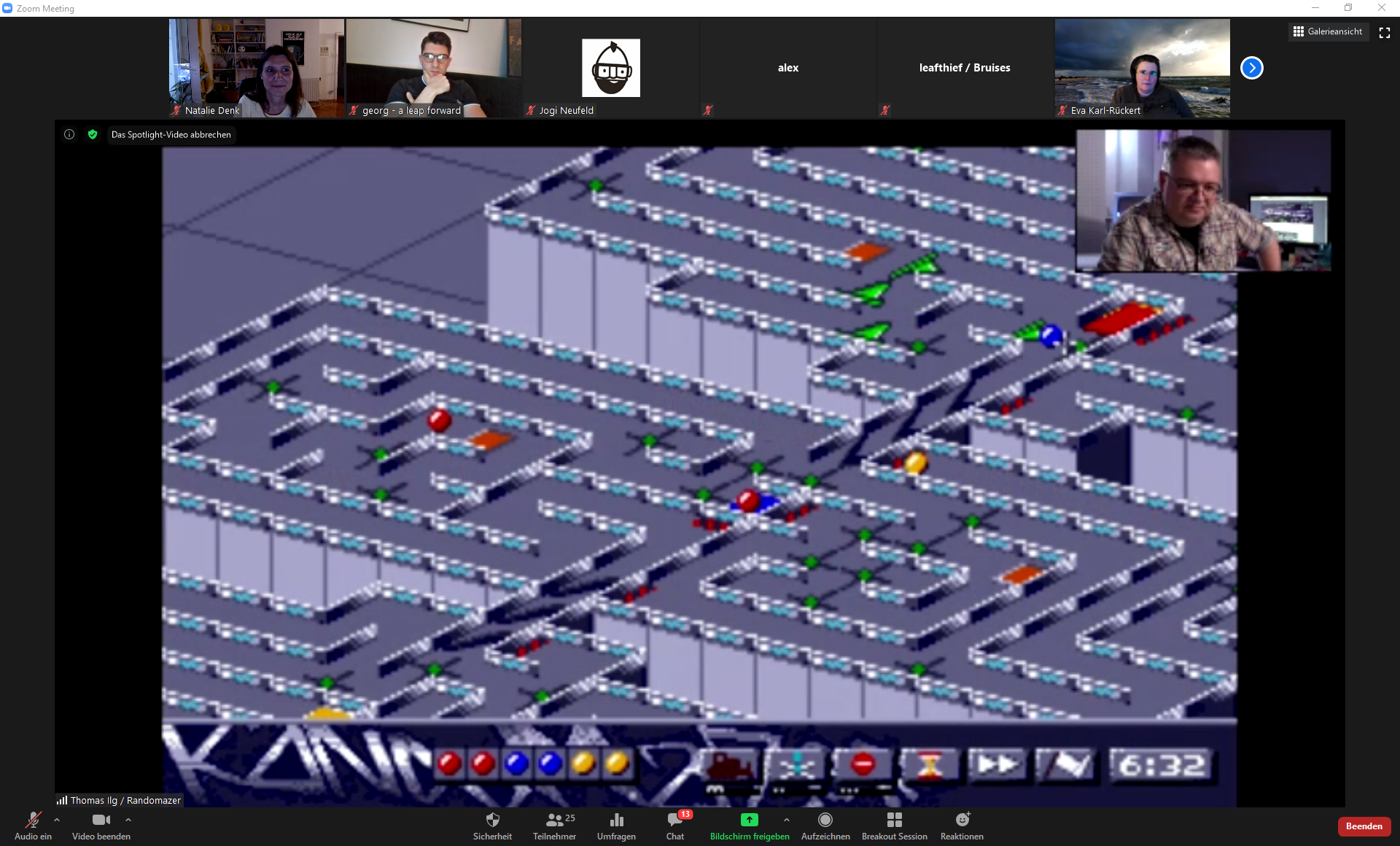 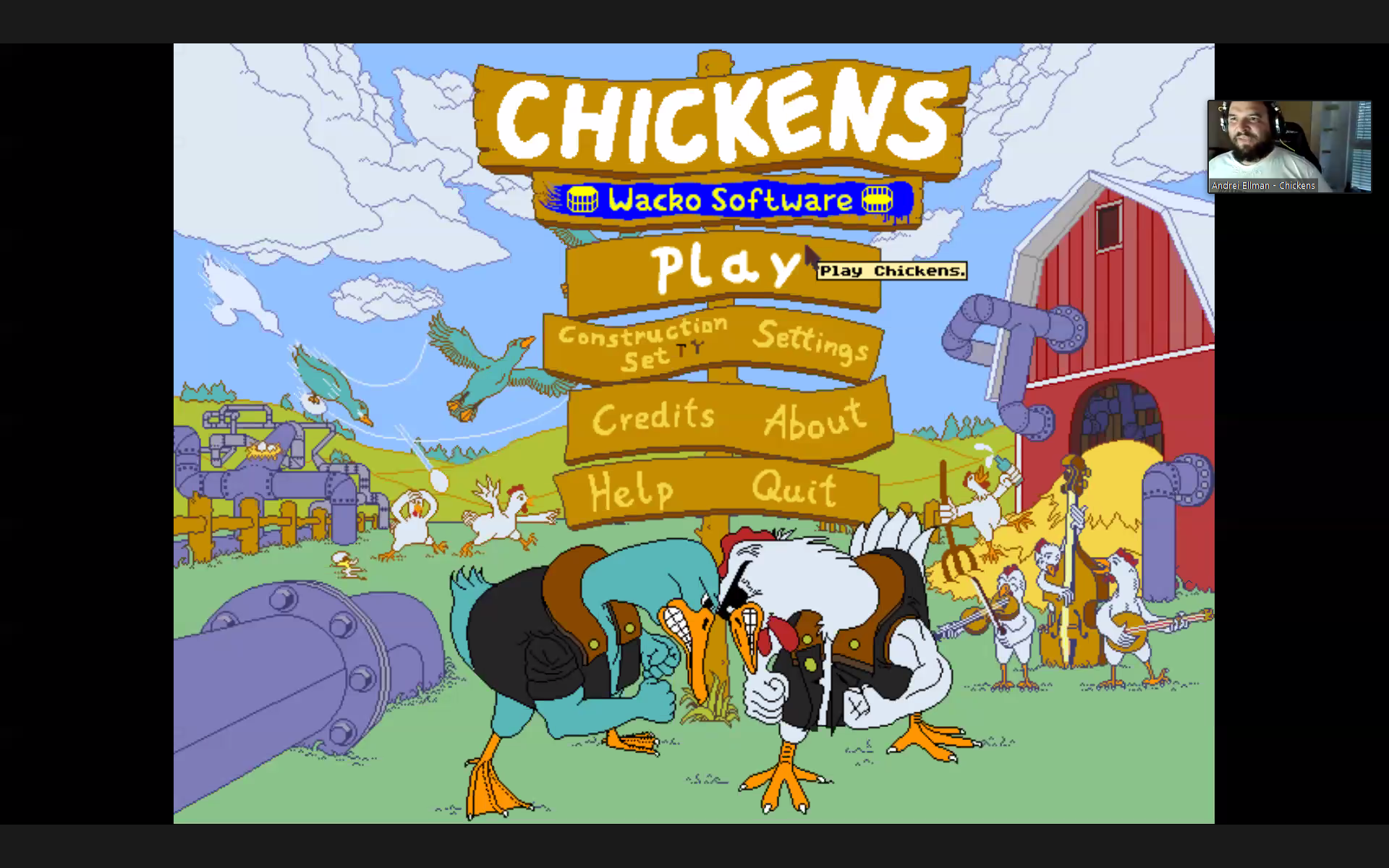 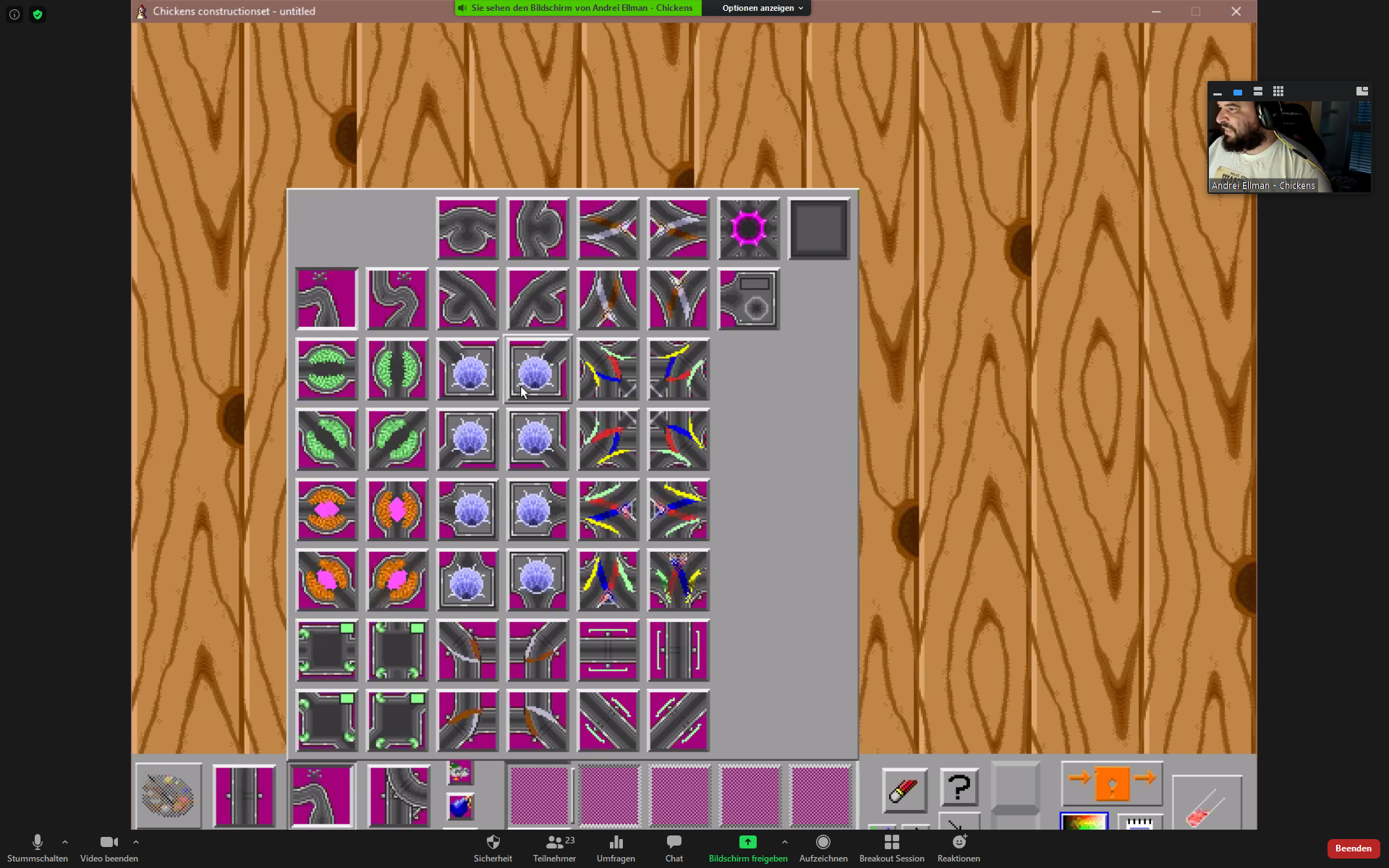 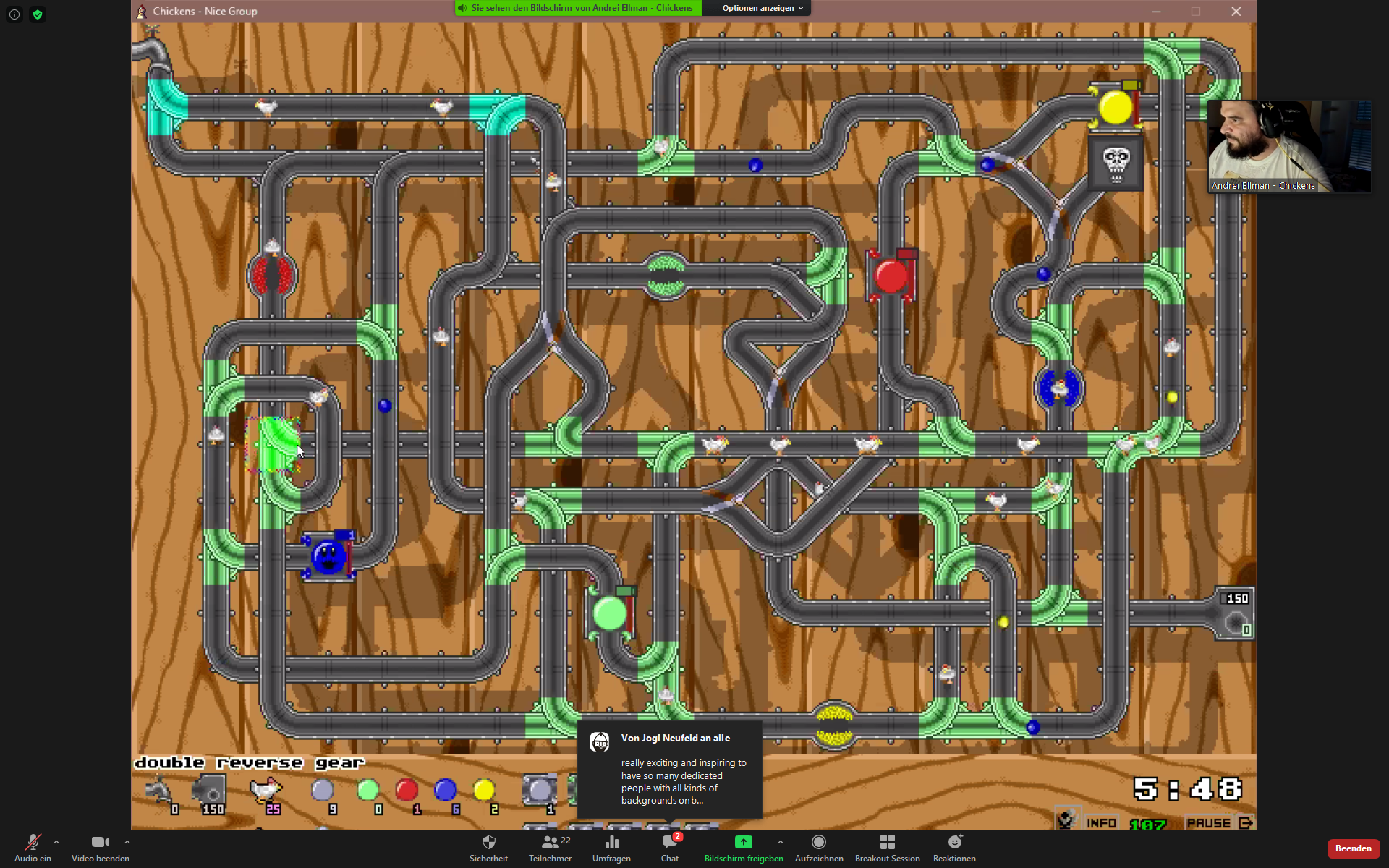 For now we send our sneaky raccoon on her well-deserved summer break. The next SNEAK GAMING session will take place in September. The new date will be announced on our website and via our Social Media channels (@subotron & @appliedgames). In the meantime, feel free to submit your analogue, digital or hybrid games to one of the next SNEAK GAMING sessions via http://www.sneakgaming.at/home/developers/. We also plan a real-world session in autumn. Stay tuned! 🙂