After the success of the first SNEAK GAMING Session as an online format, we have decided to continue SNEAK GAMING as a virtual event series – even in post-Corona times in addition to future on-site sessions. On 14 May 2020 the second edition of SNEAK GAMING took place – with five selected games from Austria. Again, games in different stages of development were presented. Each game got a slot of 30 minutes for presentation, feedback, discussion and of course sneaky peeks into the gameplay.

We are proud to include the following games and developers in our SNEAK GAMING Showcase: 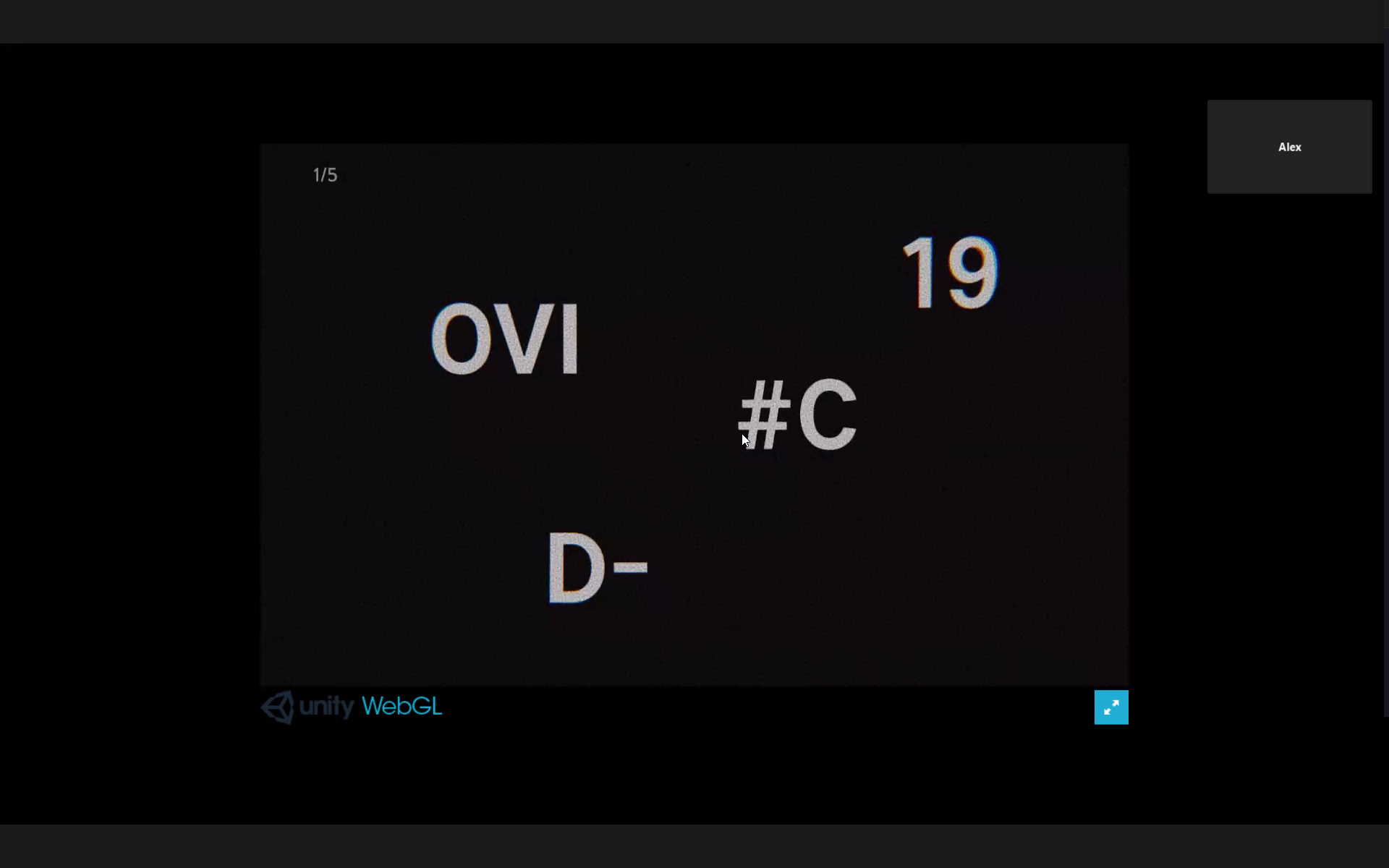 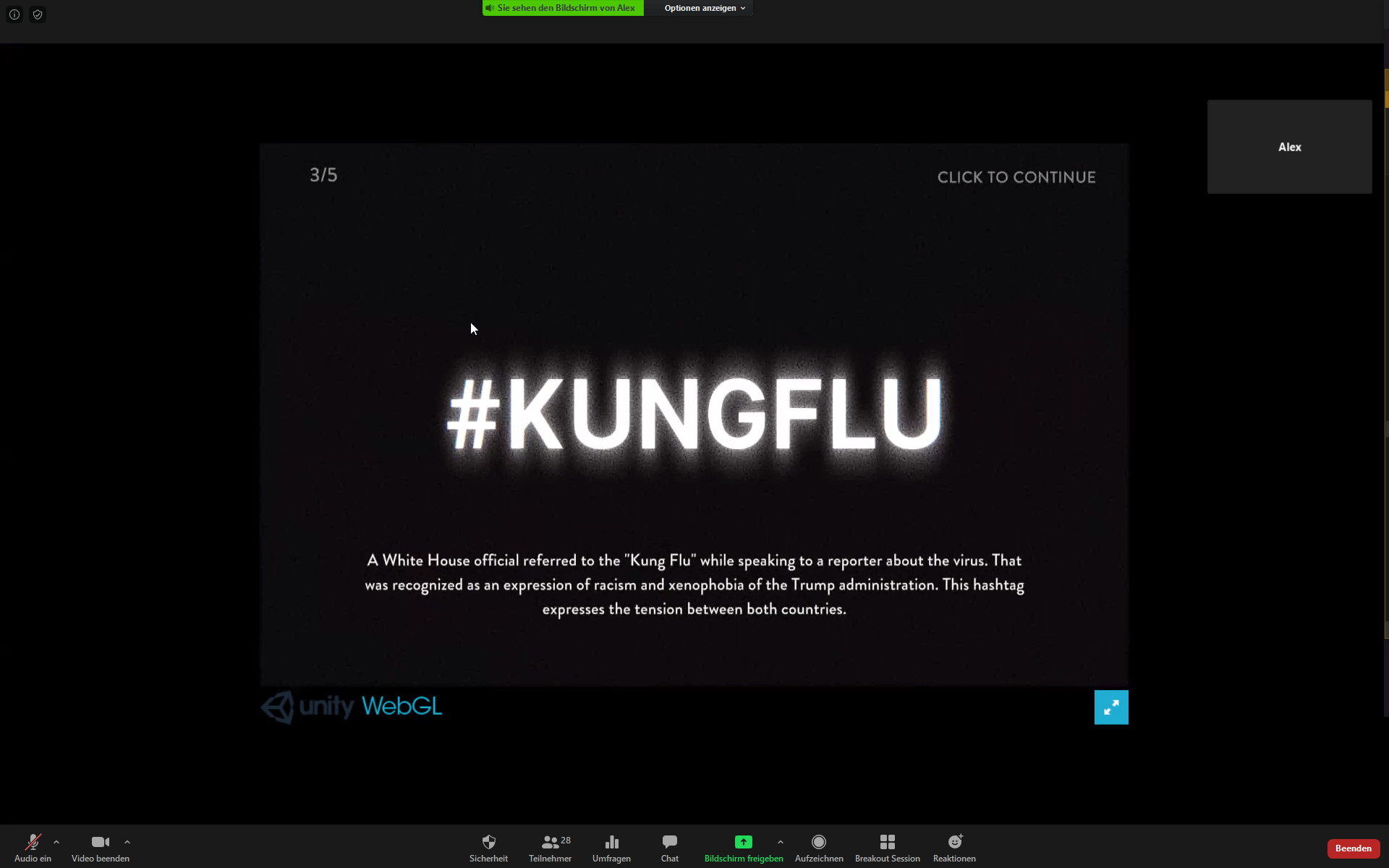 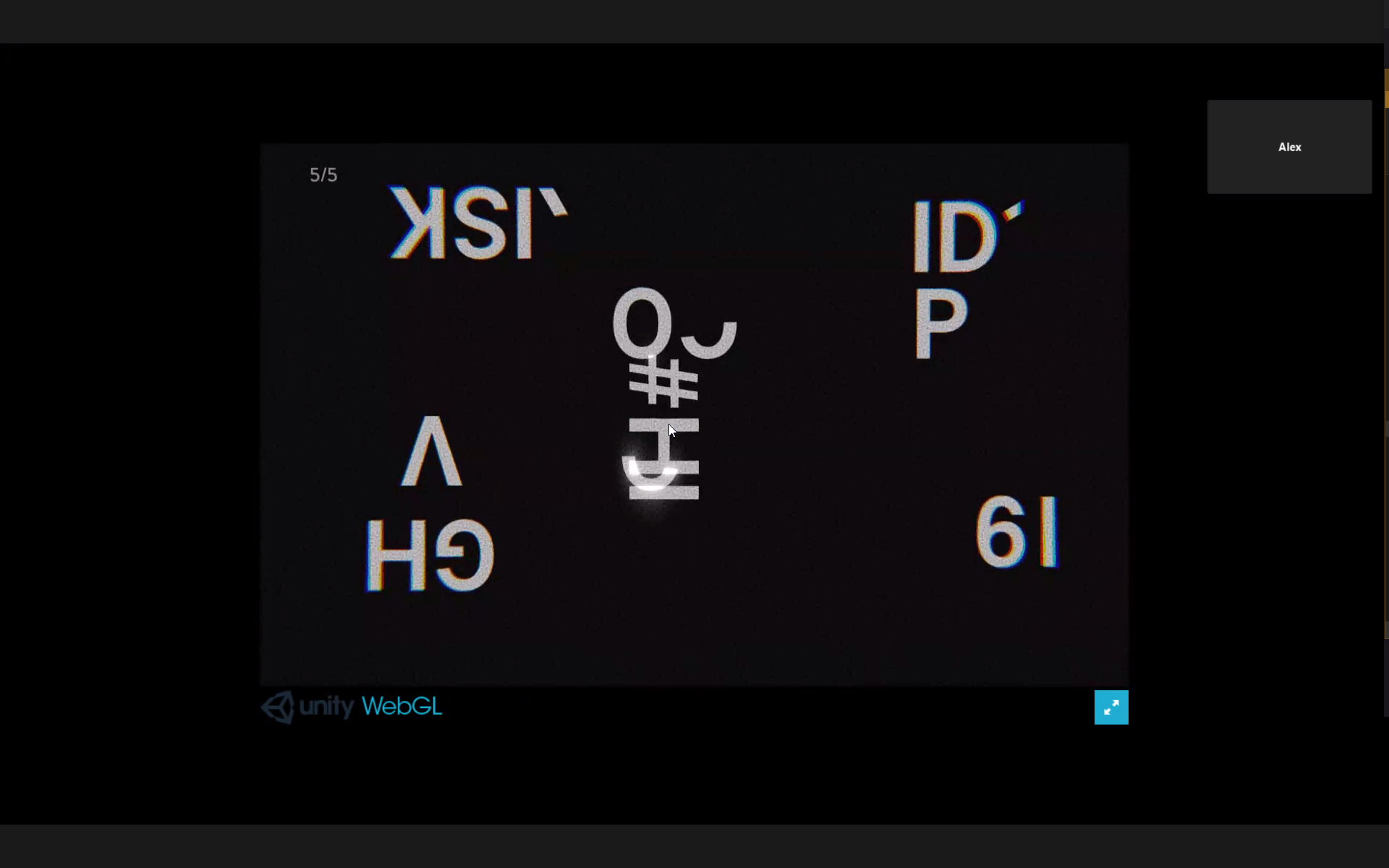 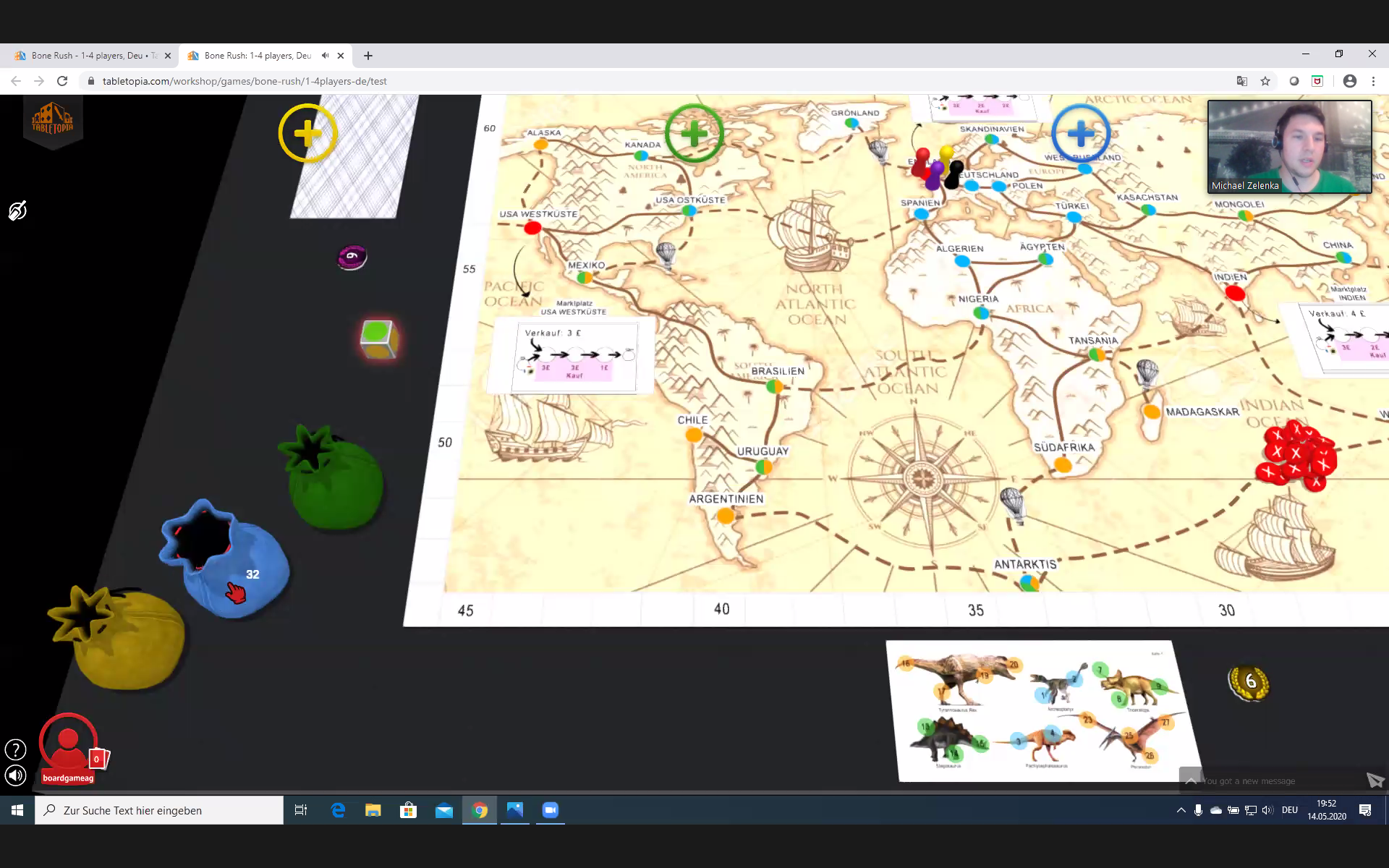 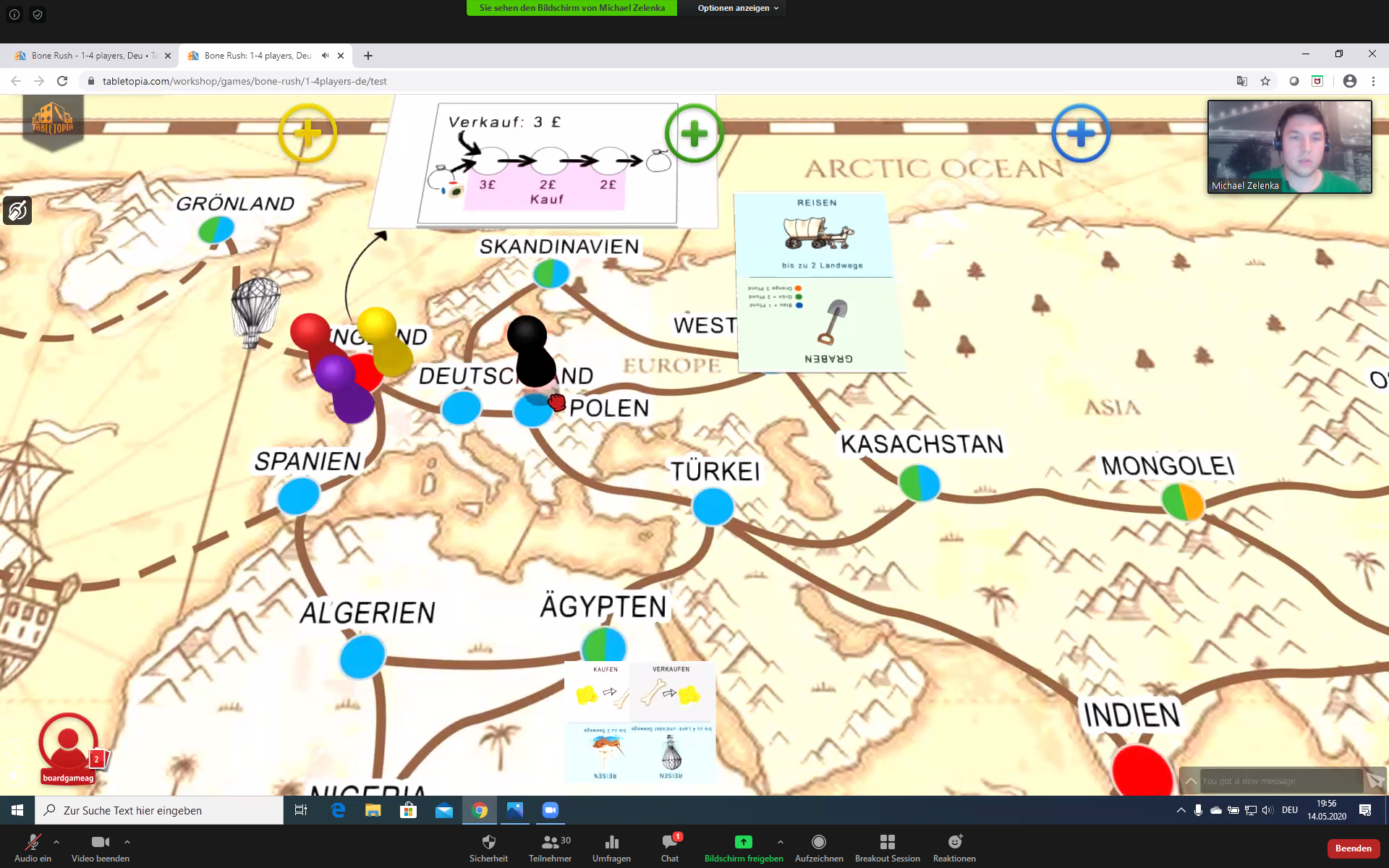 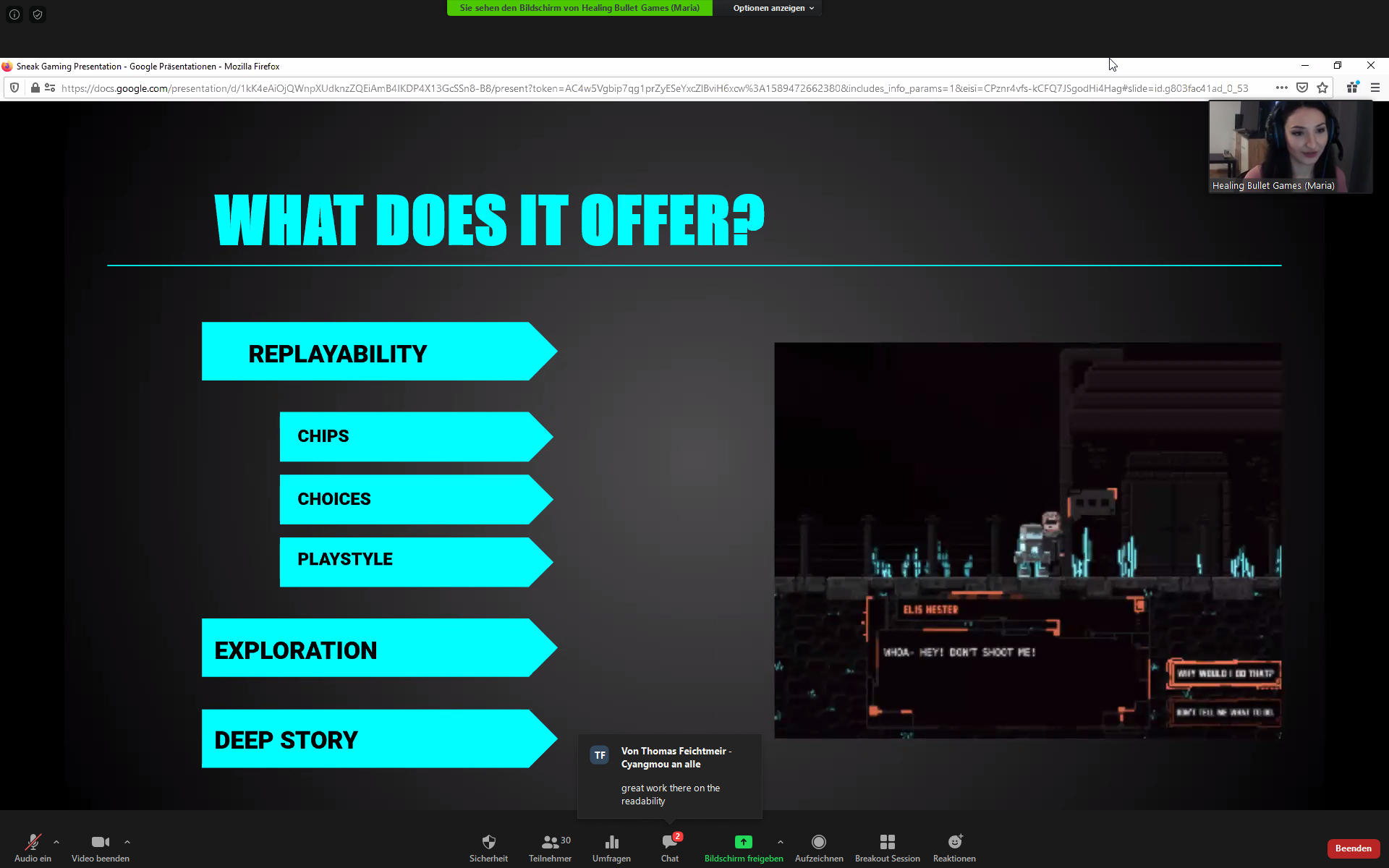 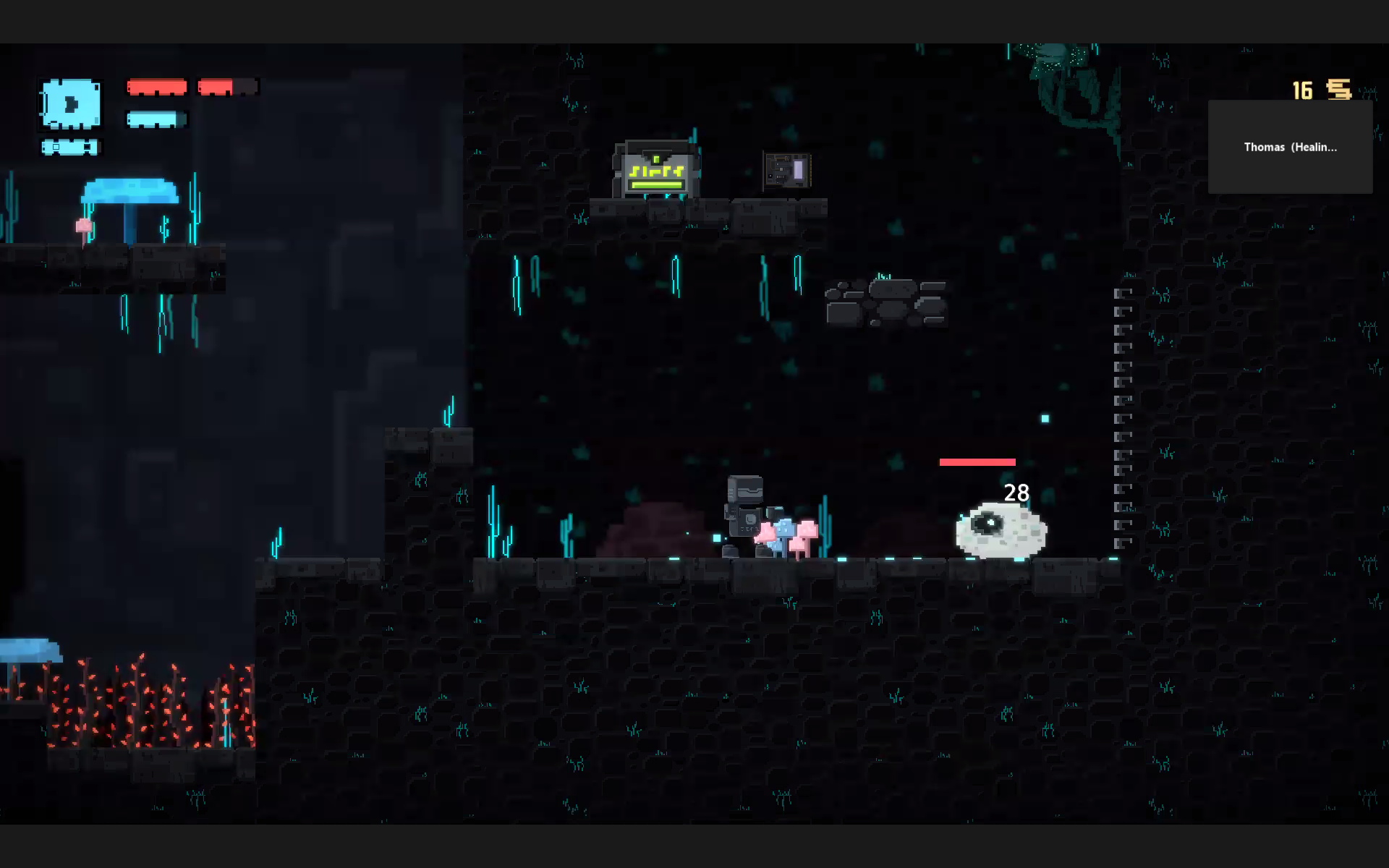 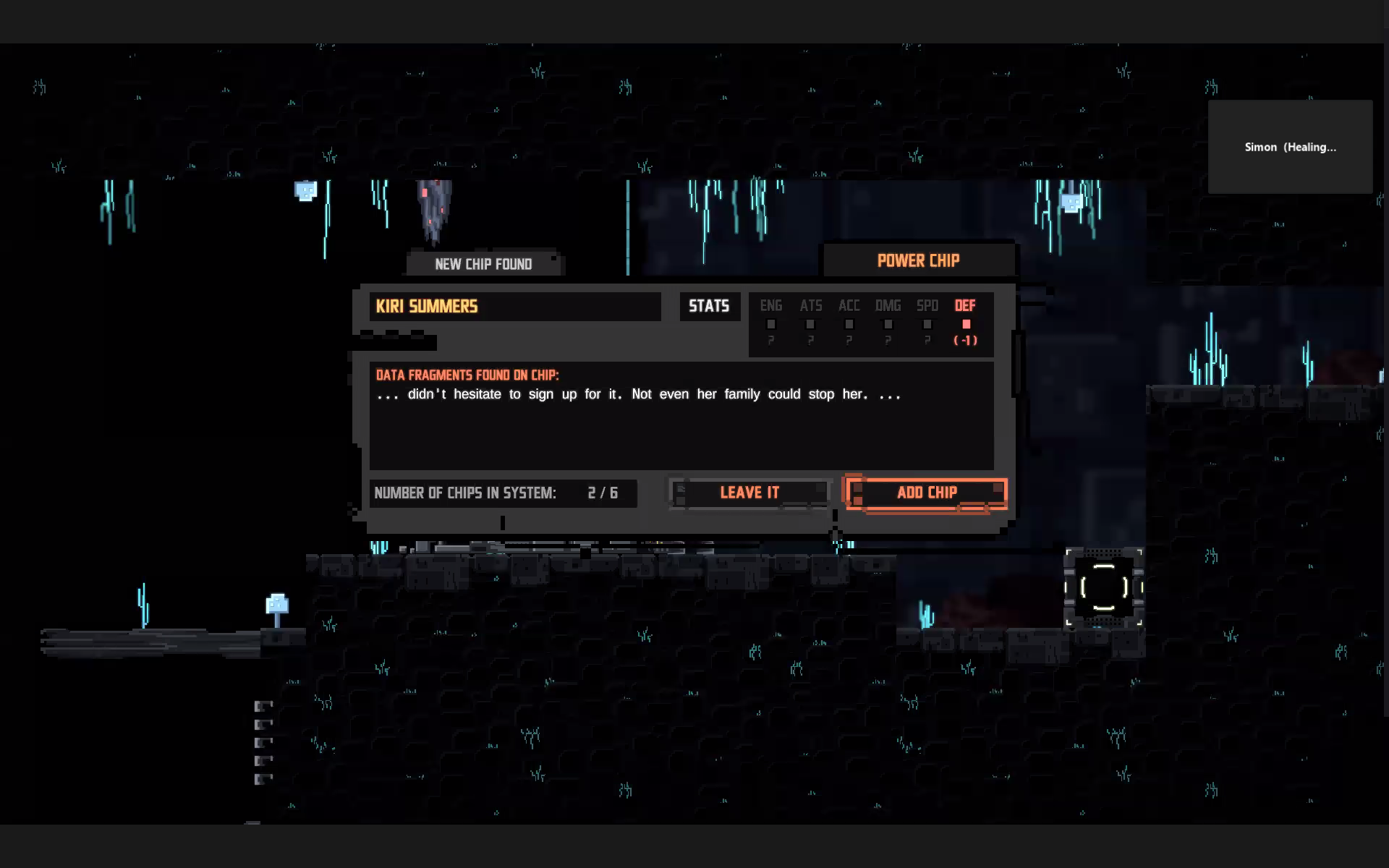 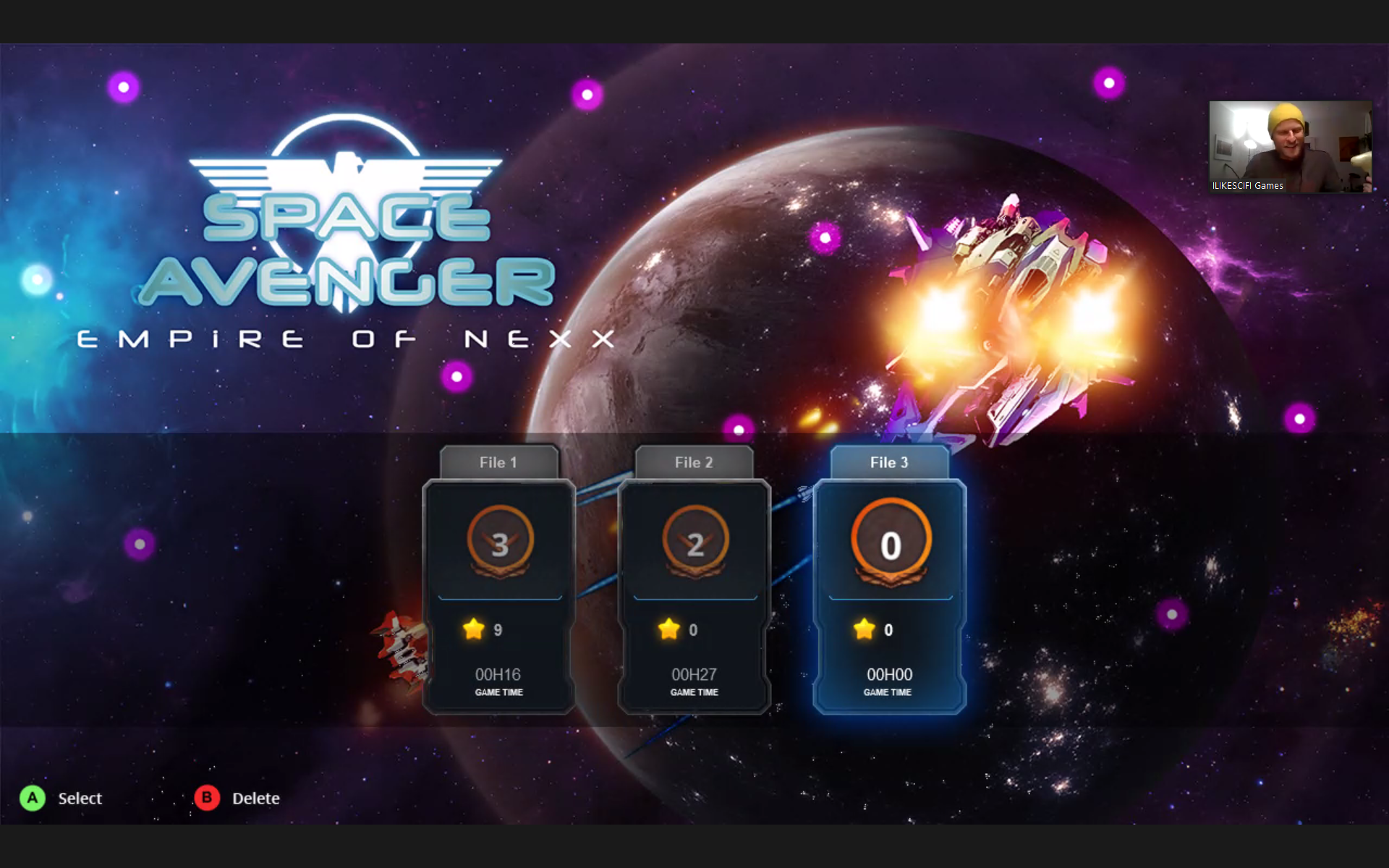 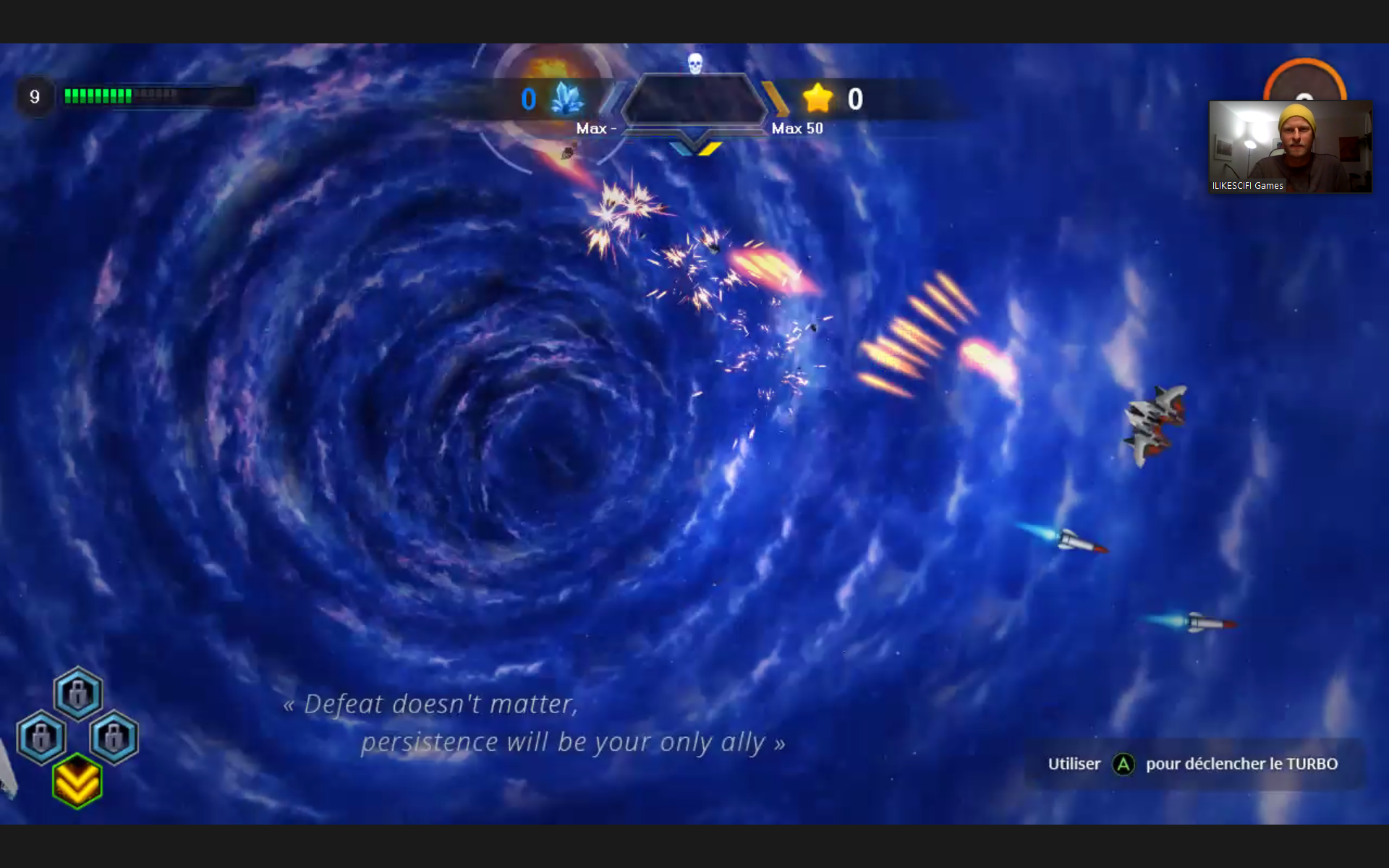 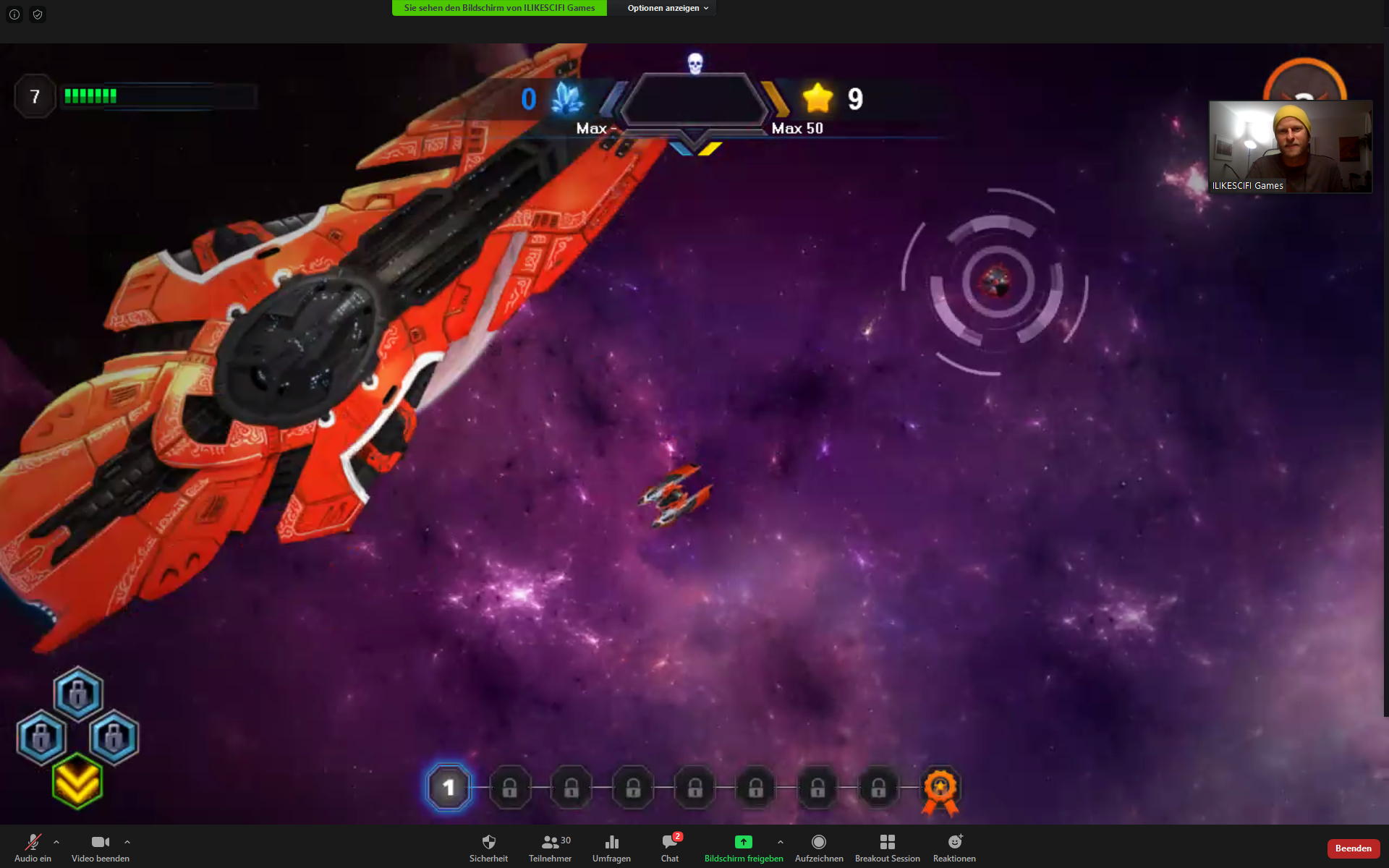 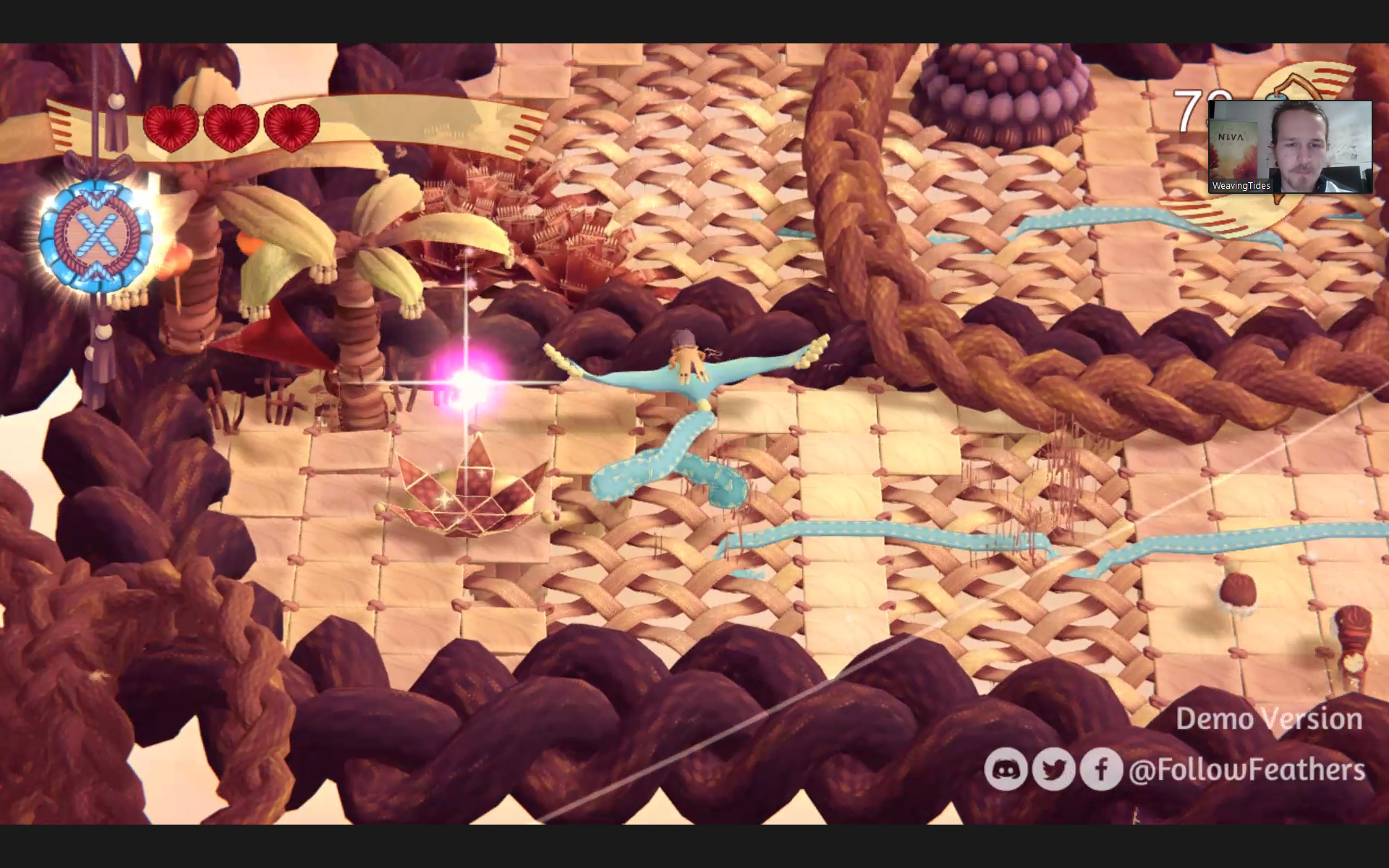 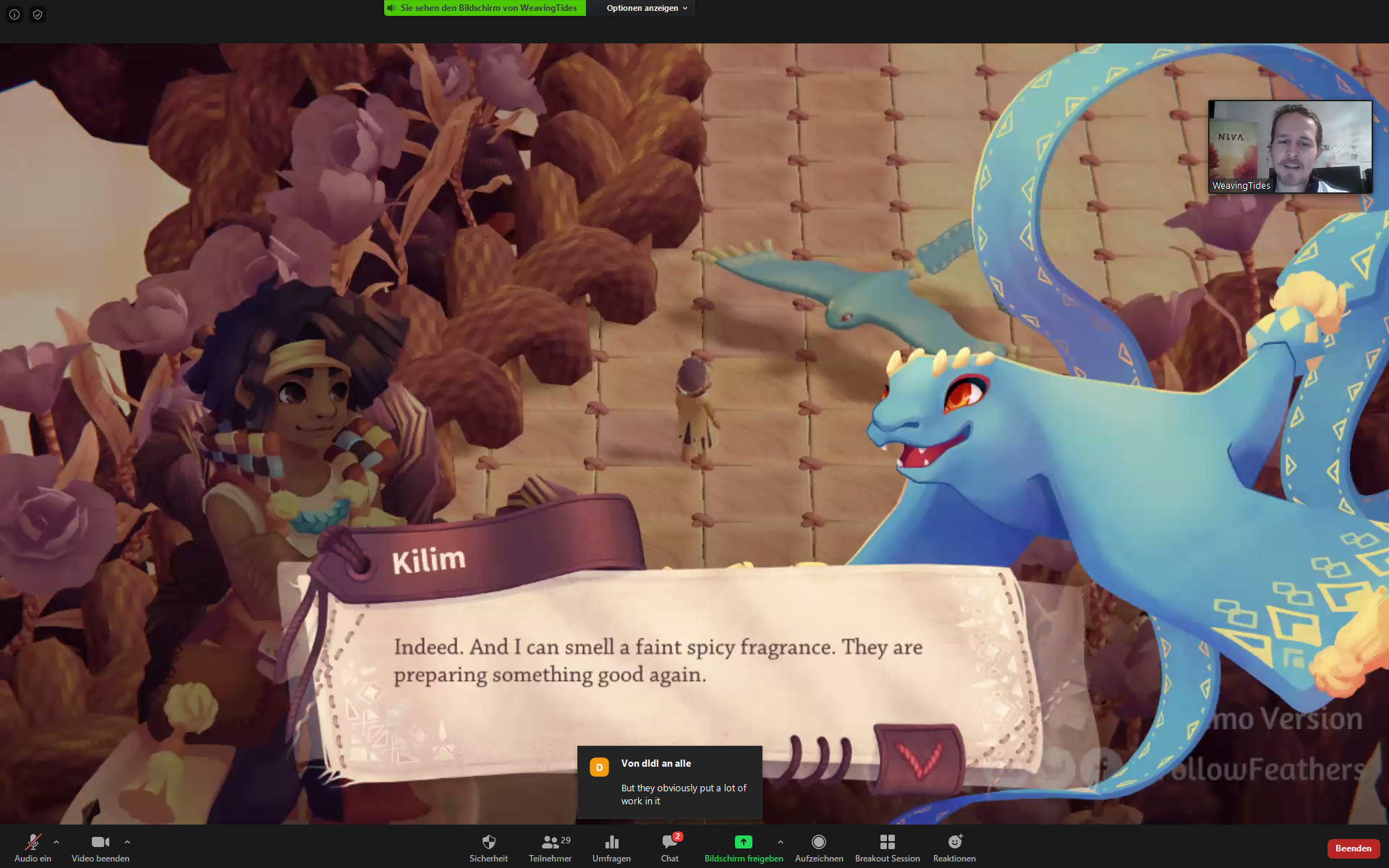 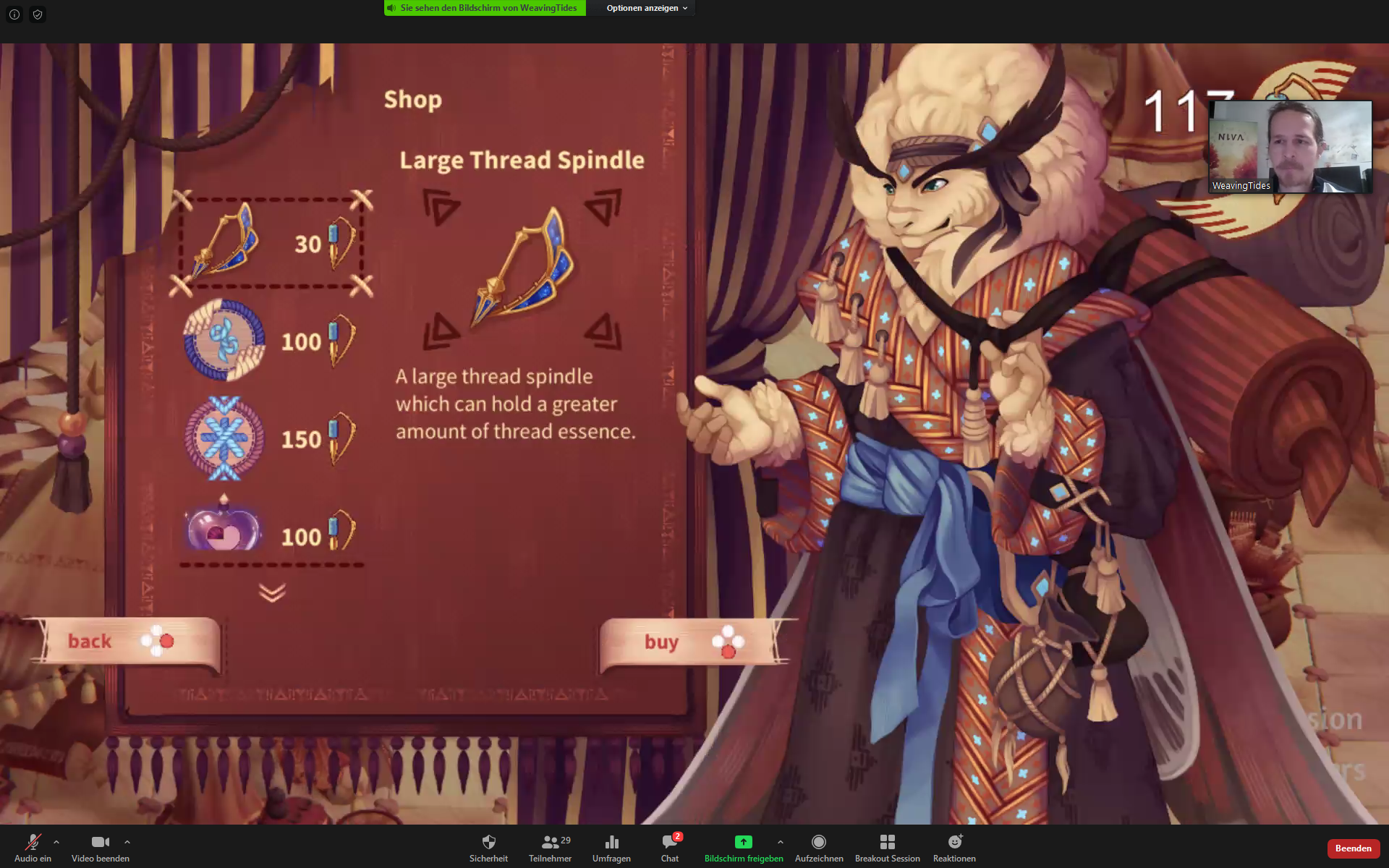 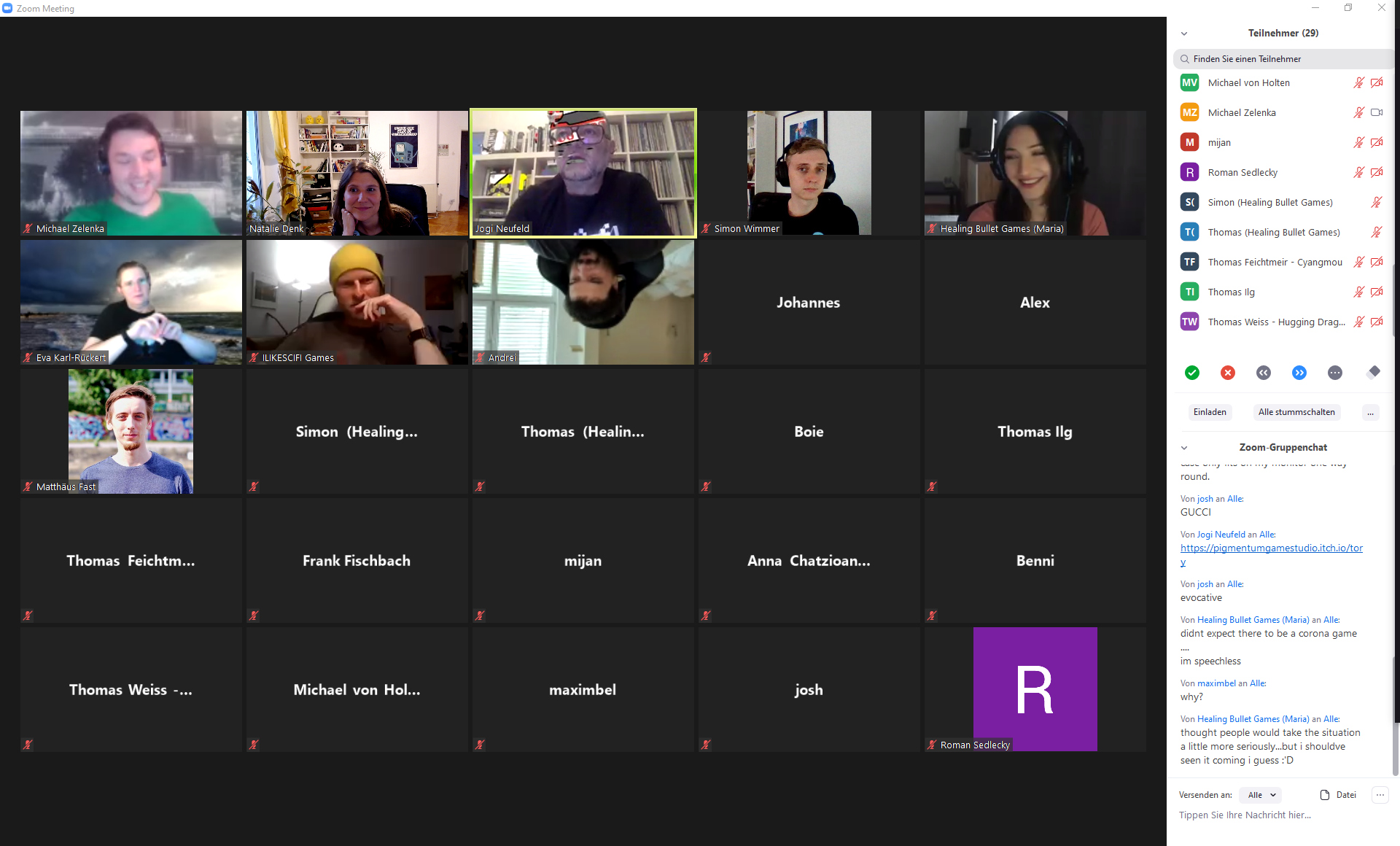 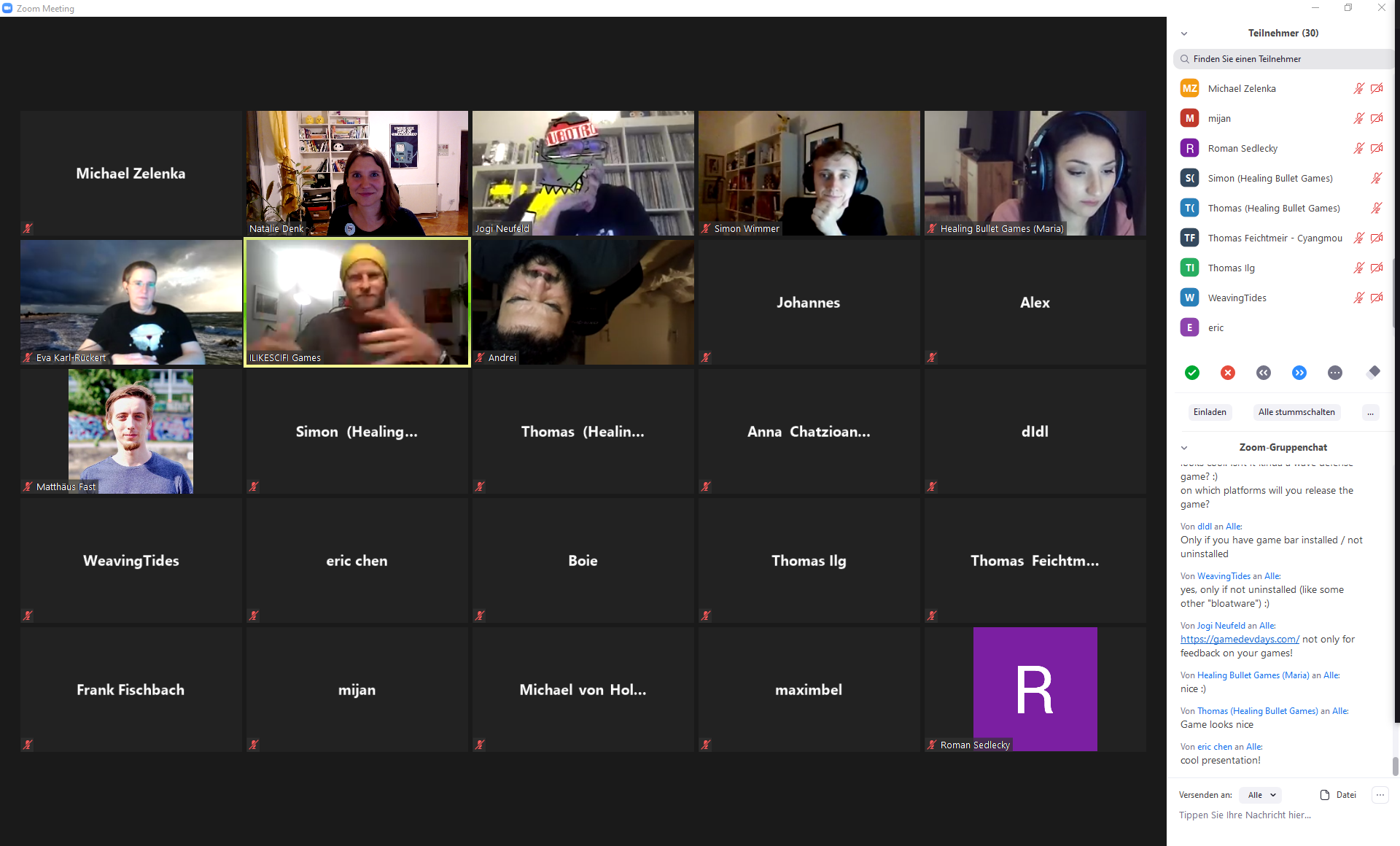 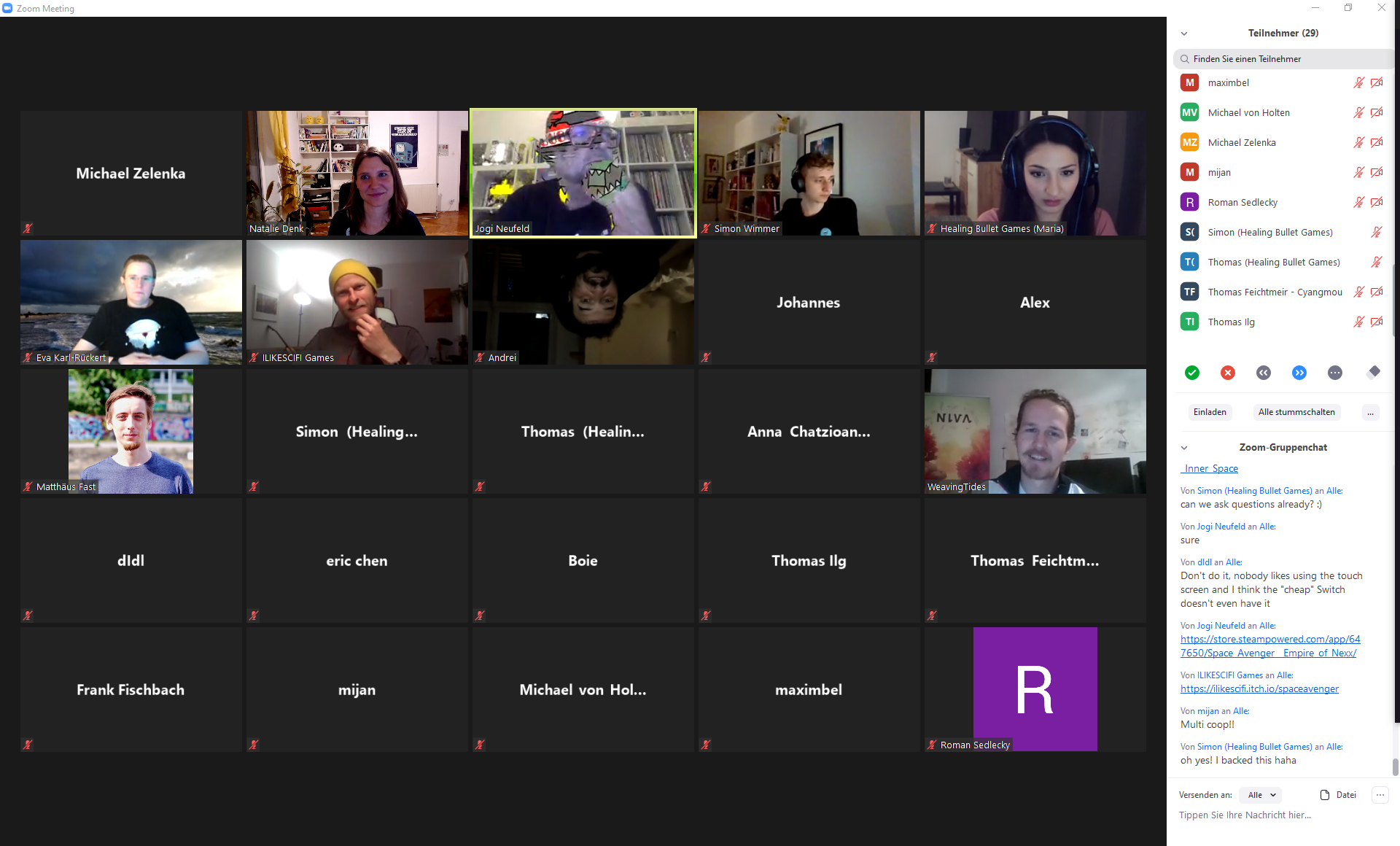 Thanks to everyone who was there! It was a pleasure! See you next time: