At the end of this very special year of 2020, we once again wanted to gather the Austrian gaming scene in virtual space. And this time SNEAK GAMING was going to be extra big!

Our SNEAK GAMING XL session took place December 10th from 4 to 10pm and was packed with 15 awesome Austrian game projects – from early builds to recently published games. To present these games and provide deeper insights into the game development, we have come up with a new virtual format that allows further exchange around the games in addition to the usual Zoom session. During the SNEAK GAMING XL event (and also beyond) both text- and voice-channels of the participating games were available on the brandnew SUBOTRON discord server. Furthermore, the Zoom session was also hosted on the SUBOTRON Twitch Channel. On top, our friends Conny Lee and Christian Stipkovits from the FM4 Spielekammerlshow handpicked five of the submitted games, played them and chatted with the devs live on their Twitch channel from 7 – 9pm.

What a programme! Have a look at our SNEAKY TIMETABLE and try to guess the participating games before you read further: 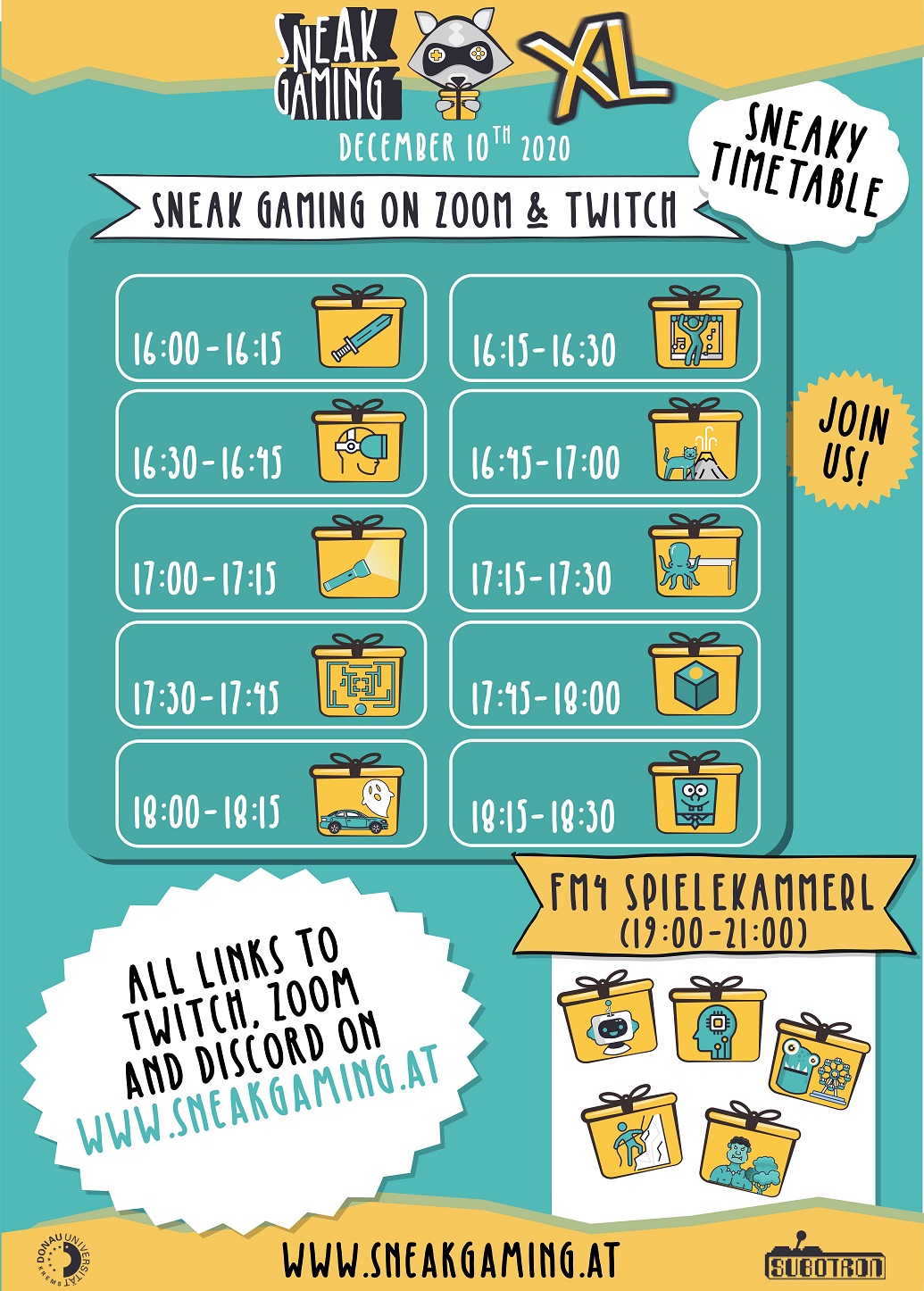 And here is the conclusion. These 15 games were part of SNEAK GAMING XL – with many different possibilities to jump into gaming adventures:

You missed the session? Get some impressions of the presentations in the following screenshots and of course we again proudly present all the games in our SNEAK GAMING Showcase. 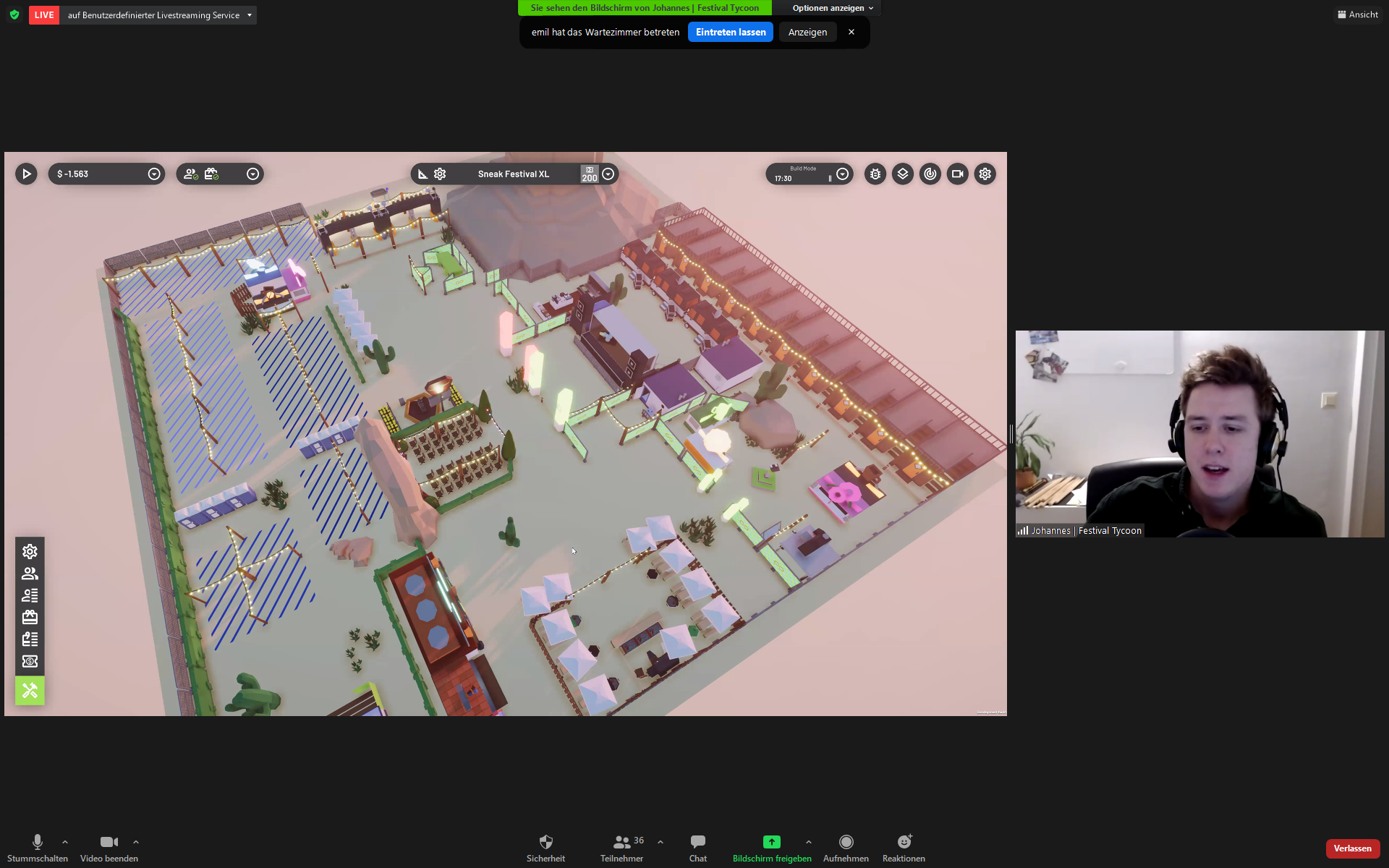 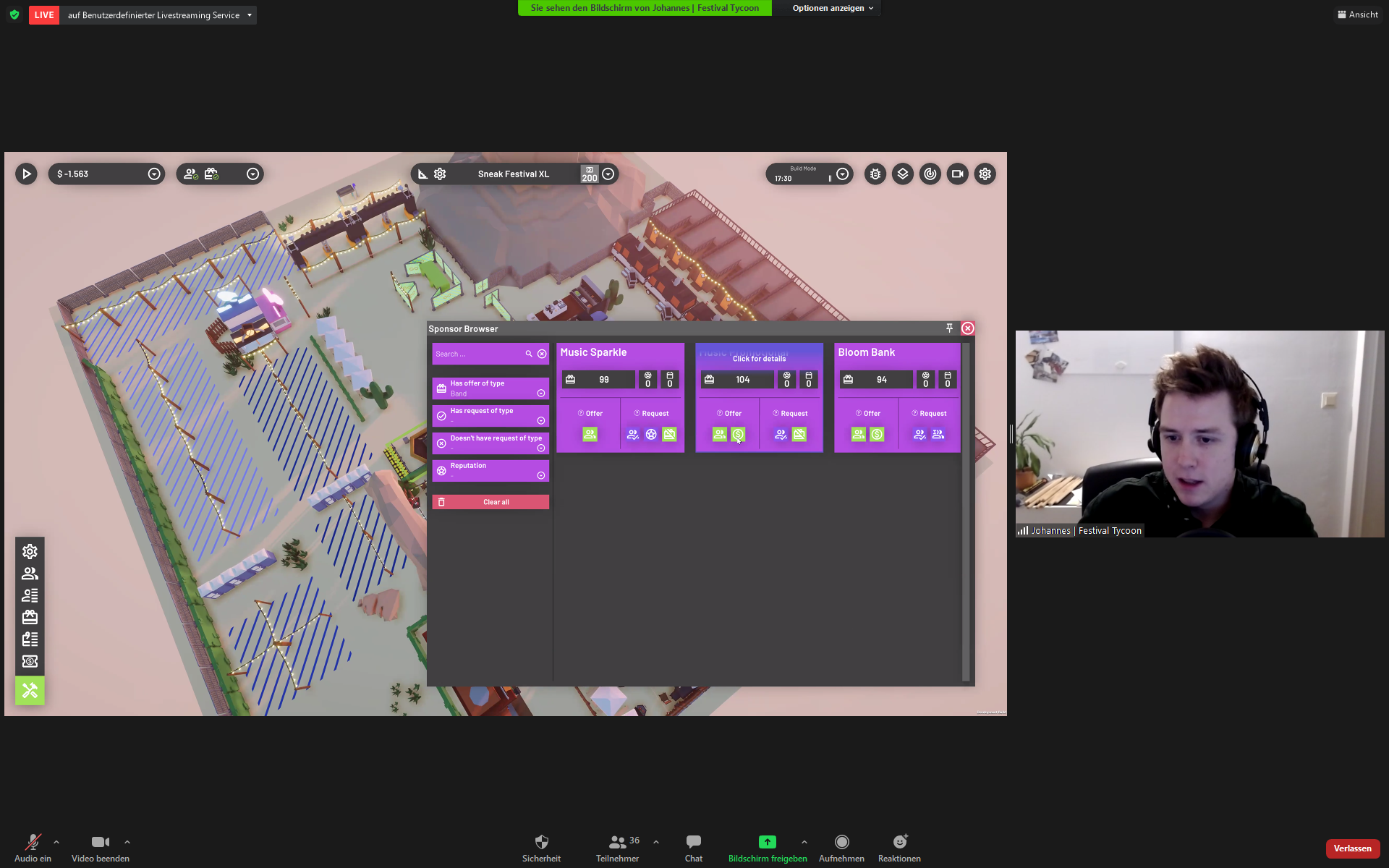 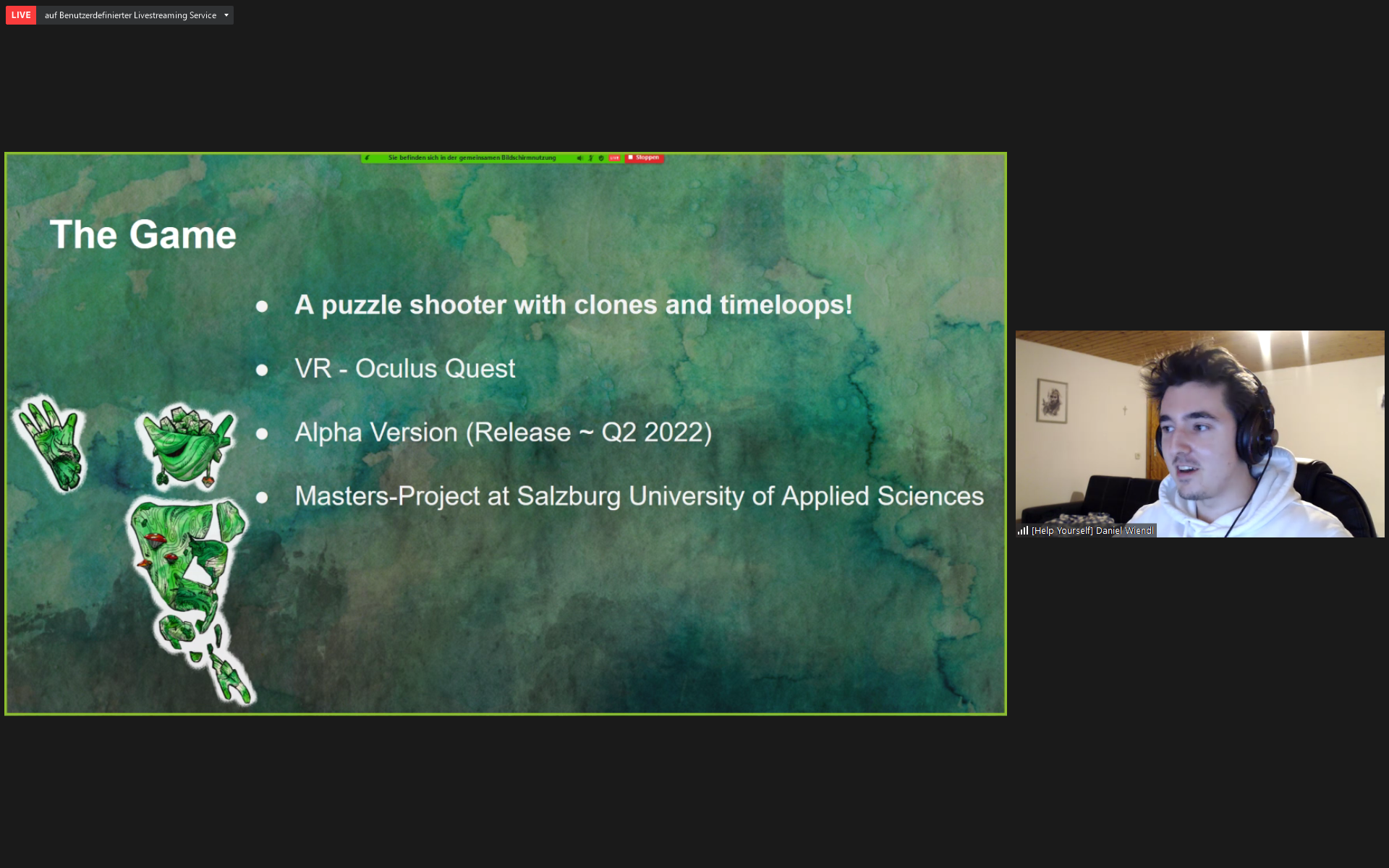 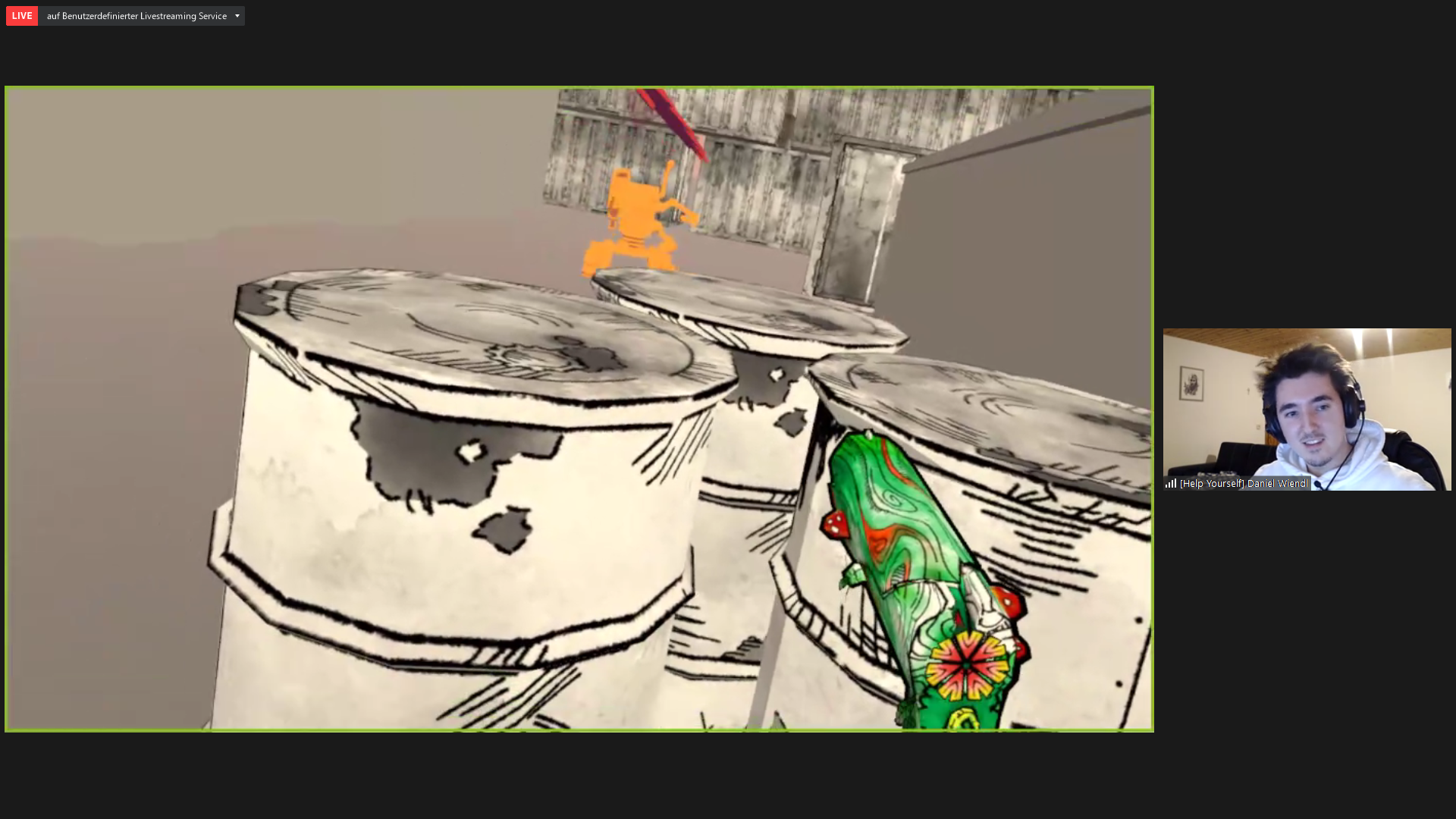 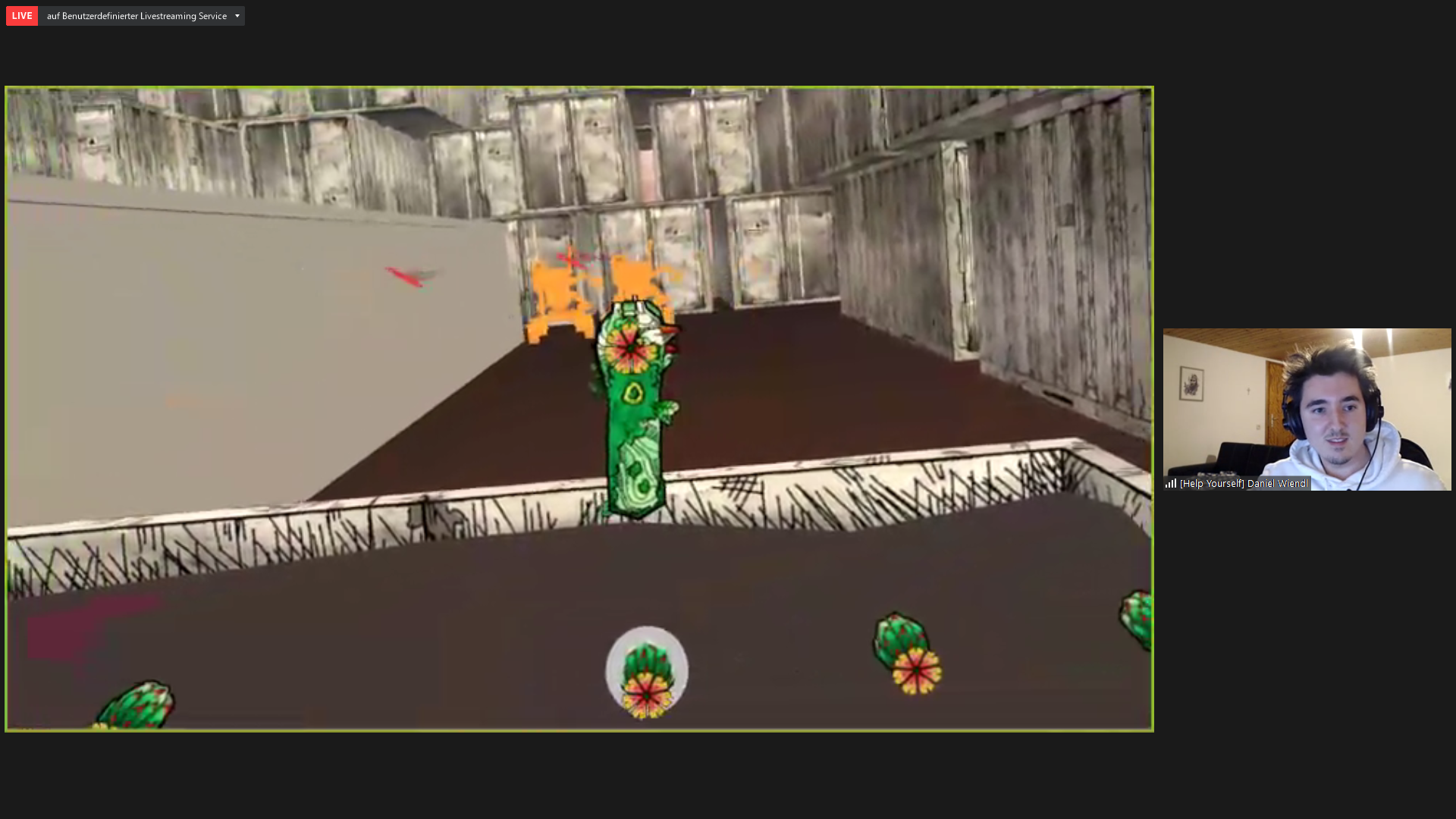 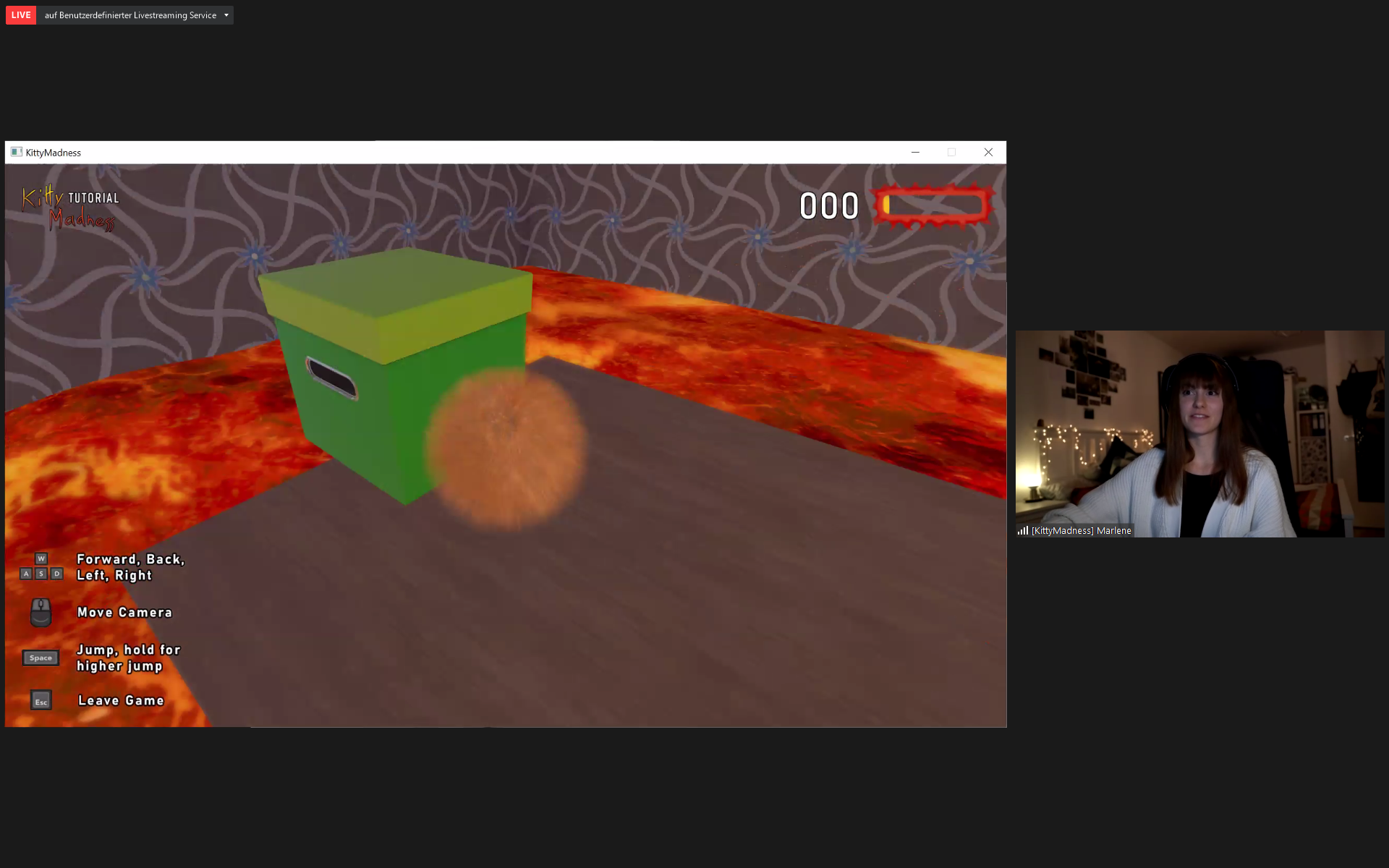 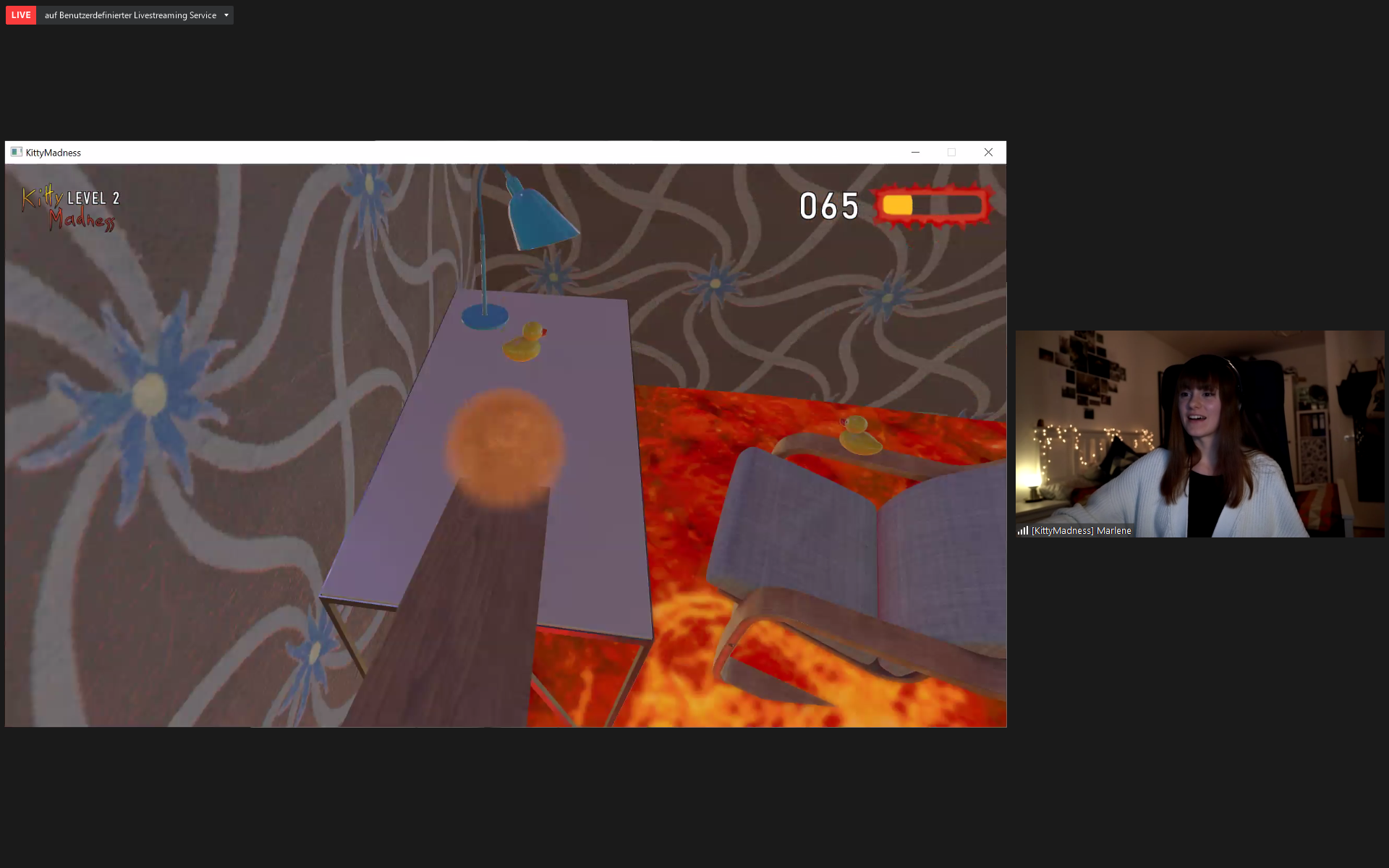 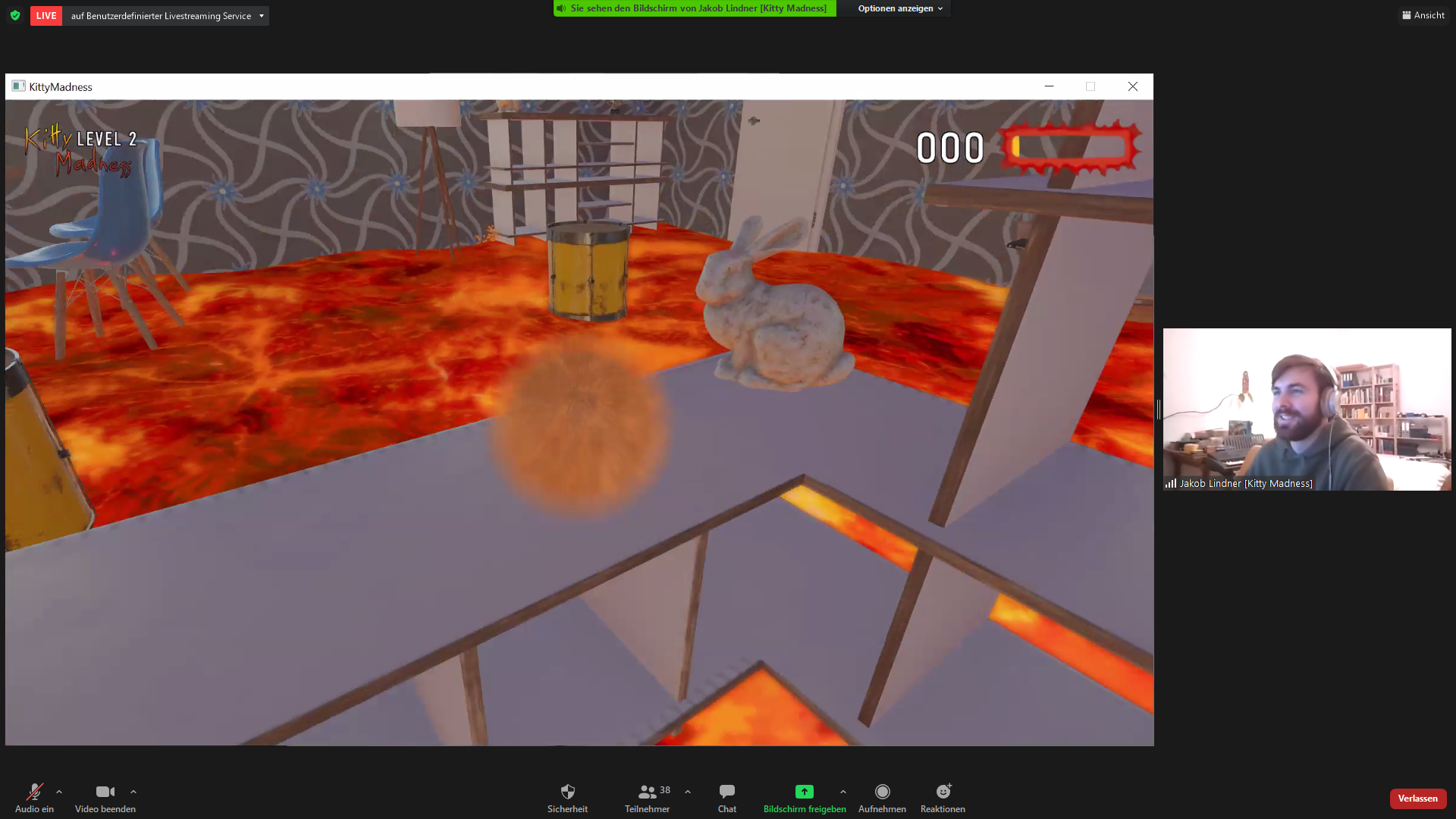 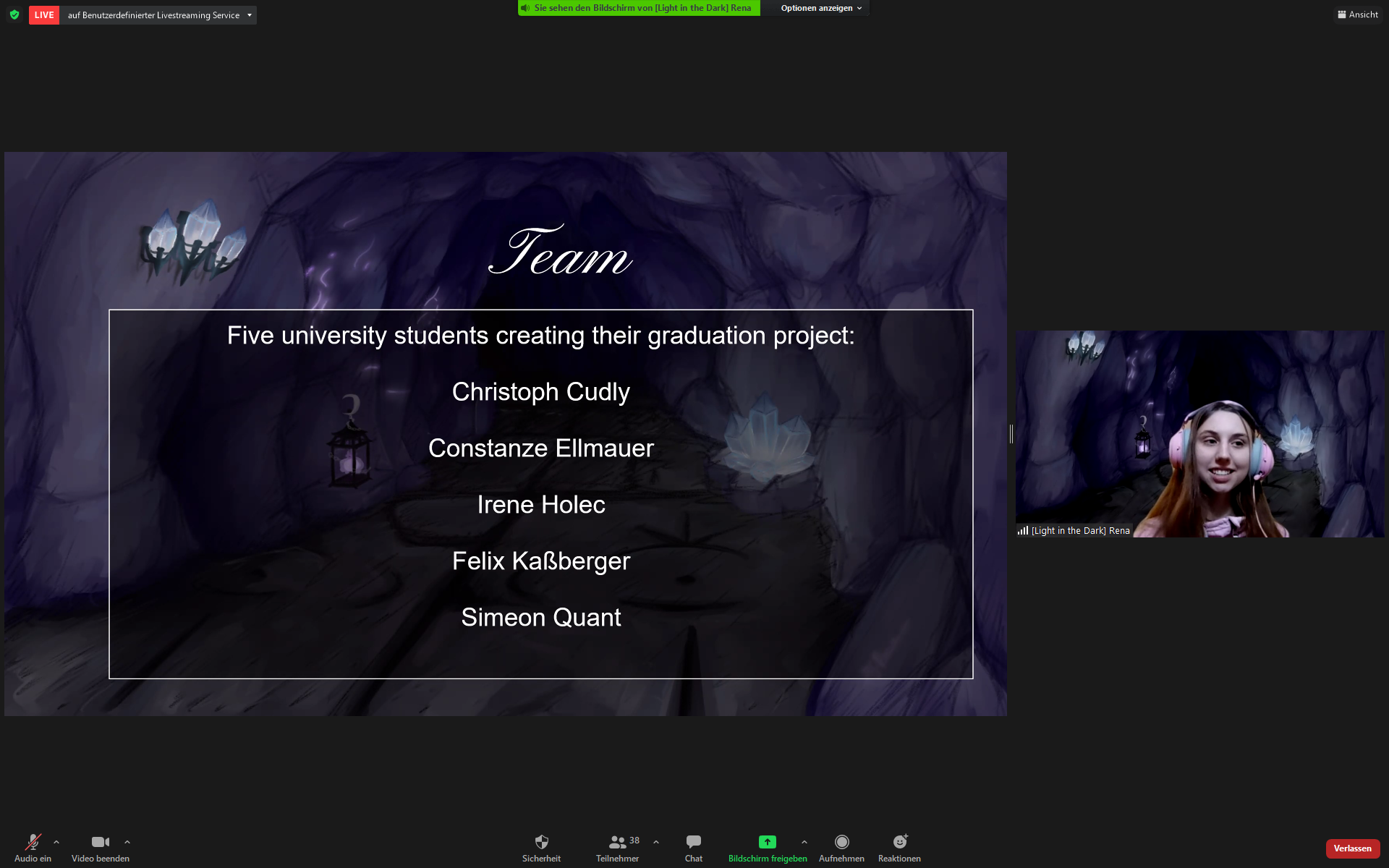 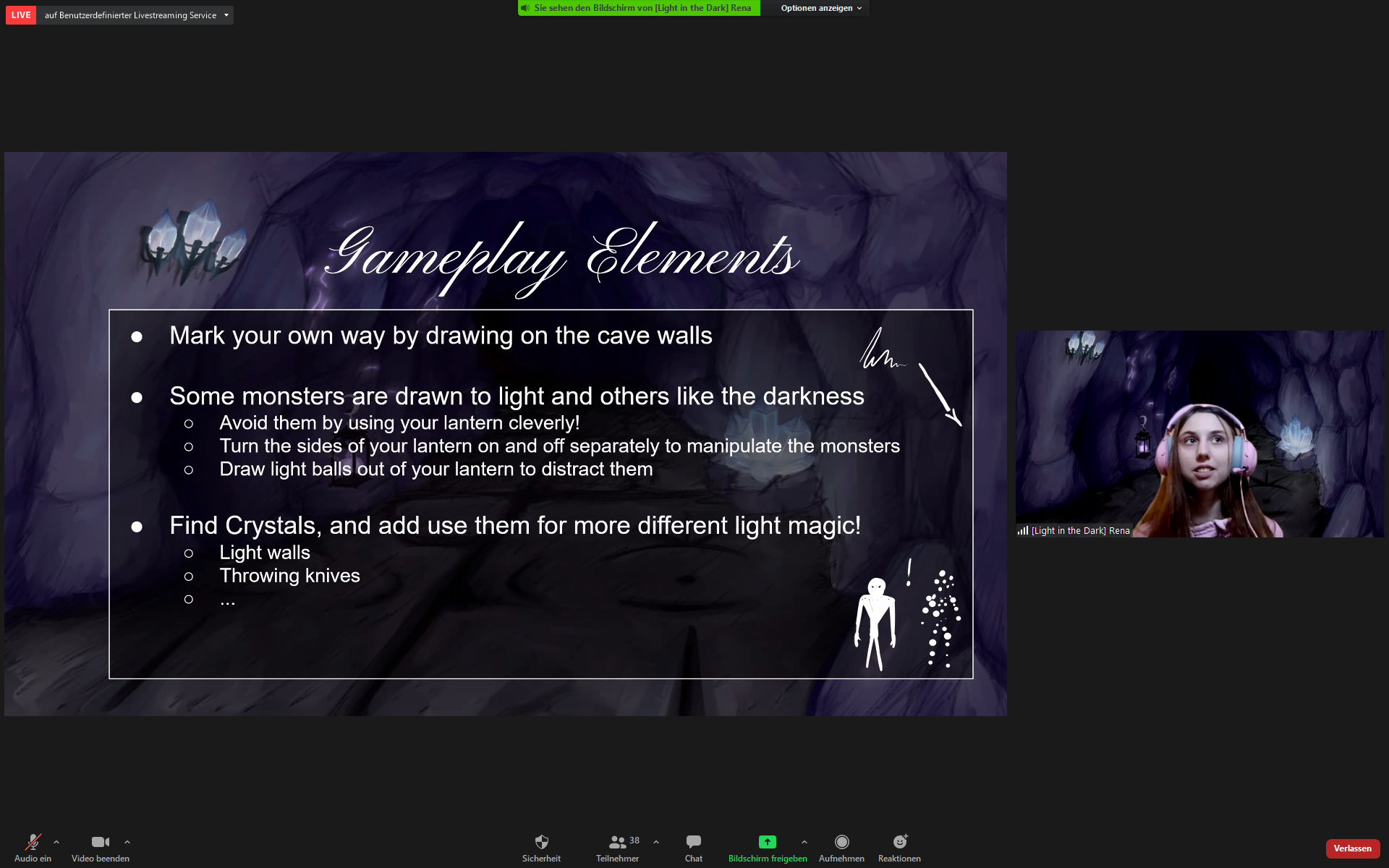 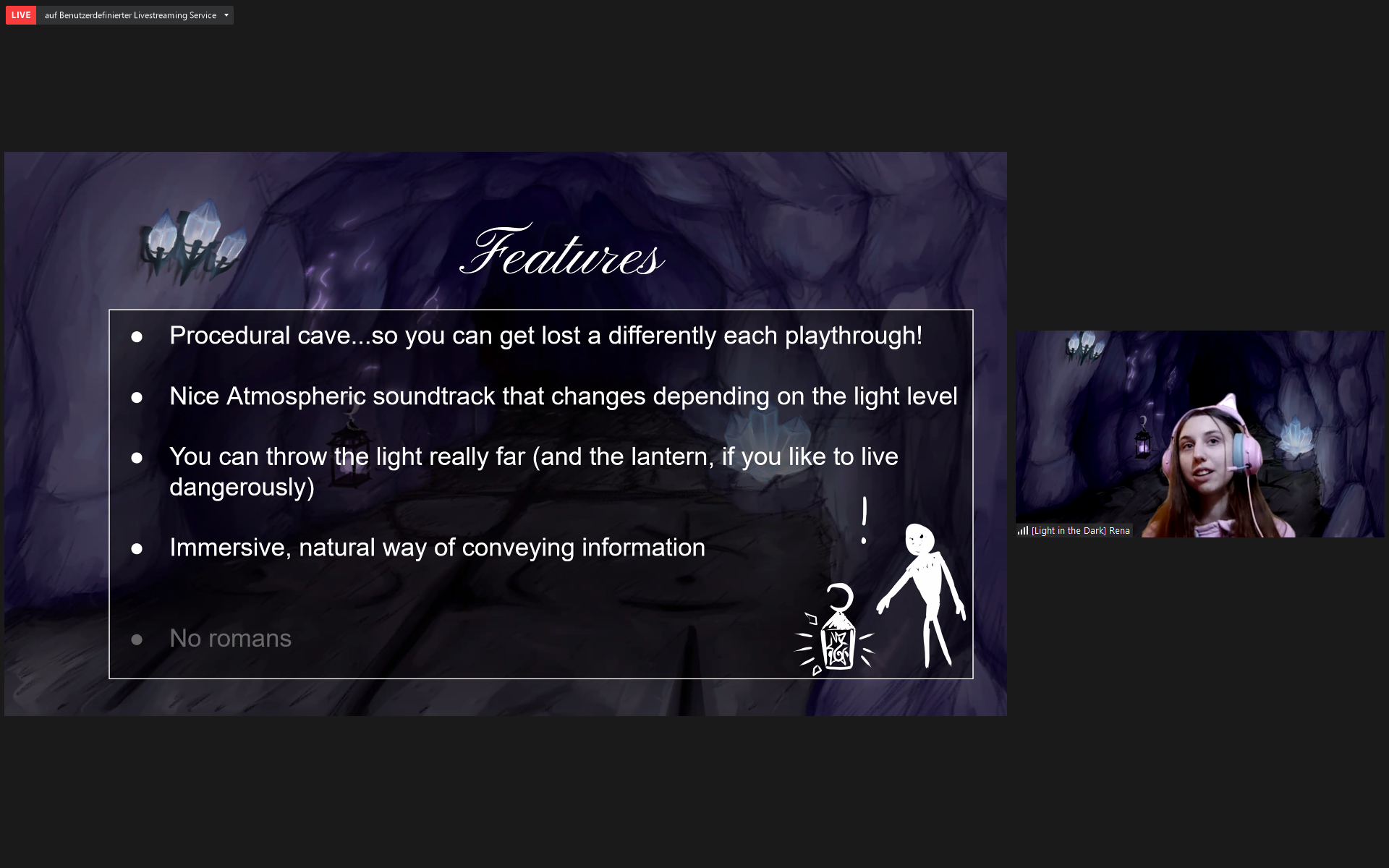 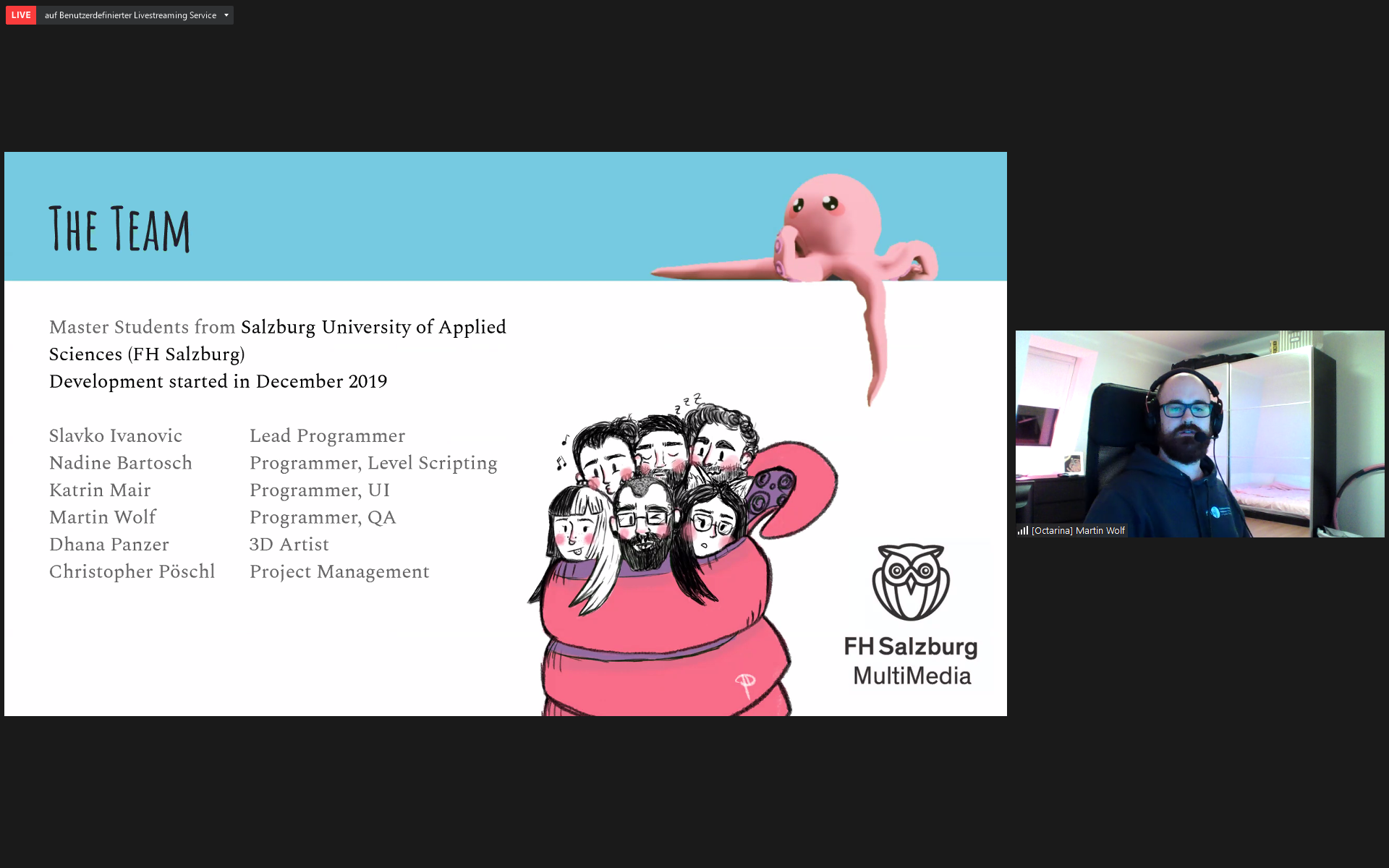 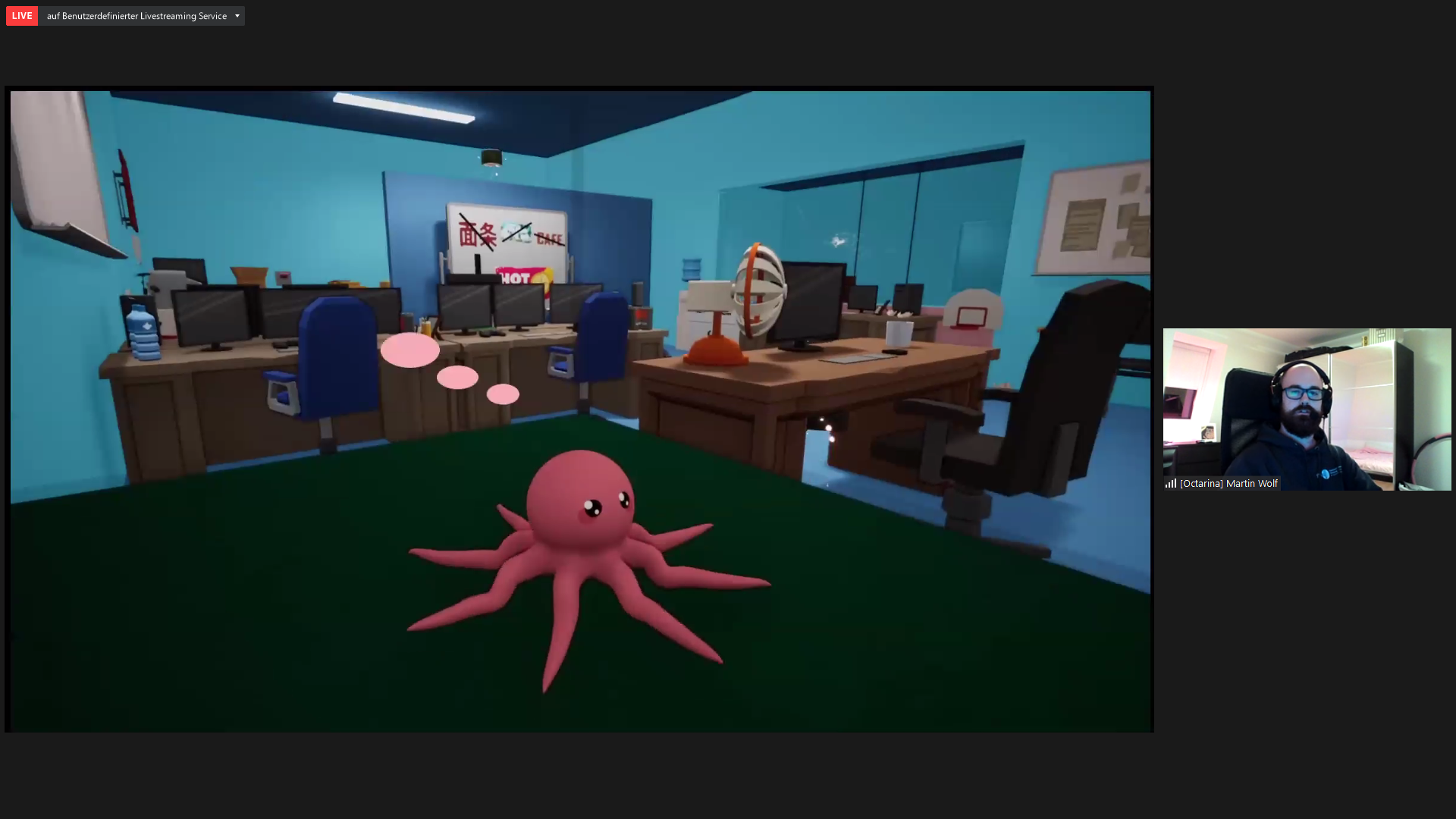 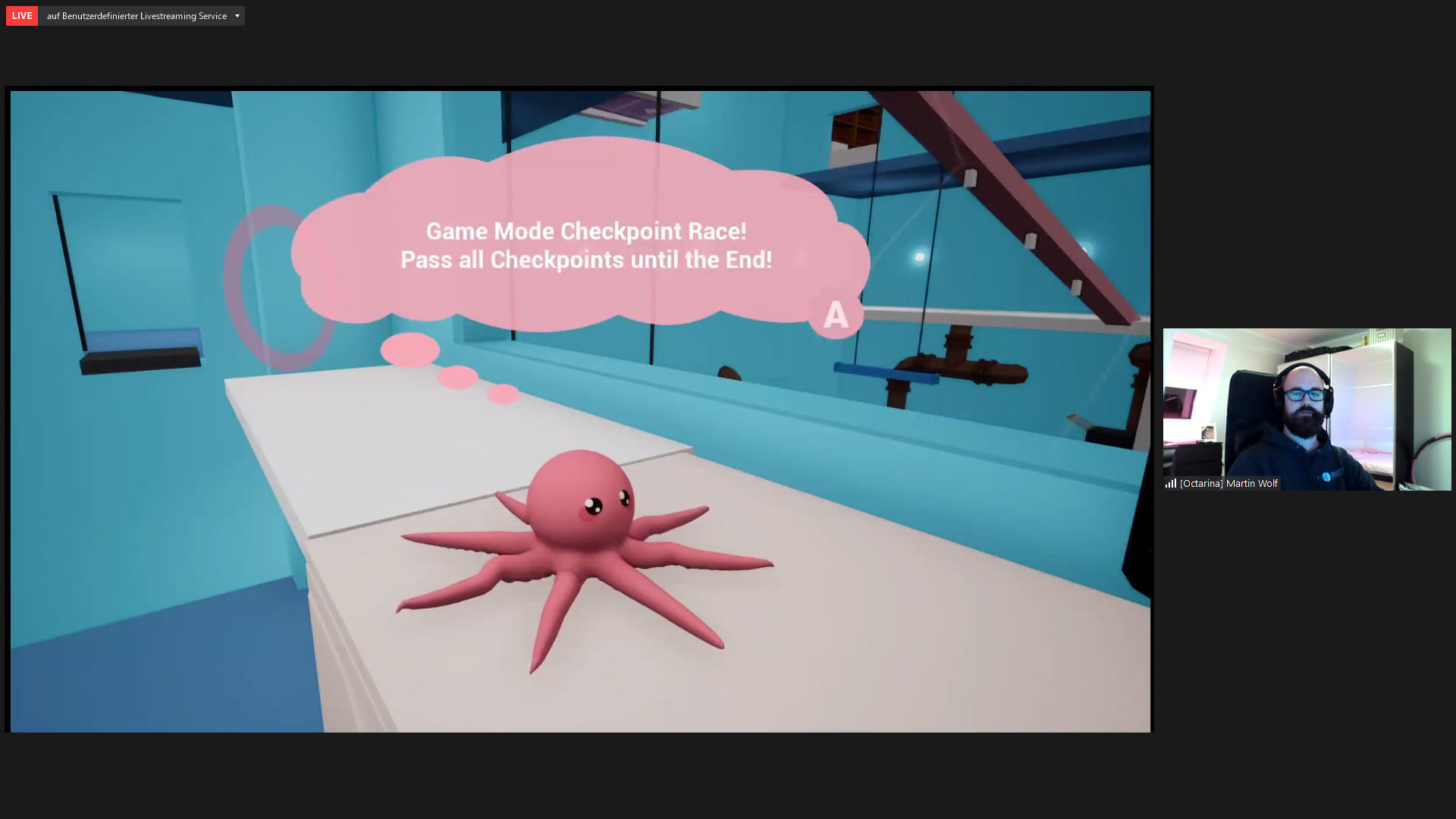 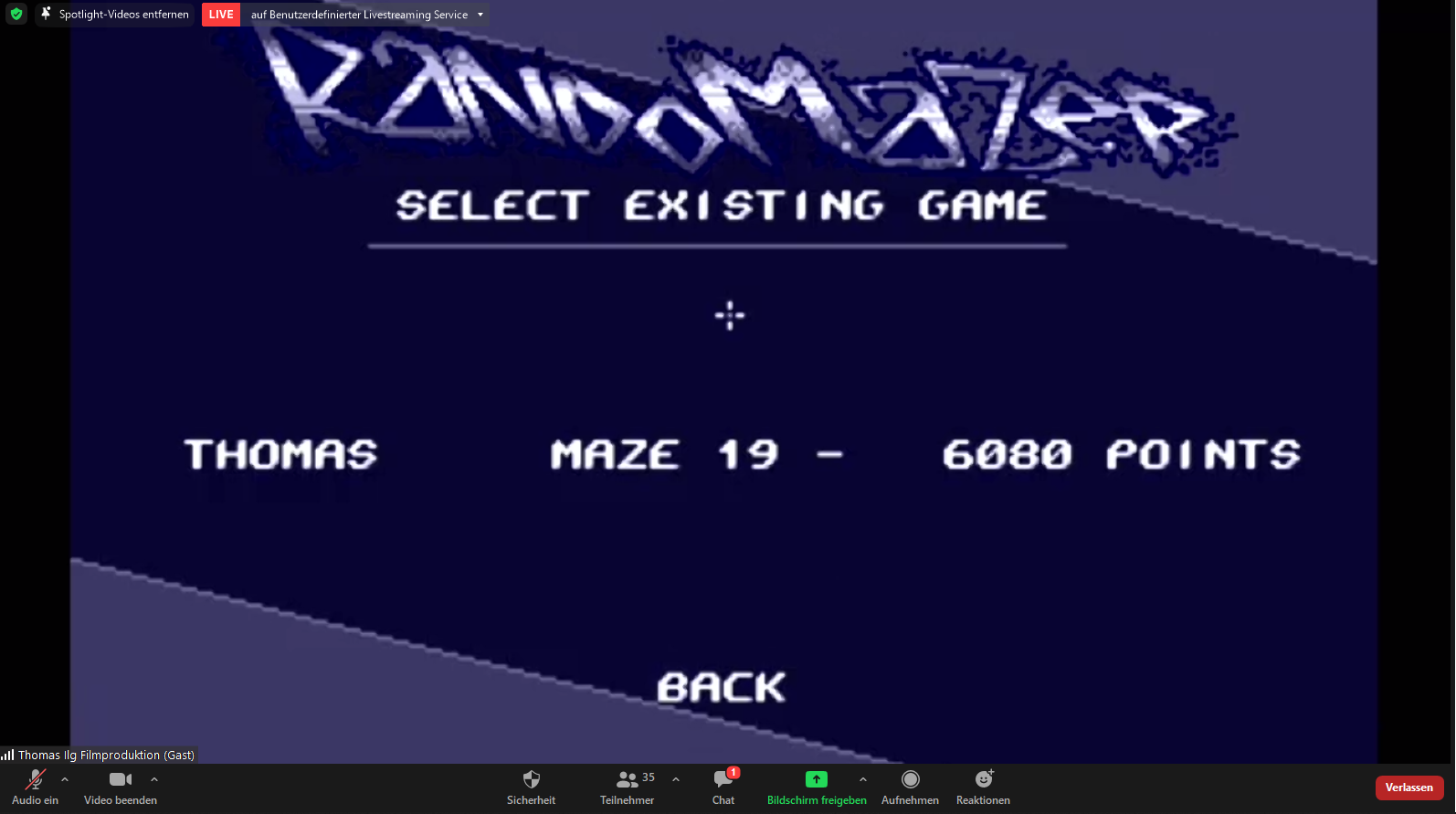 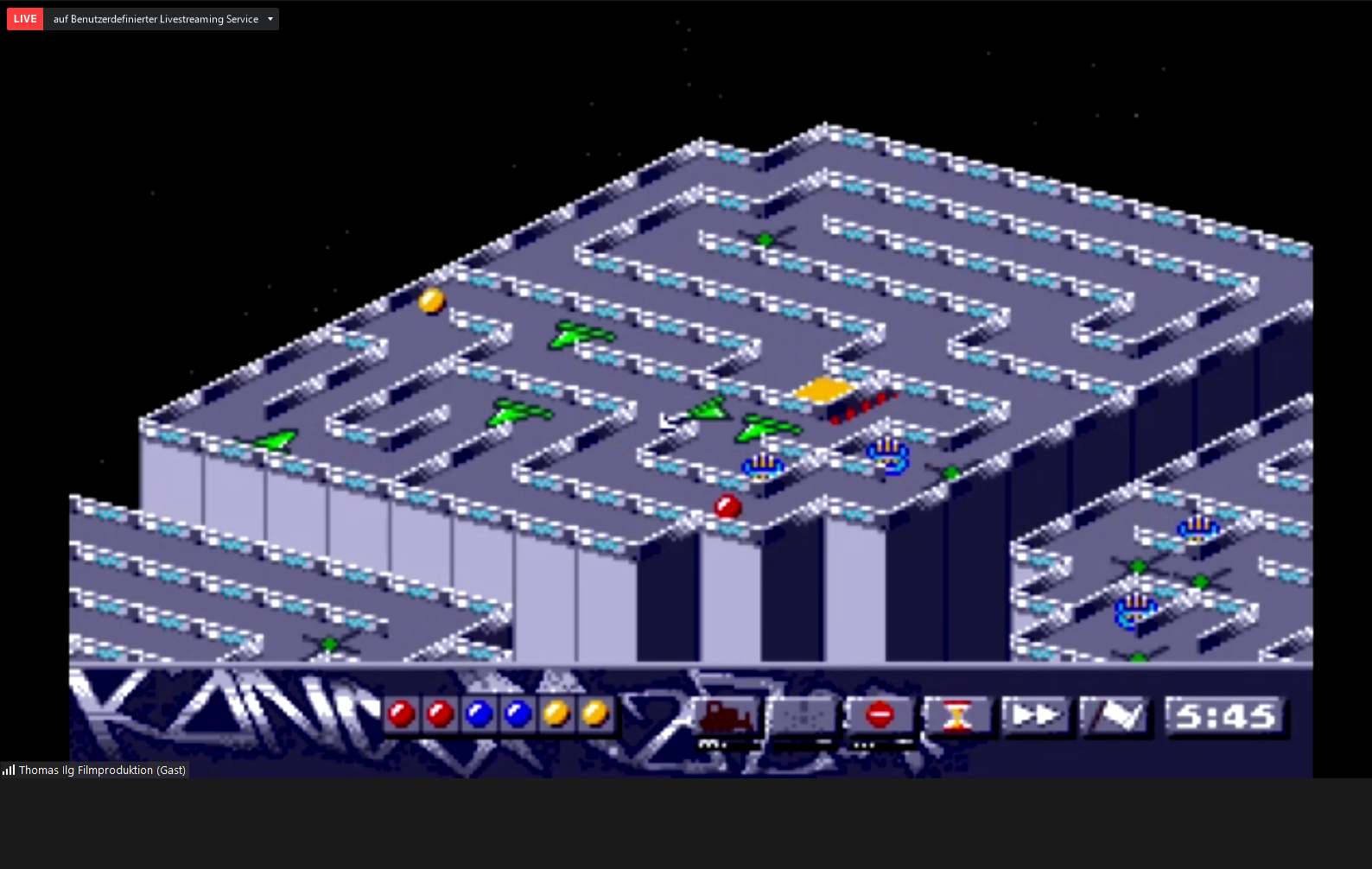 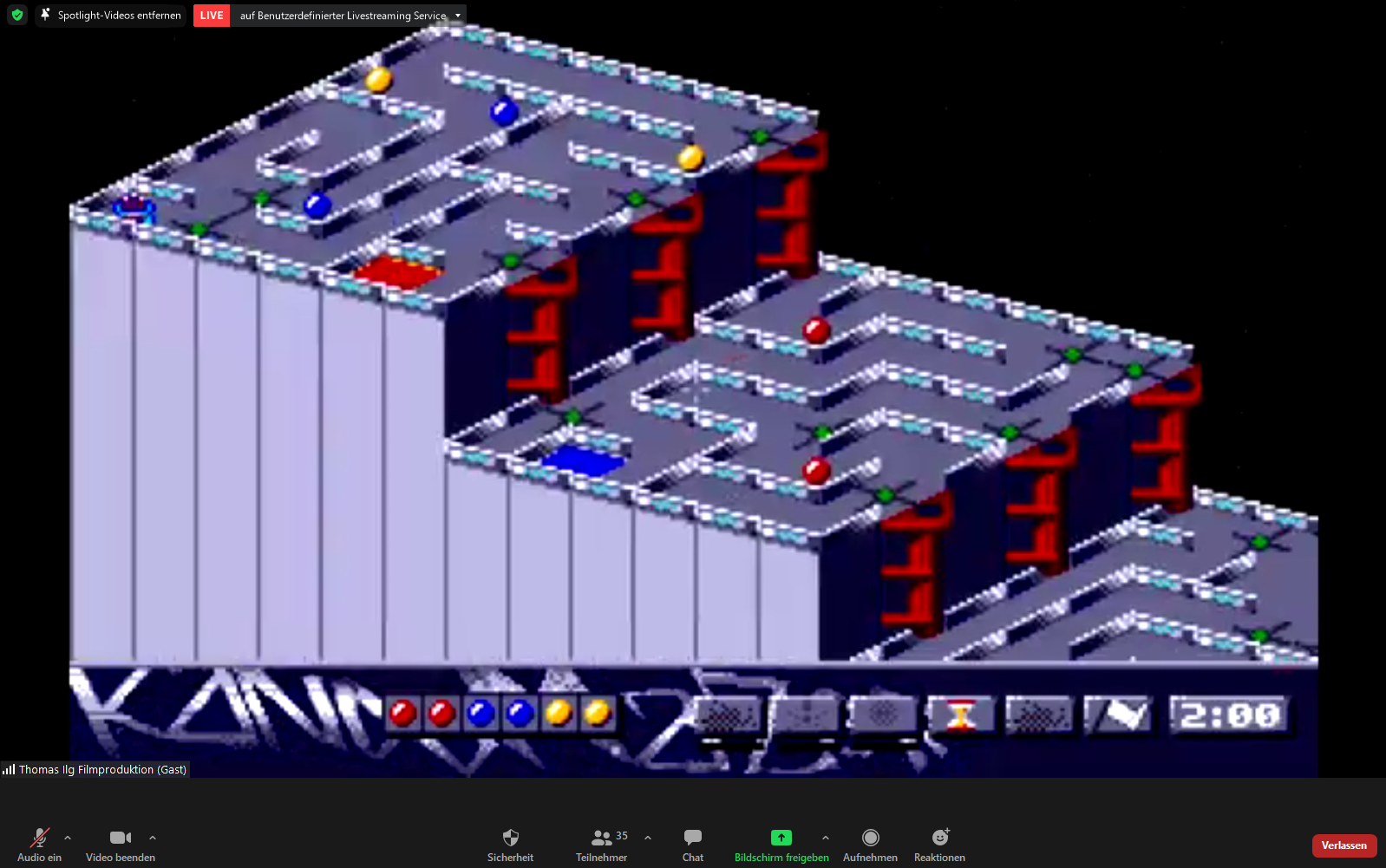 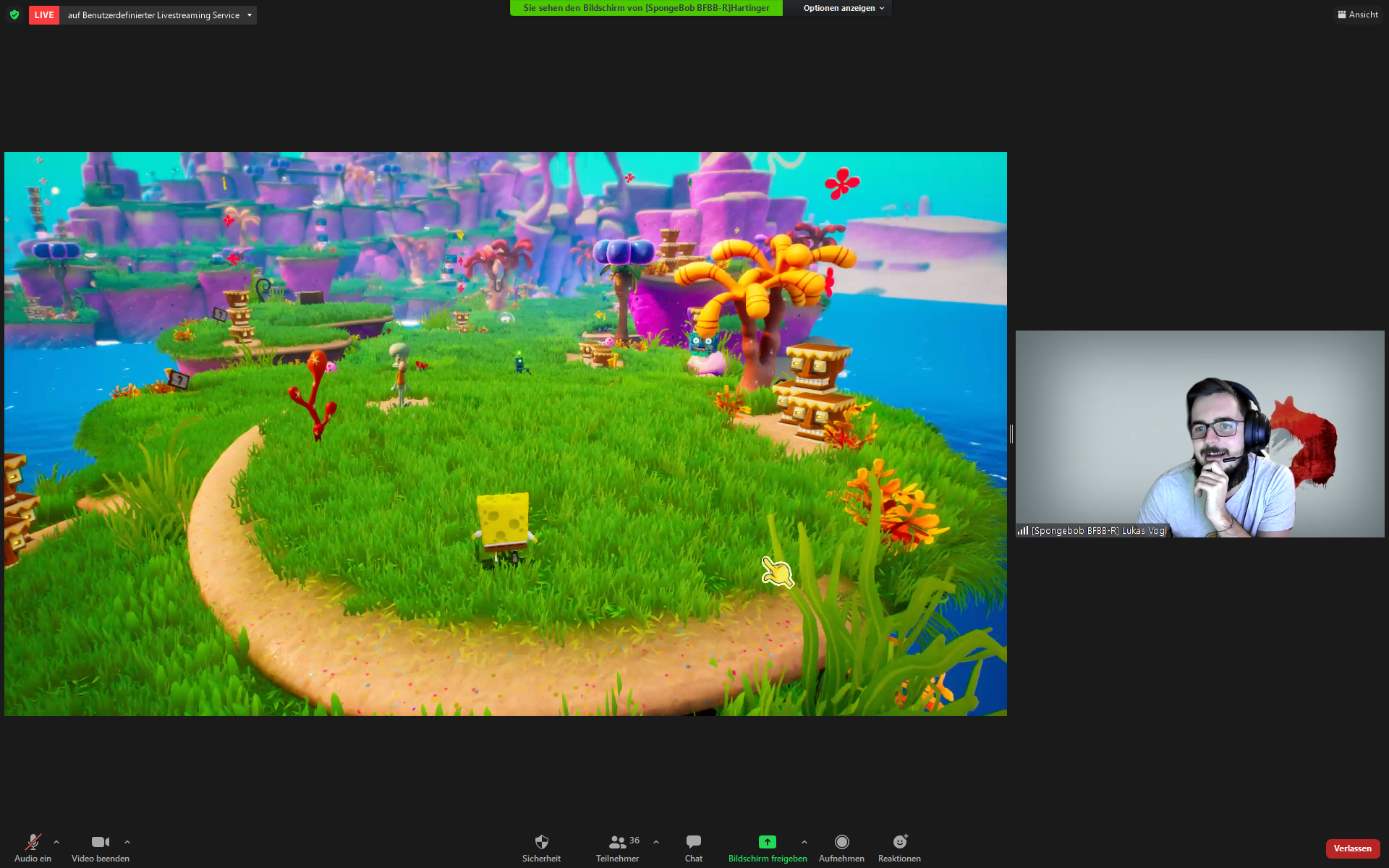 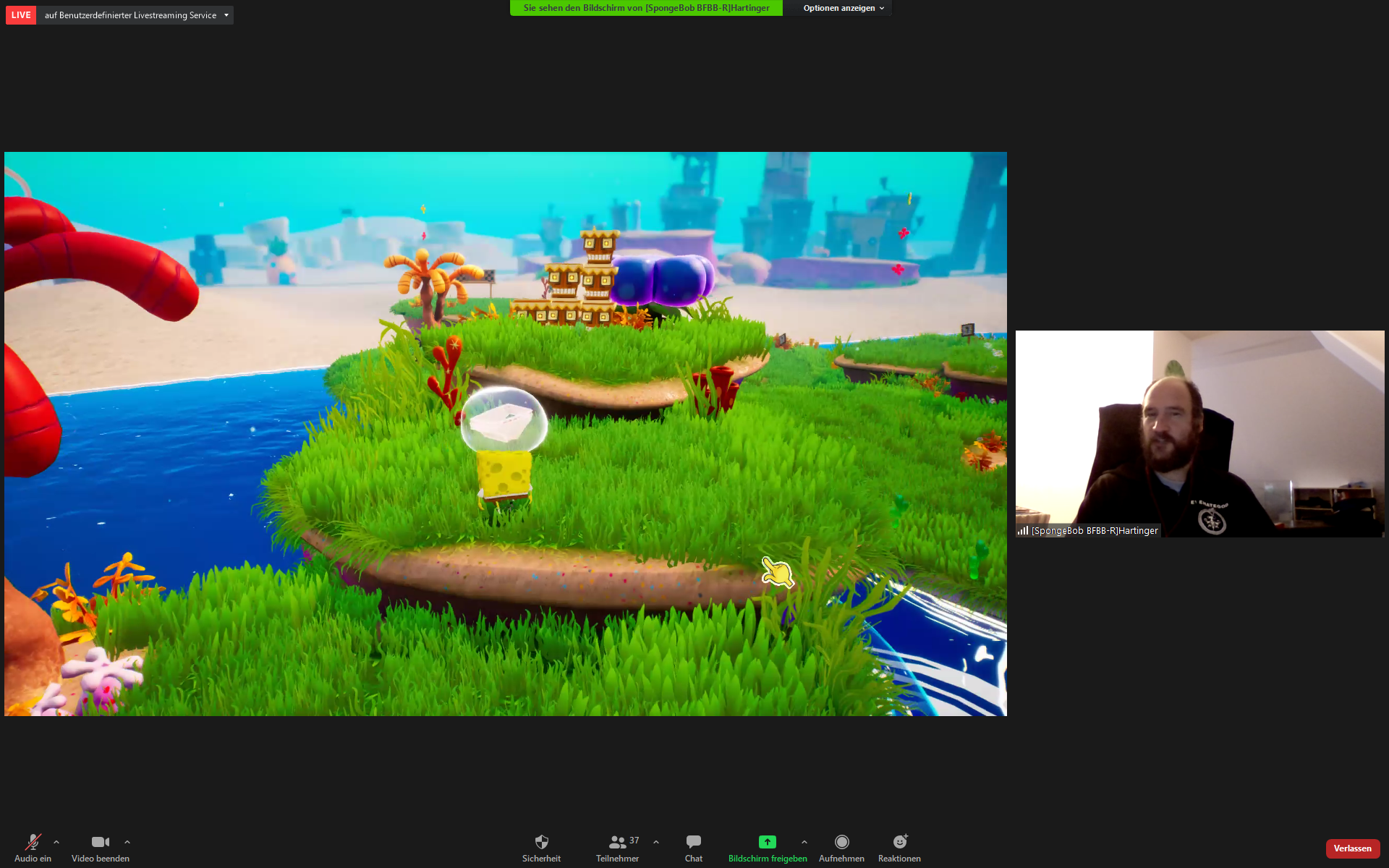 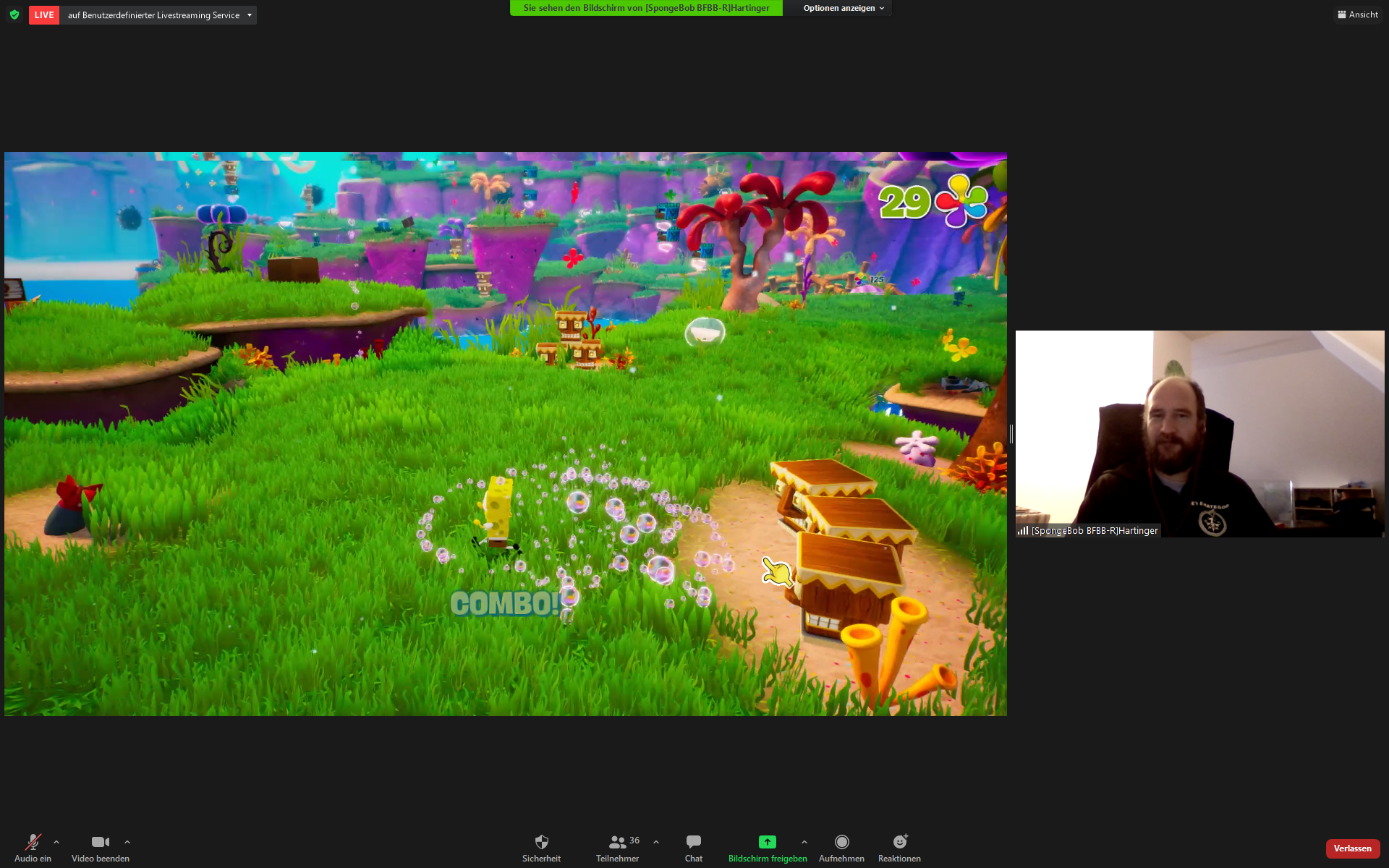 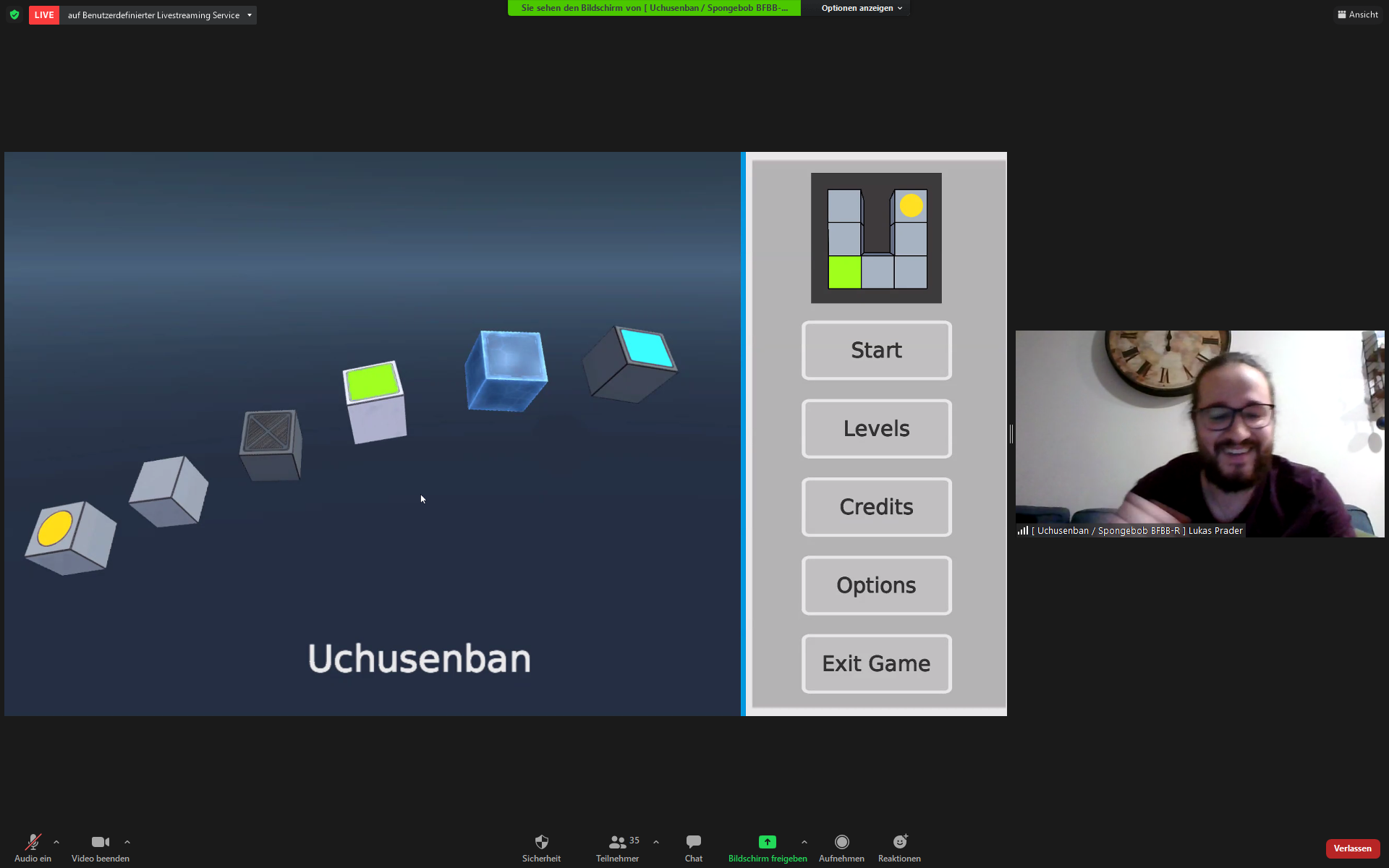 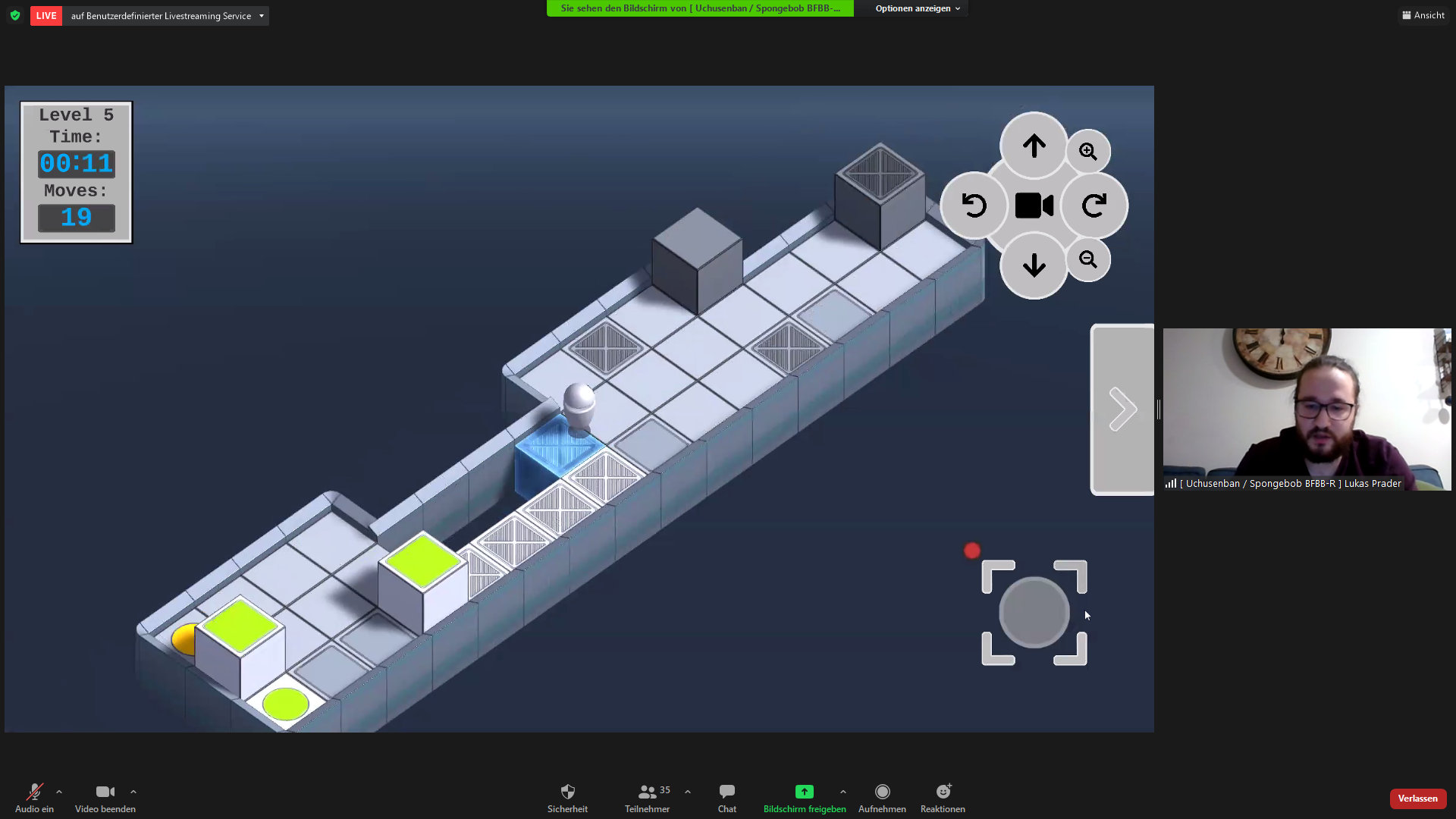 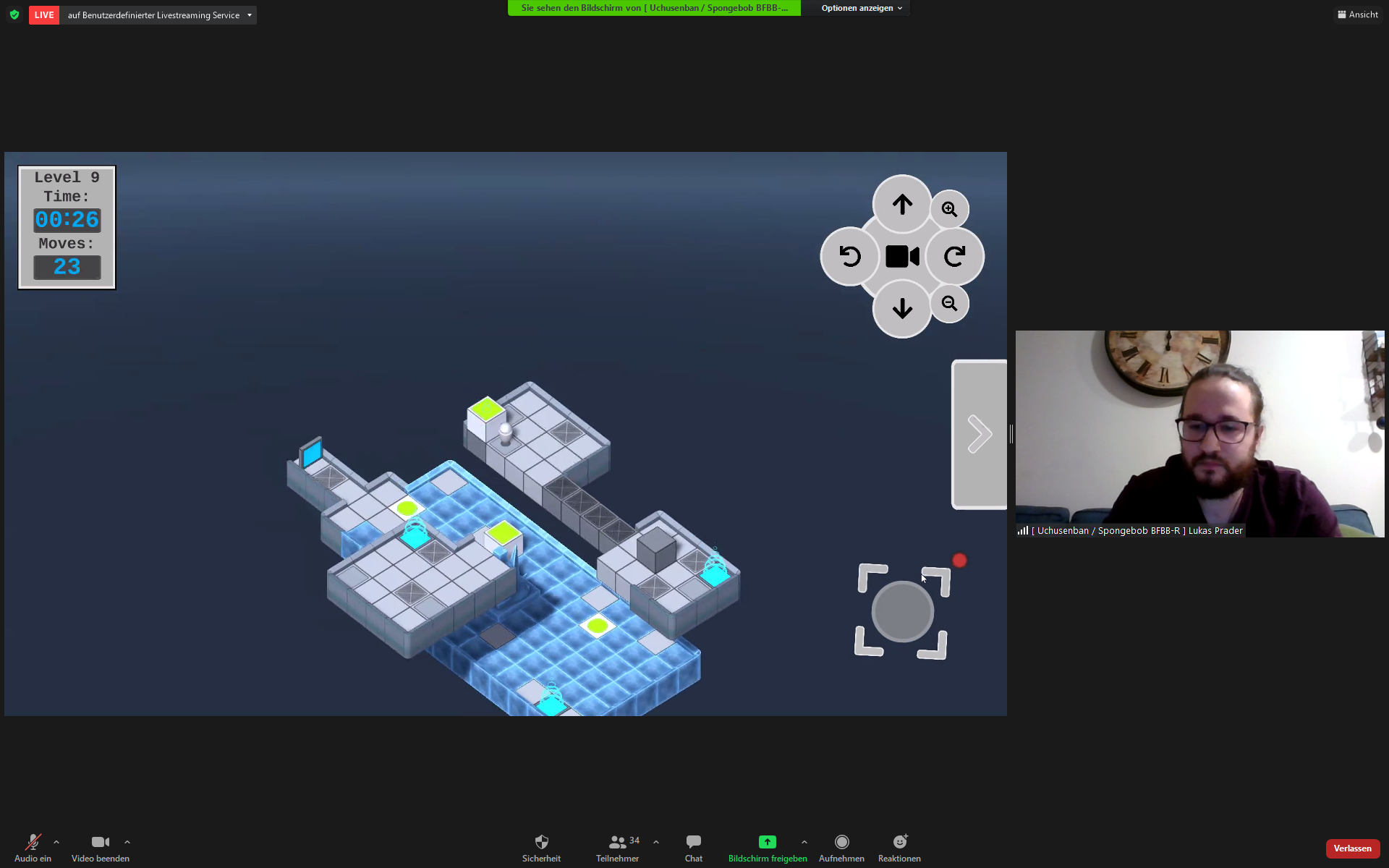 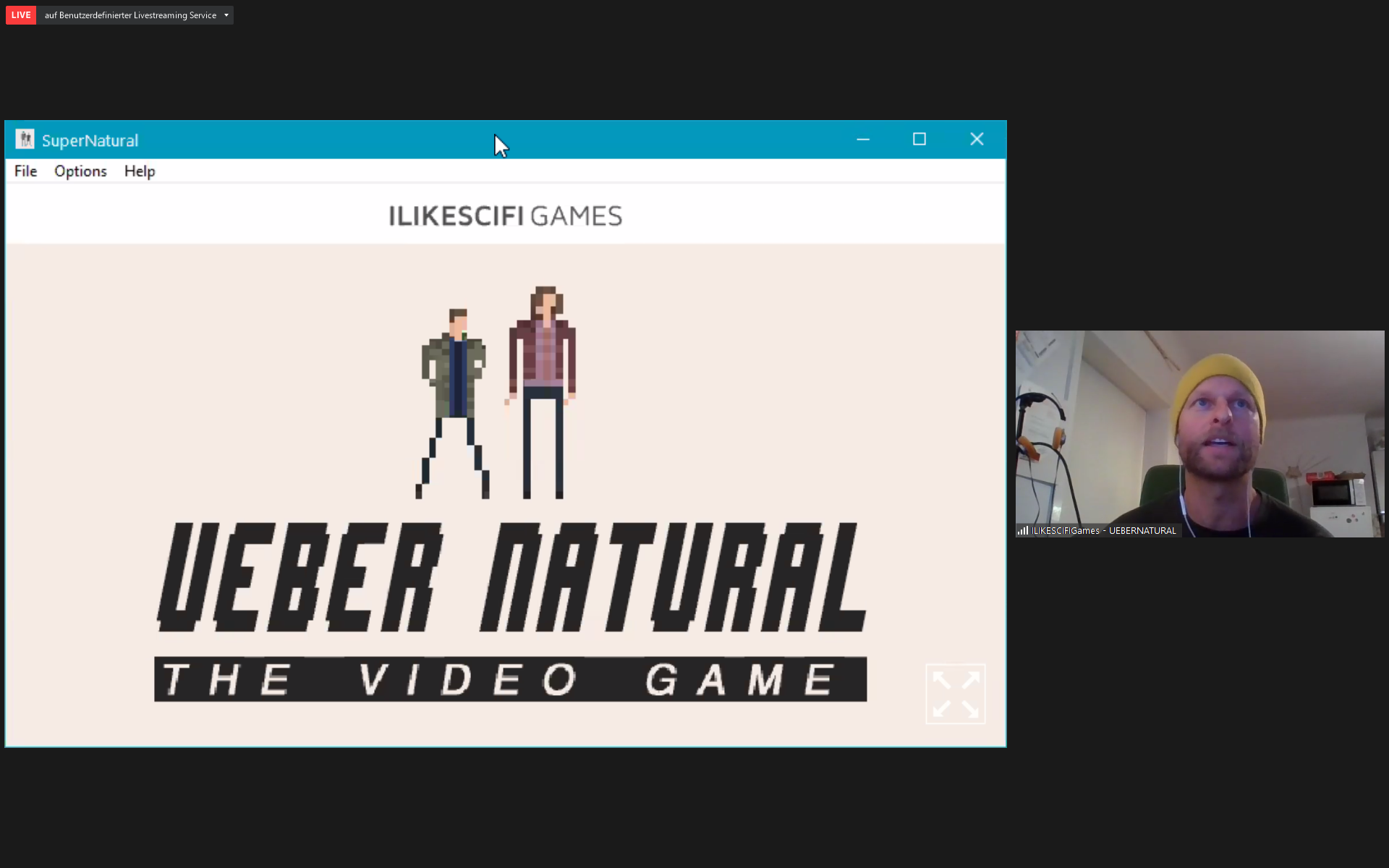 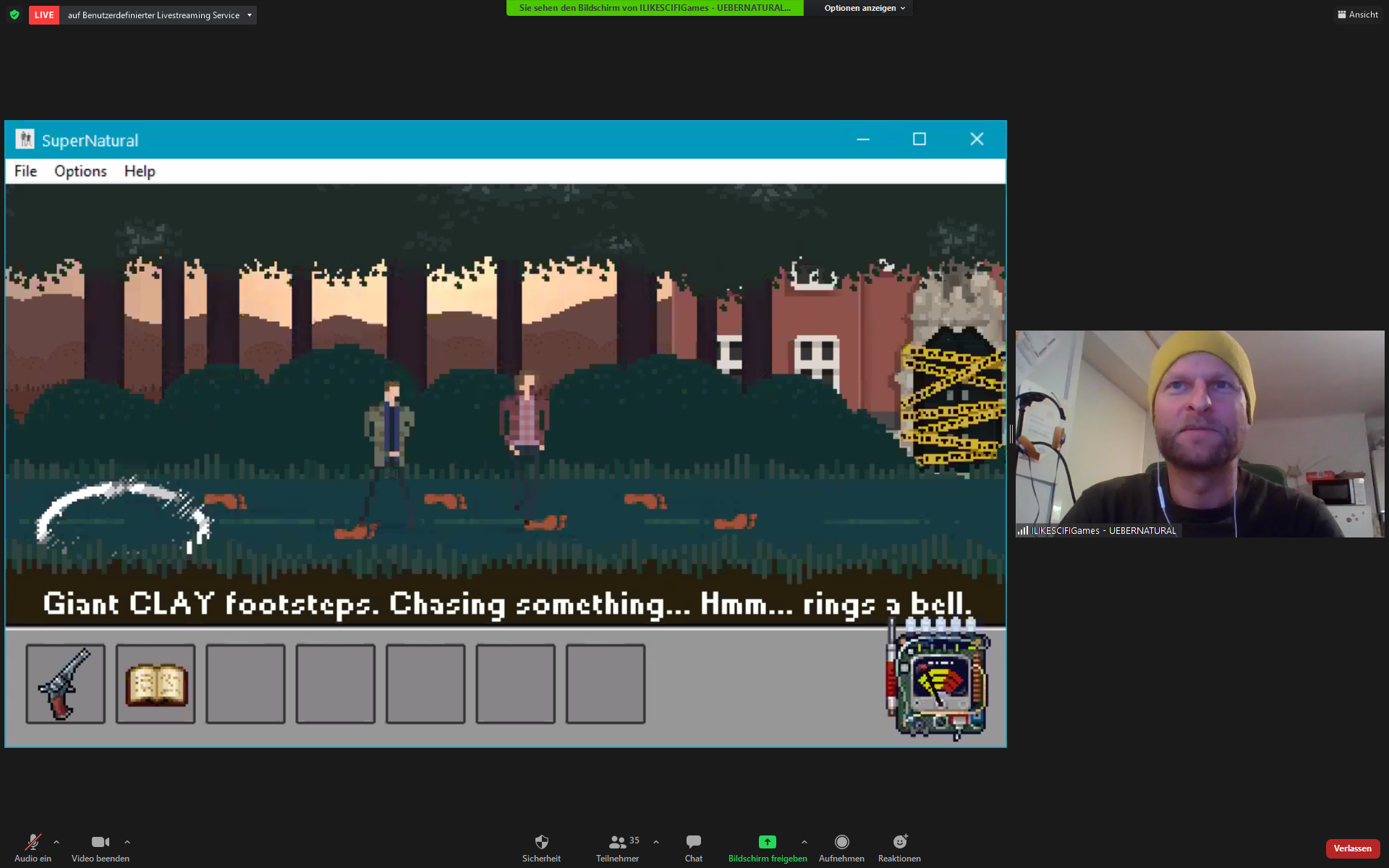 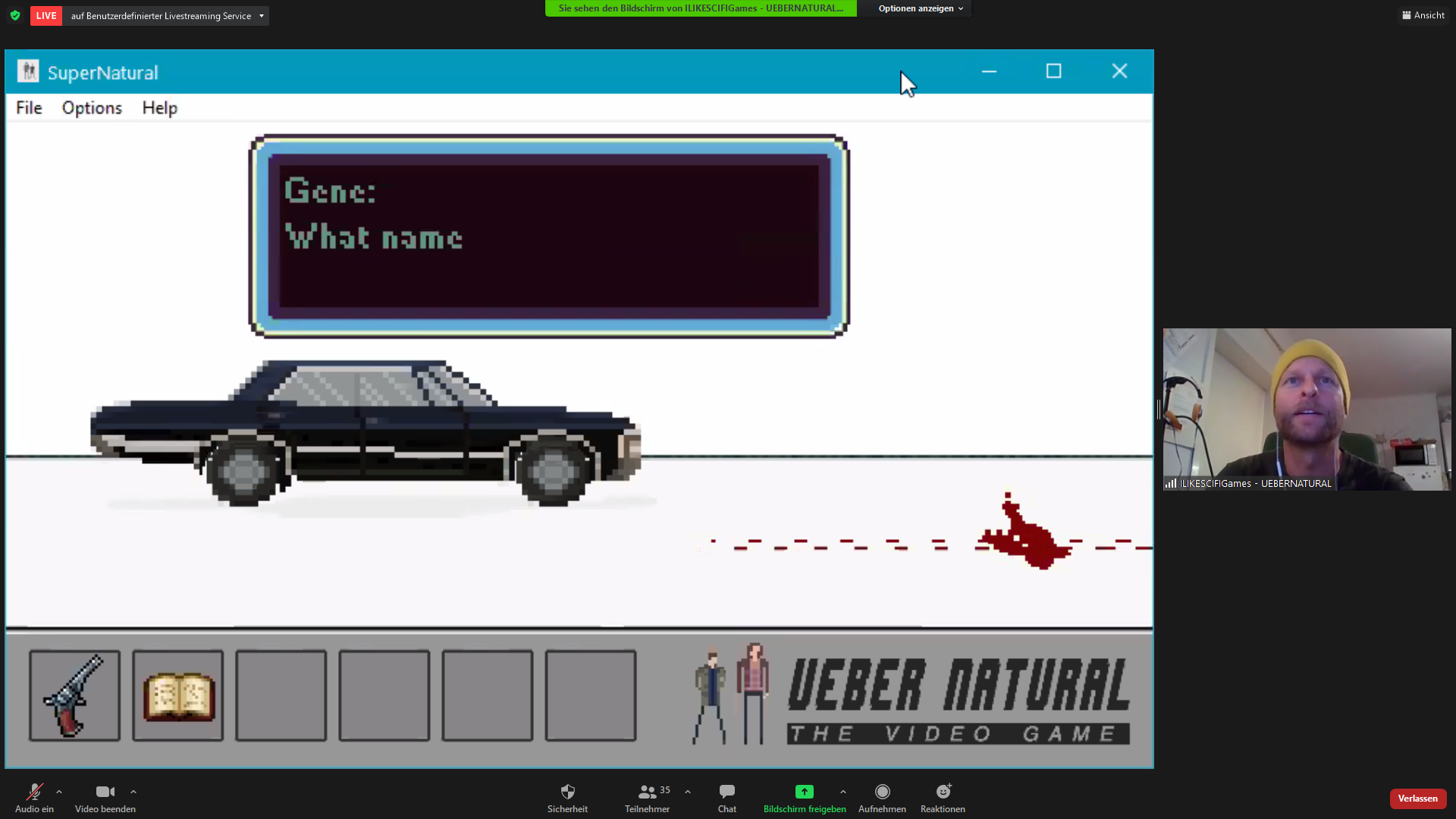 The next SNEAK GAMING session will be announced on our website and via our Social Media channels (@subotron & @appliedgames). However, you are welcome to submit your analogue, digital or hybrid game projects anytime via http://www.sneakgaming.at/developers.

The SNEAK GAMING team wishes you a playful Christmas and looks forward to seeing you again in 2021!