That was the SNEAK GAMING Online Premiere

On 16 April 2020 it finally happend: The very first SNEAK GAMING Session kicked off! However, not as planned as a hands-on session, but virtually and virus-free under the motto #stayhome #gameon! From 19:00 to 22:00, game developers, players and game researchers made themselves comfortable in front of their PCs and immersed into fresh and sneaky game worlds and ideas.

According to the principle of SNEAK GAMING, the audience only found out which game they were going to see when the presentations started. Six game projects from Austria were selected from the submissions, which were presented by the game developers during the session – including early prototypes, demo and alpha versions. After the presentations, there was enough time for feedback and exchange around the games.

So we got a peek at the turbulent caravan battles in “Caravan Chaos” by FH Salzburg students Daniel Wiendl, Michael Schwaiger, Michael Etschbacher and Gabriel Koidl. We went on a search for hidden treasures in the pixelated, isometric world of “Cave of the Golden Skulls” by the one man show Sebastian Merkl (AncientPixel). We got excited, planning our very own festival with the latest version of “Festival Tycoon” by SUBOTRON Live-Pitch 2019 Winner Johannes Gäbler. We got a sneaky look at an early prototype of “The Game of Battles” by pixel king and neo-Viennese Thomas Feichtmeir, Aleksandra Jarosz and Joseph Silipo where you can (re)play historically accurate medieval warfare. We interrogated androids Bladerunner-style in the cyberpunk conversation sim “Silicon Dreams” by actual Kickstarters James Patton and Daniel Adams (Clockwork Bird). And last but not least, we slipped in “WHALIEN” into the role of Ernest Hemingwhale to save his home – a huge flying mechanical whale – by solving tricky physics puzzles. (by Live-Pitch 2019 Student Project-Winners Herwig Atzlinger, Martin Birner, Andreas Lang, David Lins, Sebastian Smus, Jakob Vogel and Ralf Zobl)

Have a look at some sneaky screenshots of the SNEAK GAMING session: 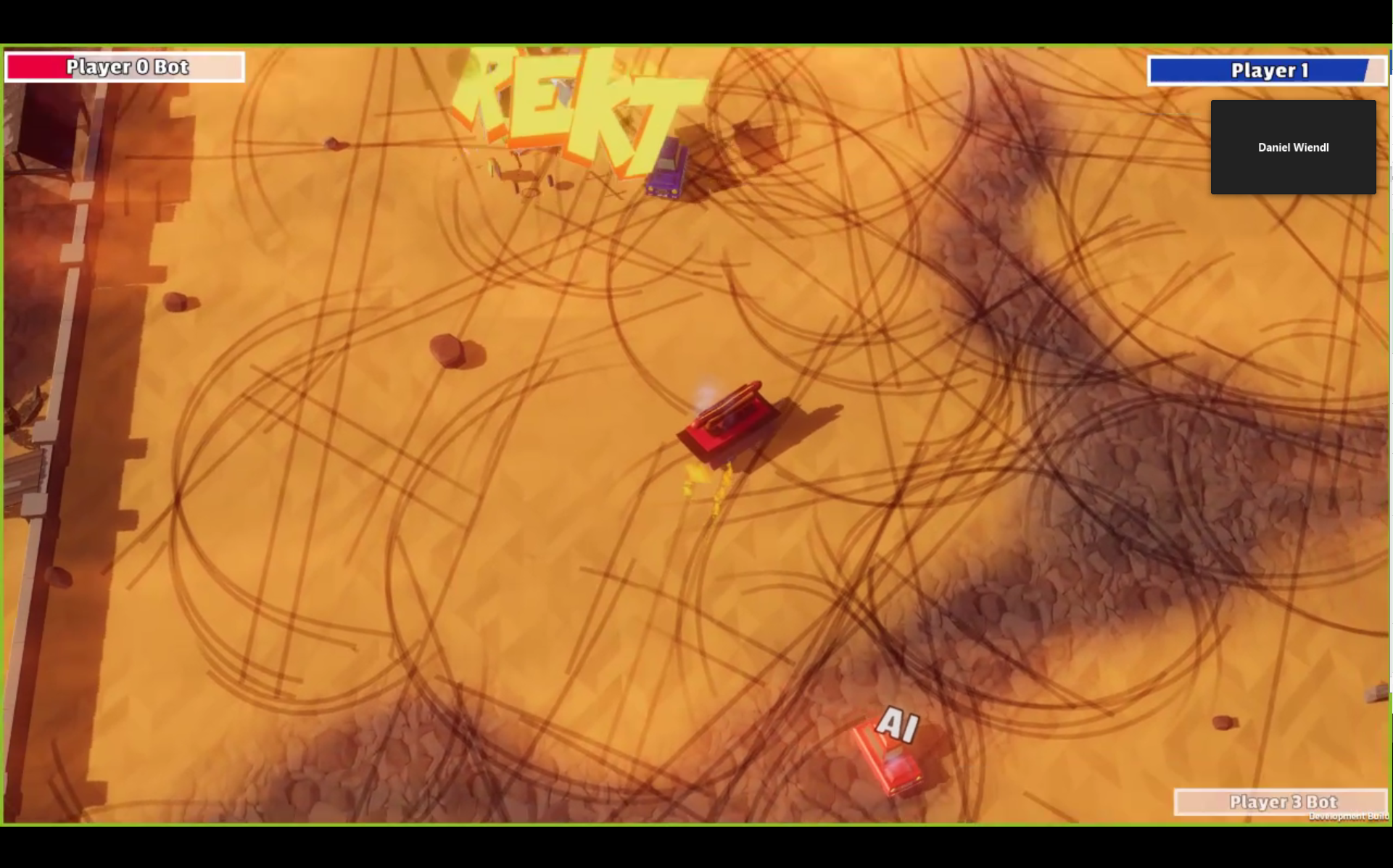 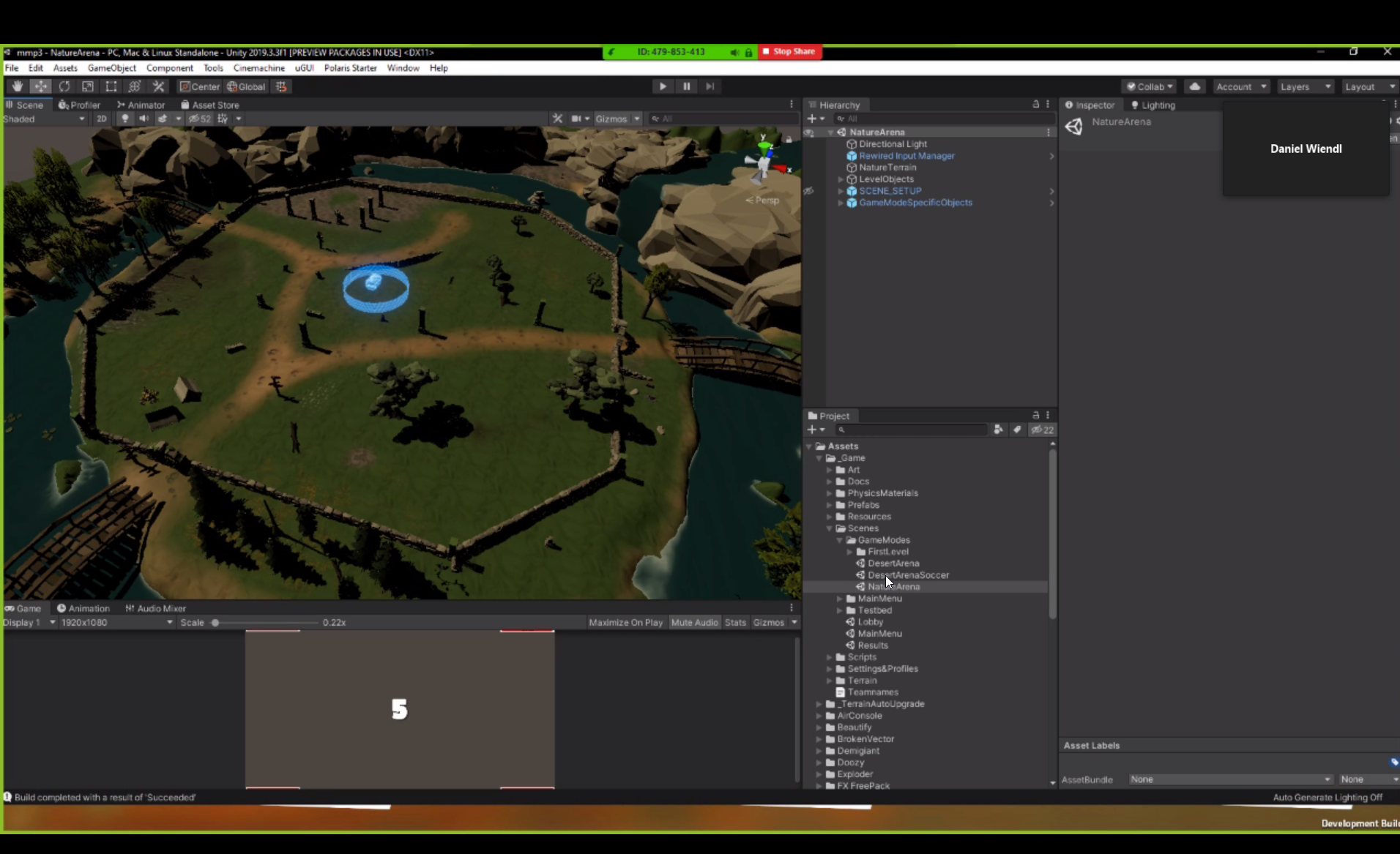 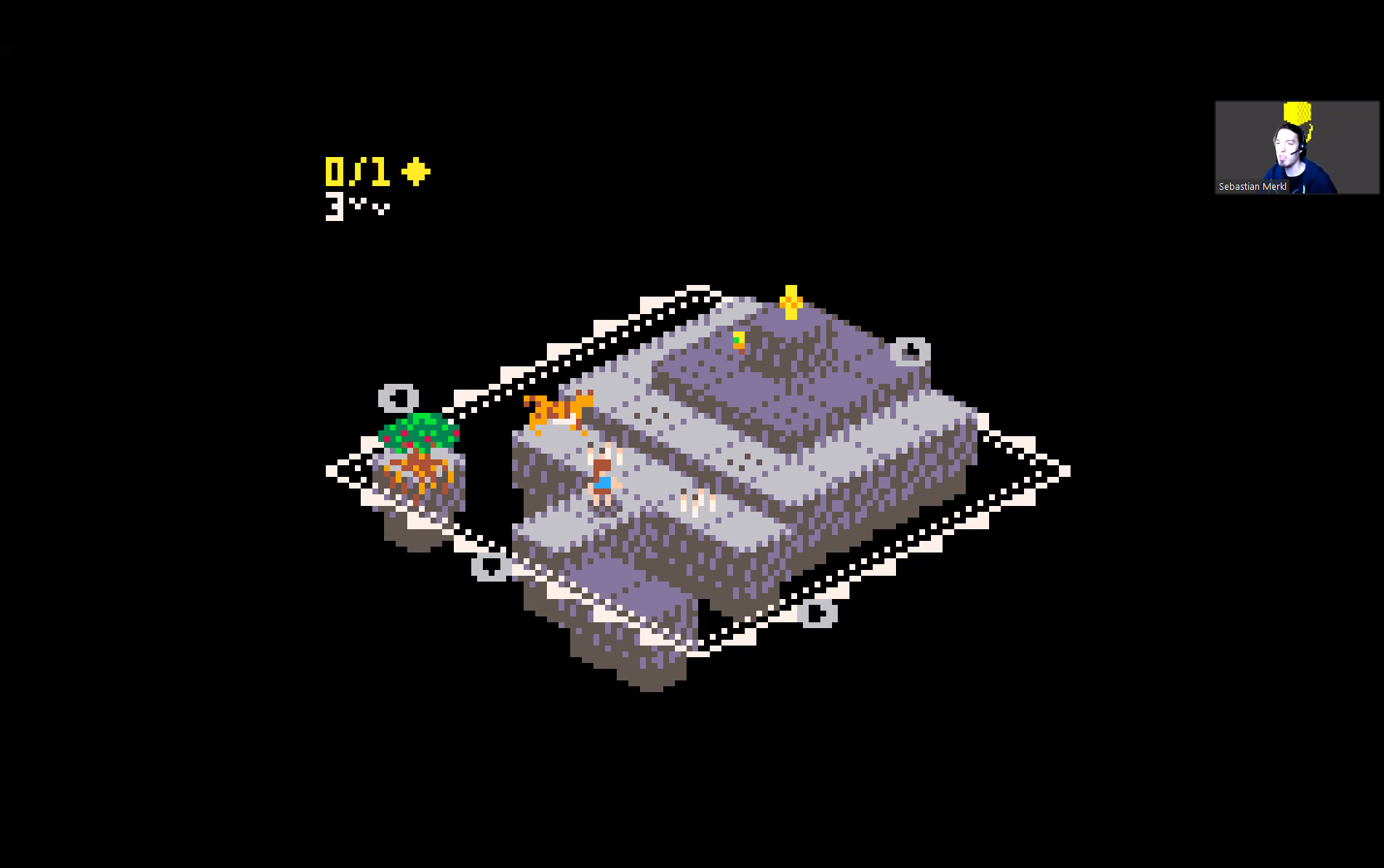 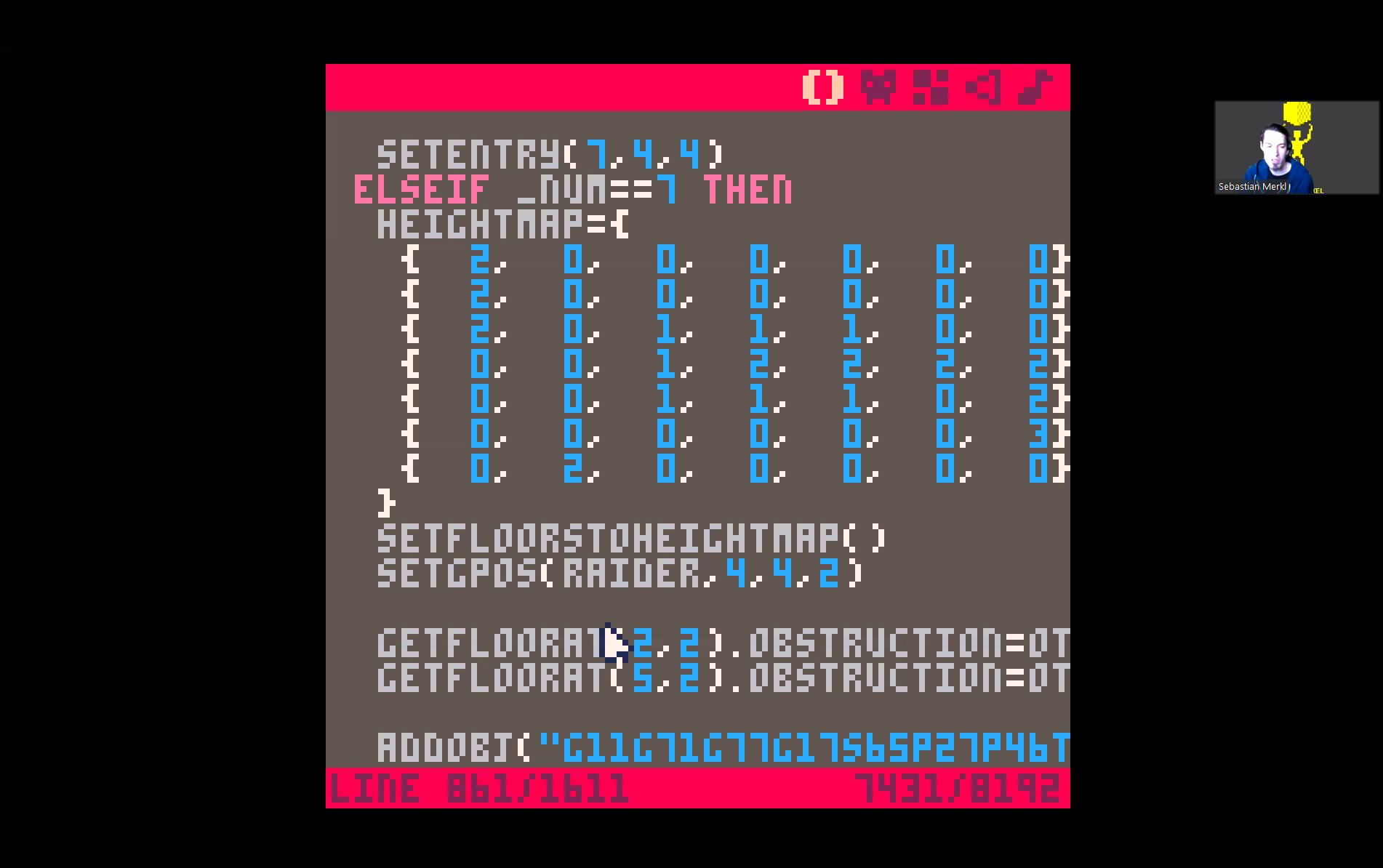 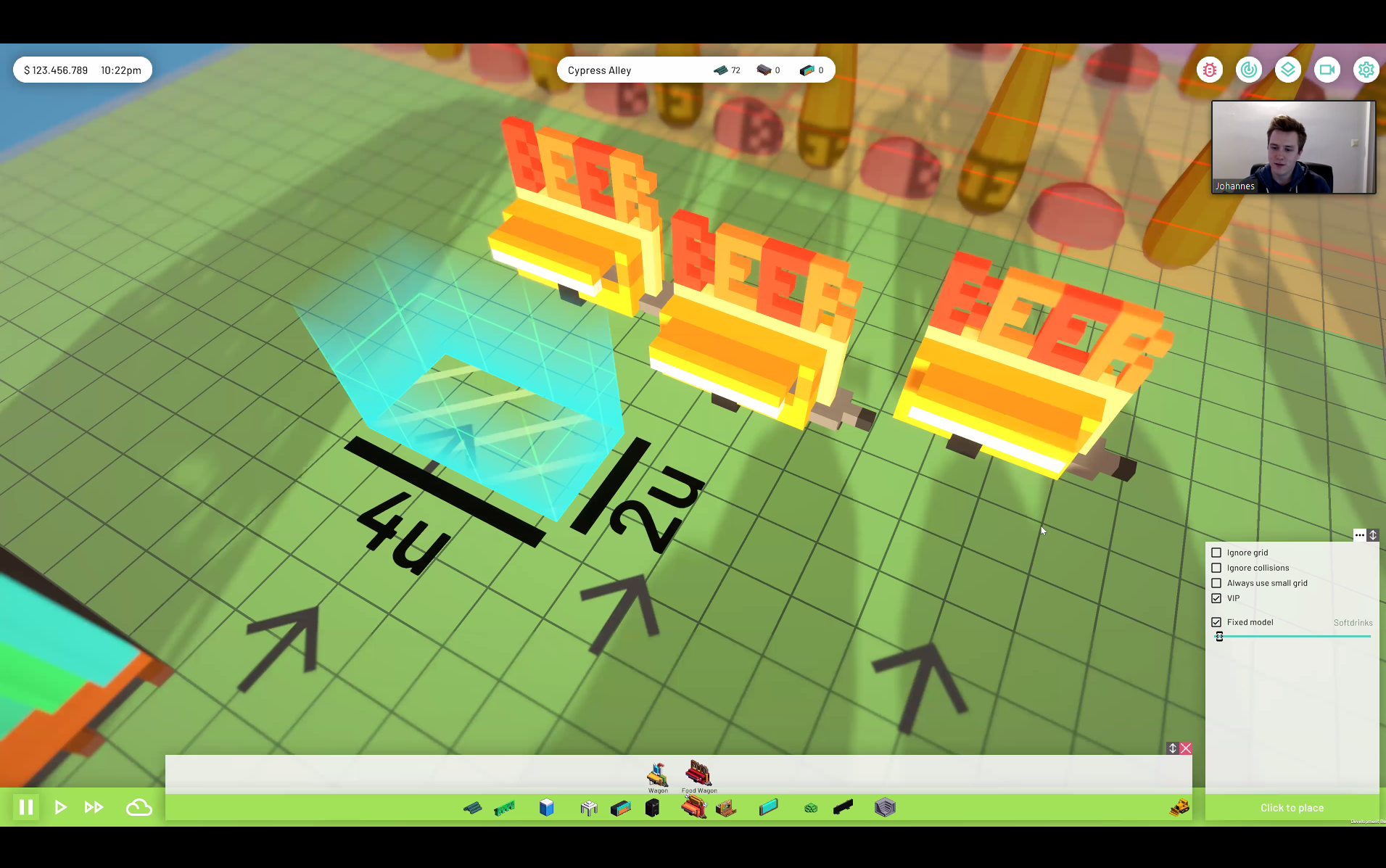 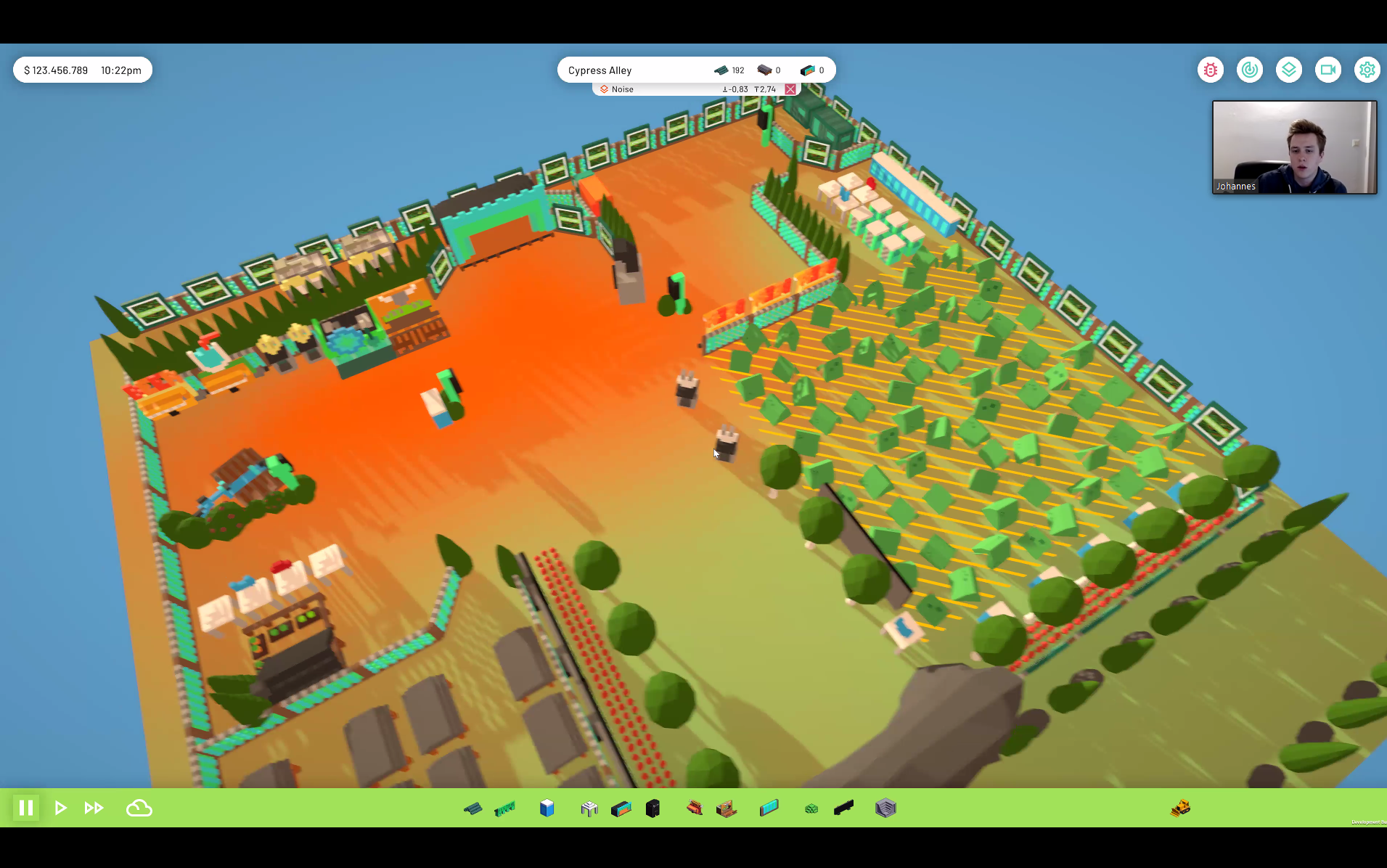 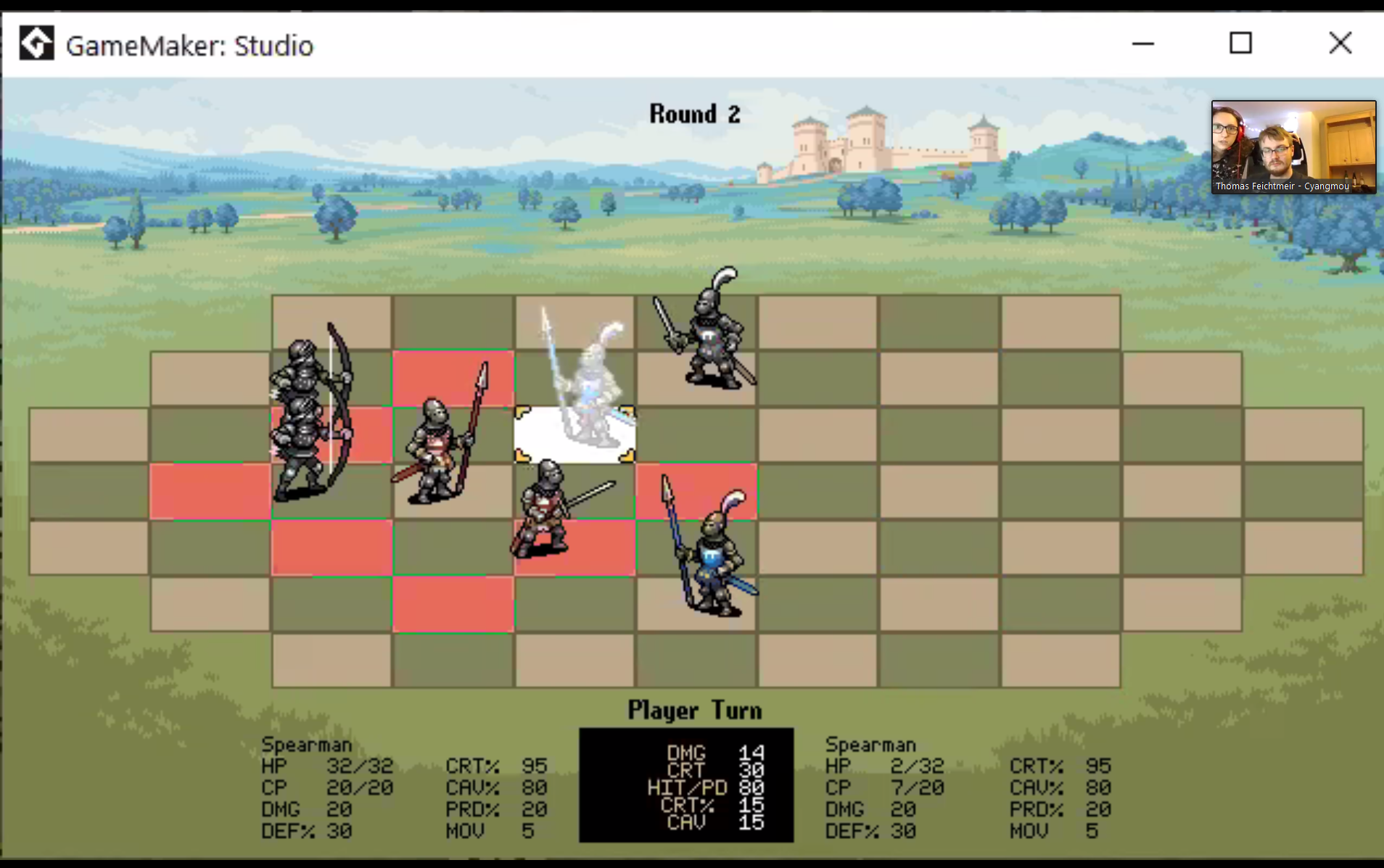 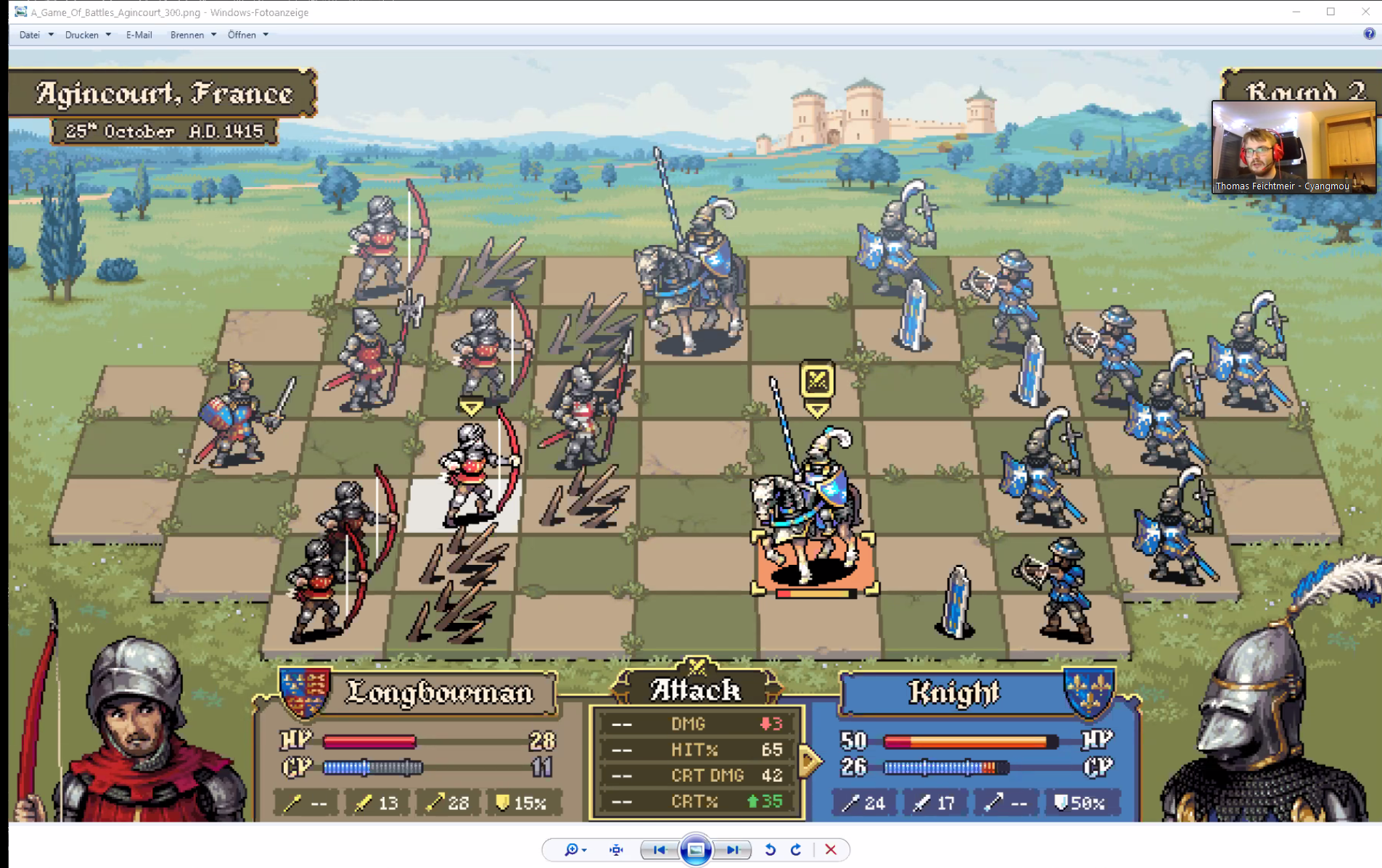 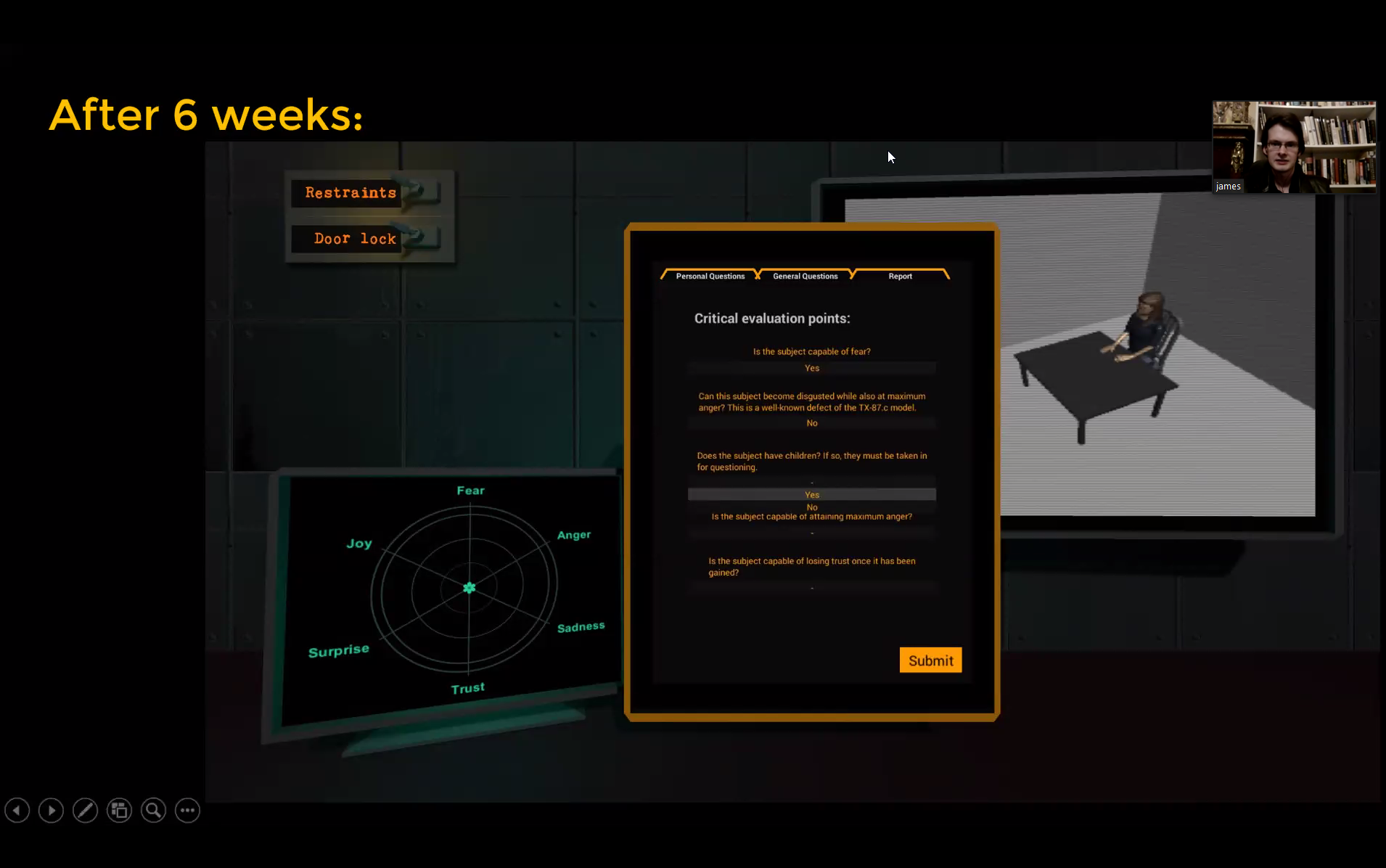 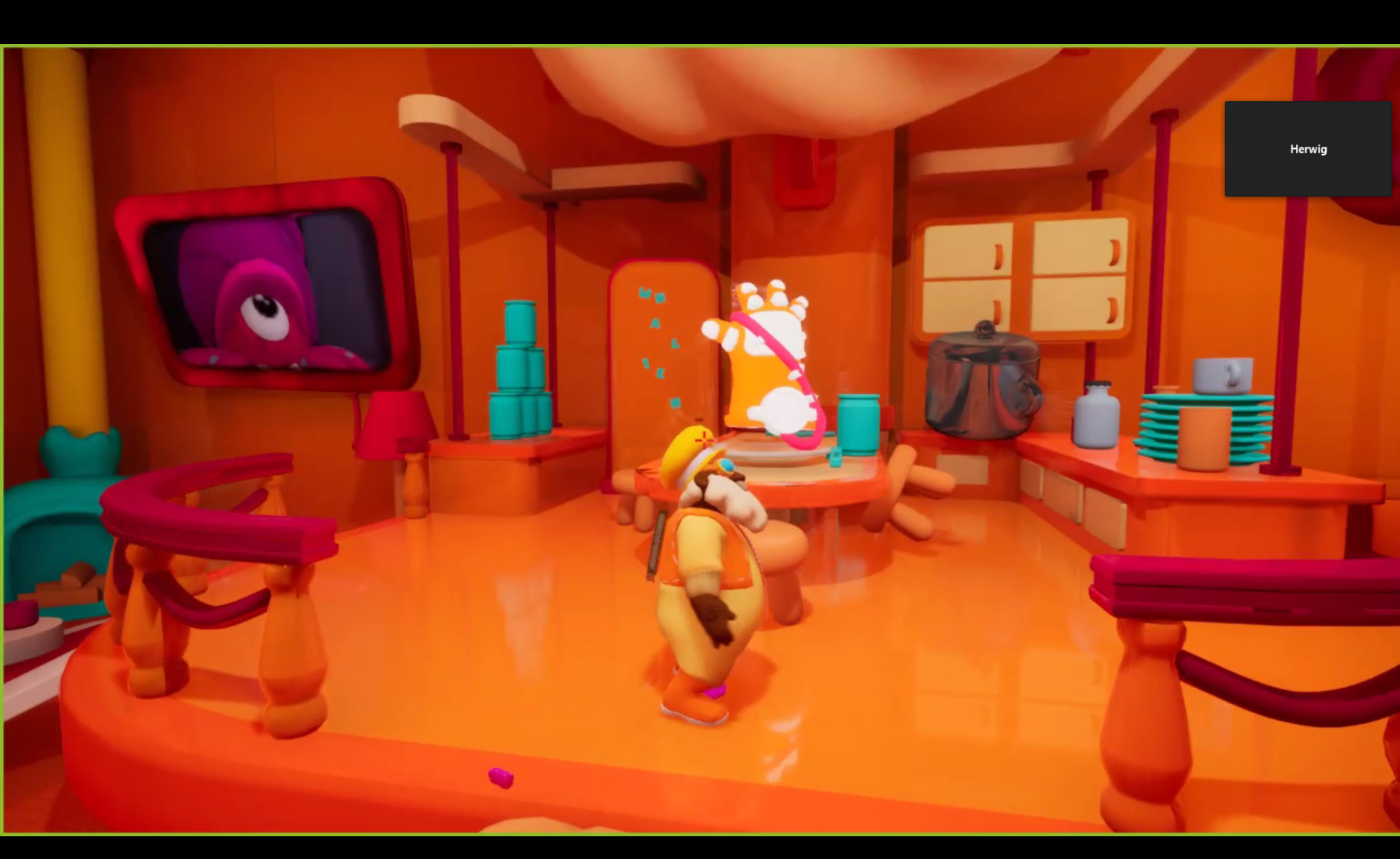 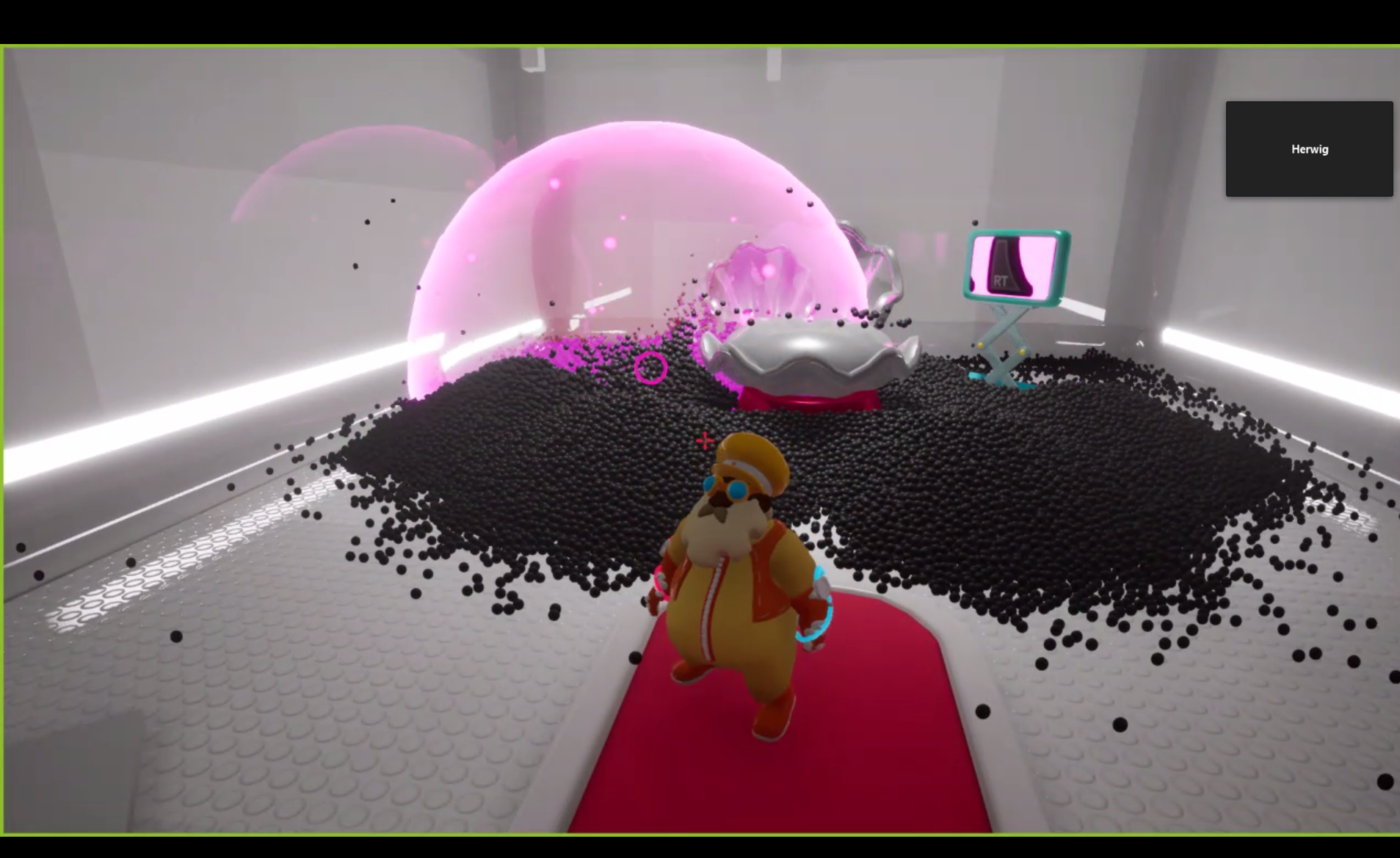 And check out our SNEAK GAMING Showcase Gallery to learn more about the sneaky games!

Thanks to everyone who attended this special premiere and especially to the developers who are now sneaky pioneers in our SNEAK GAMING Showcase.